A British terrorist convicted over his role in the torture and killings of Western hostages in Syria is expected to come face to face with his victims’ families when he is sentenced in a US court today.

Alexanda Amon Kotey, a 38-year-old Islam convert originally from west London, was one of four so-called Islamic State militants nicknamed ‘The Beatles’ by their captives due to their British accents, who carried out wanton acts of brutality in the mid 2010s.

Kotey may be ordered to spend the rest of his life behind bars when he is sentenced at the federal court in Alexandria, Virginia.

He pleaded guilty to a host of charges relating to US victims only, although the families of other murdered hostages, including British humanitarians David Haines and Alan Henning, are expected to read impact statements to the court before sentencing.

Kotey’s co-defendant, El Shafee Elsheikh, is also expected to be present ahead of his sentencing hearing later in the year after he was convicted this month of his role in the murder plot.

The terror cell also comprised ringleader Mohammed Emwazi, known as Jihadi John, who was killed in a drone strike in 2015, and Aine Davis, who was jailed in Turkey in 2017.

Speaking ahead of the sentencing hearing, Mr Haines’ brother, Mike Haines from Dundee, said he would relish the opportunity to address the court.

He told the PA news agency: “That is the real reason (for) going out to read my impact statement to the court, to draw a line in the sand and say: ‘Yes, you have played a big part in my family’s life, you have had a hold on my family’s life.

“However, now, that stops.”

Kotey admitted his guilt in September last year, apparently agreeing to fully co-operate with authorities as part of his plea agreement.

He said when he departed the UK he held “the belief and understanding that the Islamic concept of armed jihad was a valid and legitimate cause and means by which a Muslim defends his fellow Muslim against injustice”.

He admitted his role in capturing hostages and said when his involvement in that came to an end, he worked in IS’s recruitment division, as a sniper and in the terror group’s “English media department”.

Kotey was charged in relation to the killings of four US hostages, journalists James Foley and Steven Sotloff and aid workers Peter Kassig and Kayla Mueller.

He may yet be returned to England to serve part of his sentence, where he is likely to face fresh charges against other victims. 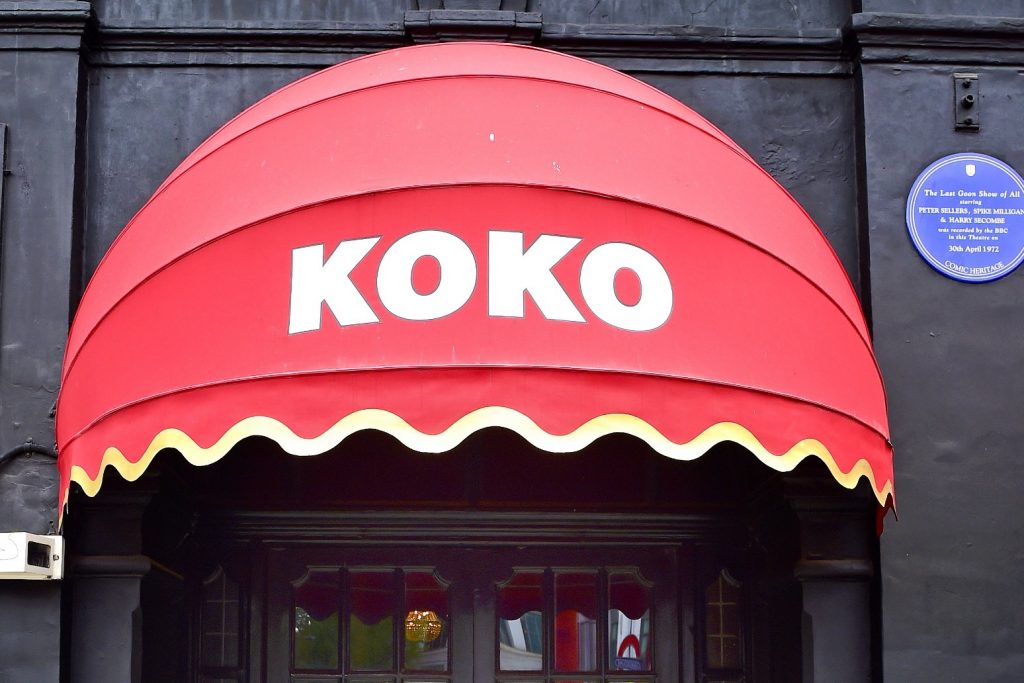 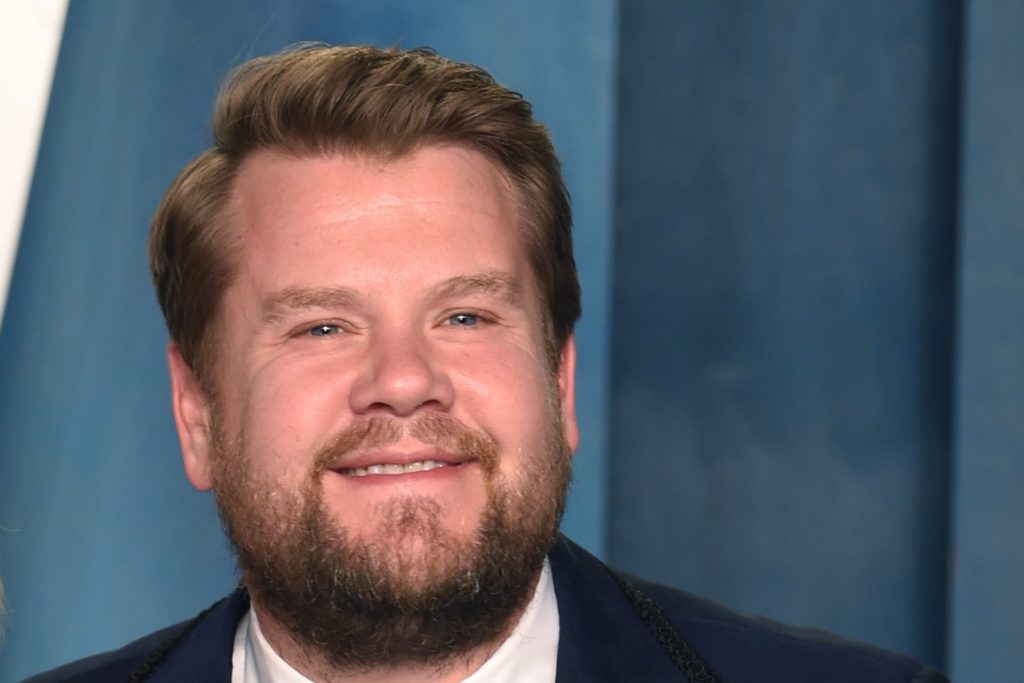