Sir Jim Ratcliffe has tabled a last-minute £4.25billion bid to buy Chelsea, putting the British billionaire right in the running to take the Stamford Bridge helm.

The Ineos boss is understood to have held talks with Chelsea chairman Bruce Buck on Thursday, and submitted what now represents the biggest offer for the Premier League club on Friday.

The 69-year-old explored in detail a possible bid for the Blues back in 2019, only to buy French club Nice instead.

In a hectic turn of events Steve Pagliuca was informed on Friday afternoon that his bid for Chelsea had proved unsuccessful.

The Boston Celtics co-owner was told his consortium would not become the preferred bidder, with Sir Martin Broughton and Todd Boehly’s consortiums still in the running, alongside new addition Ratcliffe.

Ratcliffe’s previous due diligence on Chelsea will expedite the process of his bid, minimising any delays in the sale process headed up by New York merchant bank the Raine Group.

An Ineos statement read: “Sir Jim Ratcliffe, chairman of Ineos, has made a formal bid for Chelsea FC, for £4.25bn; £2.5bn is committed to the Charitable Trust to support victims of the war, with £1.75bn committed to investment directly into the club over the next 10 years.

“This is a British bid, for a British club. We believe that a club is bigger than its owners who are temporary custodians of a great tradition. With responsibility to the fans and the community.

“That is why we are committing to spending £1.75bn over 10 years that will be for the direct benefit of the club.

“We will invest in Stamford Bridge to make it a world-class stadium, befitting of Chelsea FC. This will be organic and ongoing so that we will not move away from the home of Chelsea and risk losing the support of loyal fans.

“We will continue to invest in the team to ensure we have a first-class squad of the world’s greatest players, coaches and support staff, in the men’s and women’s games.

“And we hope to continue to invest in the academy to provide opportunity for talented youngsters to develop into first class players.

“We believe that London should have a club that reflects the stature of the city. One that is held in the same regard as Real Madrid, Barcelona or Bayern Munich. We intend Chelsea to be that club.

“We are making this investment as fans of the beautiful game – not as a means to turn a profit. We do that with our core businesses.

“The club is rooted in its community and its fans. And it is our intention to invest in Chelsea FC for that reason.”

Boehly, Broughton and Pagliuca had all been hoping to hear this week which of their consortium offers to buy the Blues had been selected as the preferred bid. Pagliuca was the first to be told his candidacy had failed.

Ratcliffe’s late entrance added another bidder to the battle to buy Chelsea from Roman Abramovich, however.

Chelsea will still hope to have a new owner in place by the end of May, despite any delays that come from Ratcliffe’s late entry.

Once the Raine Group selects a preferred bidder, the Government must then grant a new licence to allow the sale to be completed.

Abramovich put Chelsea up for sale on March 2, amid Russia’s continued invasion of Ukraine.

The 55-year-old was then sanctioned by the UK Government on March 10, with Downing Street claiming to have proven links between the Russian-Israeli billionaire and Vladimir Putin.

Abramovich has owned Chelsea for 19 years, leading the club to 21 trophies in a glittering tenure. 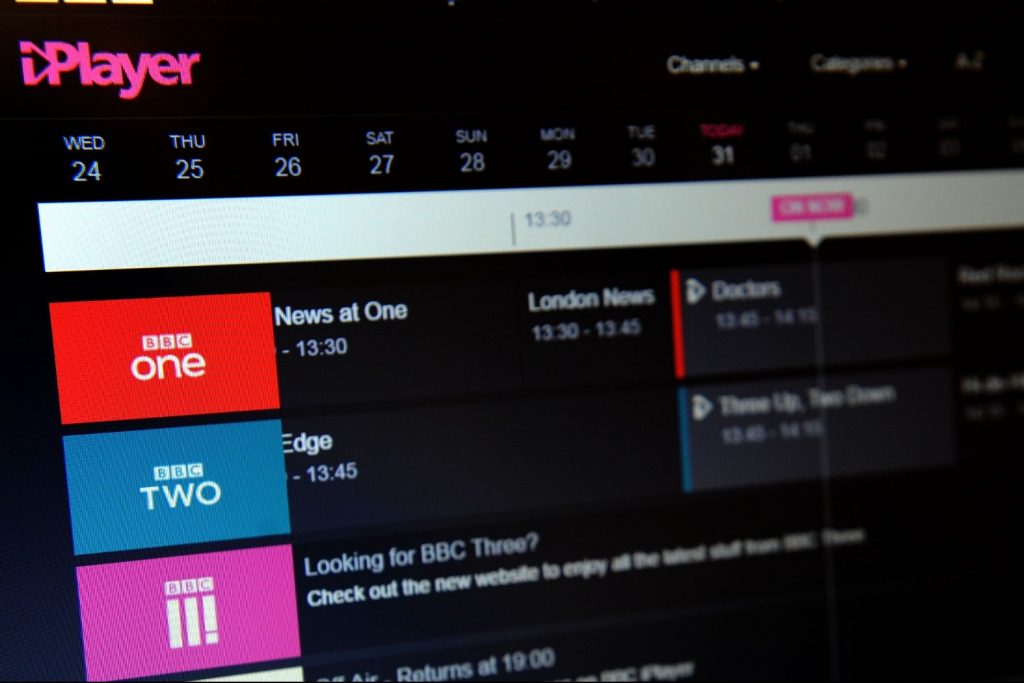 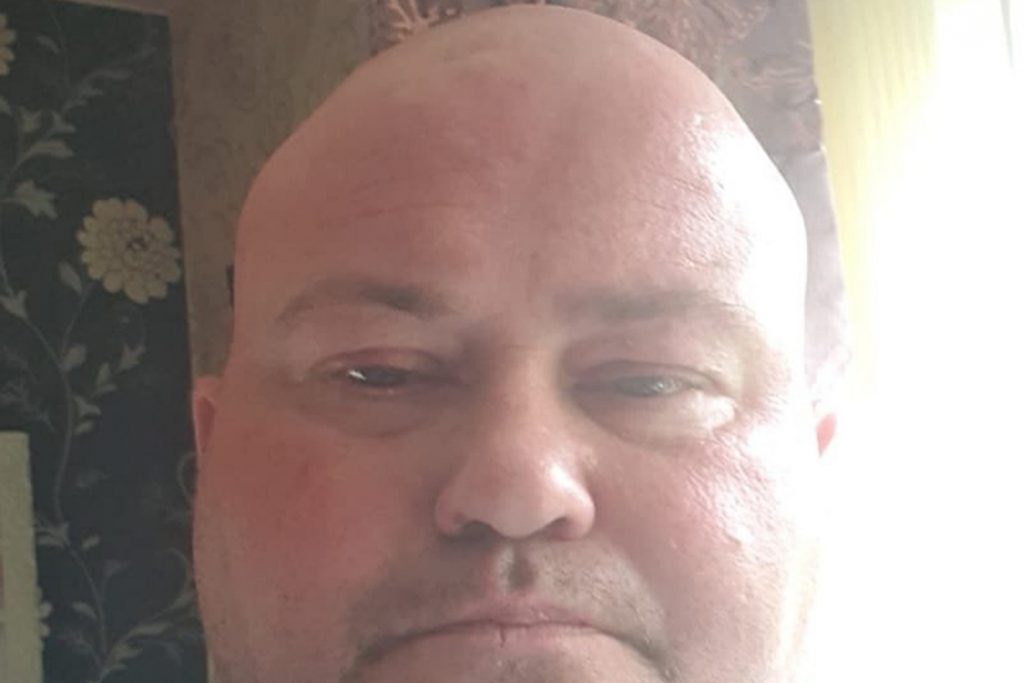