The owner of London music venue Koko has said its reopening will be a “special moment” and that its inaugural concert featuring Arcade Fire will be an “iconic” event in its 120-year-history.

The Camden space throws open its doors on Friday after a three-year £70 million redevelopment delayed by a rooftop fire and the pandemic.

Canadian indie rockers Arcade Fire will deliver a special performance on Friday marking the release of their forthcoming album We.

Owner Olly Bengough, who took over the venue in 2004, told the PA news agency: “When you know Koko as well as I do, we do unpredictable very well.

“Like Kanye West calling up at 5pm and saying, ‘I want to play tonight’, or Prince doing six-hour shows.

“Arcade Fire is in the same vein where we have a festival headline act who are just going to blow the roof off the place.

“They are going to do something quite special and it will be another one of those iconic moments.

“There is a reason why they headlined Coachella. They are one of the biggest indie rock acts in the world.

Koko, which has hosted artists such as Madonna, Prince, The Rolling Stones and Kanye West, closed in 2019 for refurbishment and was covered in scaffolding at the time of the headline-grabbing blaze in January 2020, which destroyed its famous copper dome.

The redevelopment has now incorporated three buildings – the original Grade II listed Victorian theatre from 1900 – plus two adjacent buildings, a former piano factory dating from around 1800 and the Hope and Anchor pub, which was a favourite of Charles Dickens.

Bengough told PA: “The truth is it is quite a special moment for me. When you have been in construction for three years, that is a long time.

“I was used to going to so many shows up at Koko. I was always in and out watching shows. It was like my living room. So to know we are opening up is very special.”

Reflecting on the challenges of the past three years, he added: “I have had the theatre since 2004. When I found it, it was the Camden Palace. It was really down on its knees and actually no one wanted it.

“The first time around, if you think about it, was quite a big challenge of spending years and taking a huge risk to try to turn it into Koko.

“Of course, it took a while but eventually we were fortunate enough and we had an amazing 15 years.

“Second time around, I think it is a really firm part of Camden’s culture and actually more importantly London and UK culture.” 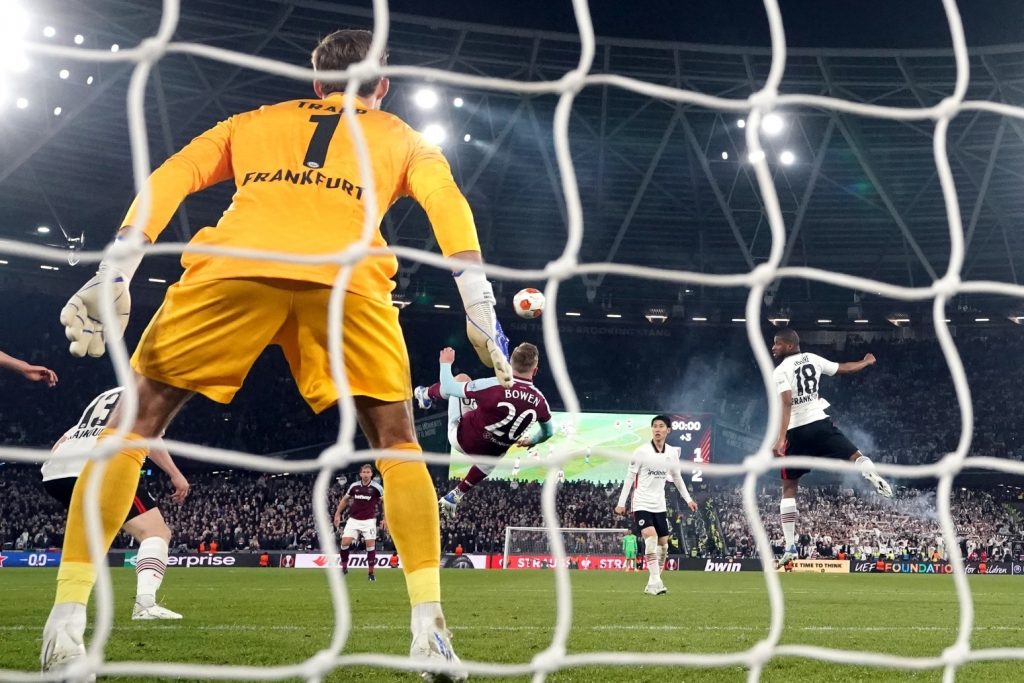 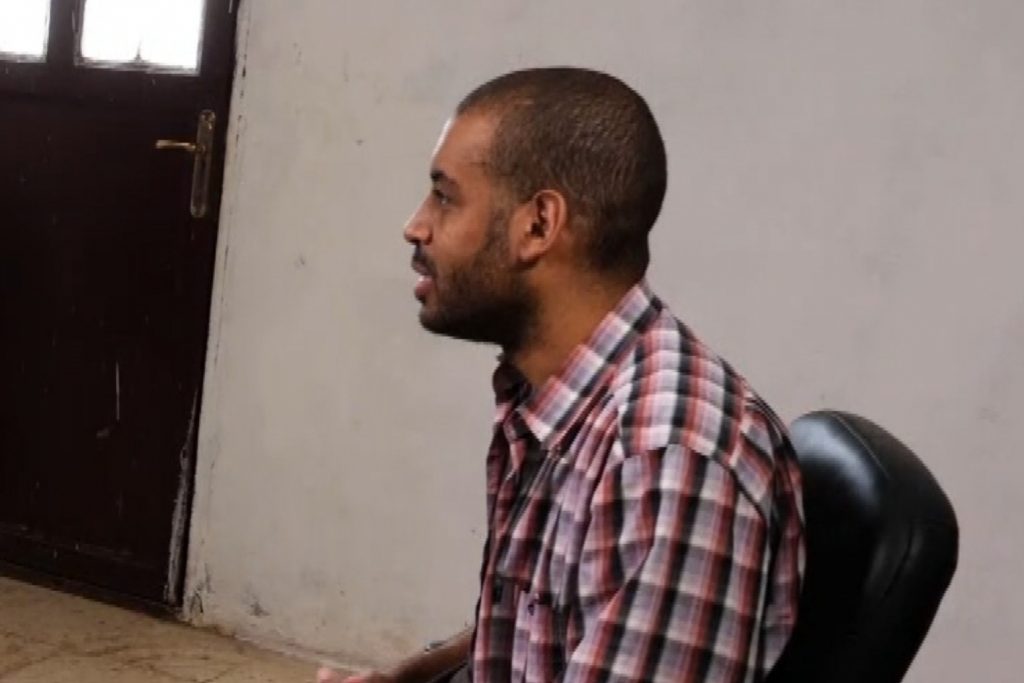