Judd Trump remains in the box seat in his World Championship semi-final showdown against Mark Williams despite the Welshman’s attempts to fight back.

Trump established a 7-1 lead after the opening session as Williams struggled to find any sort of fluency at the Crucible, but the pair evenly split the eight frames on offer on Friday morning.

Williams ended the second session with a scintillating break of 70 but that merely kept the deficit to six frames as Trump held the upper hand to lead 11-5 before they resume tonight.

The winner of this meeting will face either Ronnie O’Sullivan or John Higgins, who will continue their match this afternoon currently deadlocked at 4-4 after yesterday’s opening salvo.

Williams was perhaps still feeling the exertions of his win over Yan Bingtao in the previous round after a sluggish start against Trump, but the three-time winner began positively in the second session.

But after reducing the arrears in the opening frame, he watched on helplessly as Trump rattled off breaks of 114 and 100 to go 9-2 up before Williams knocked in 119 for a century of his own.

After each winning a frame following the mid-session interval, Williams looked on course to eat into the deficit after a break of 52 only to miss a tricky red to the bottom right corner pocket.

Trump produced a terrific 79 clearance to go 11-4 up but a double on the red was the start of Williams’ break of 70 as he ended this session with a flourish. 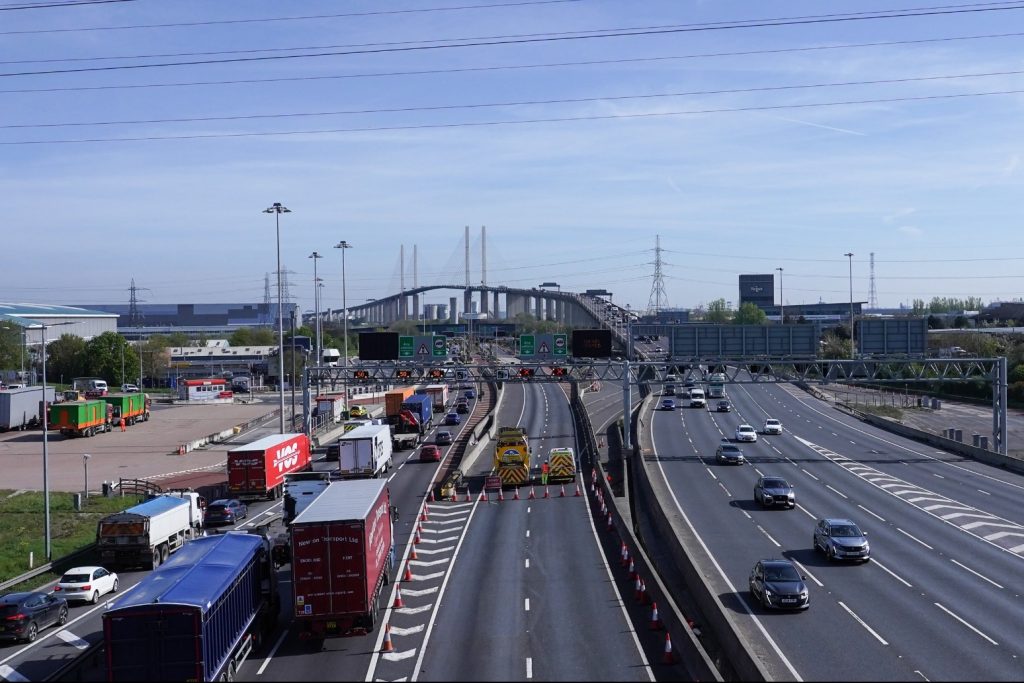 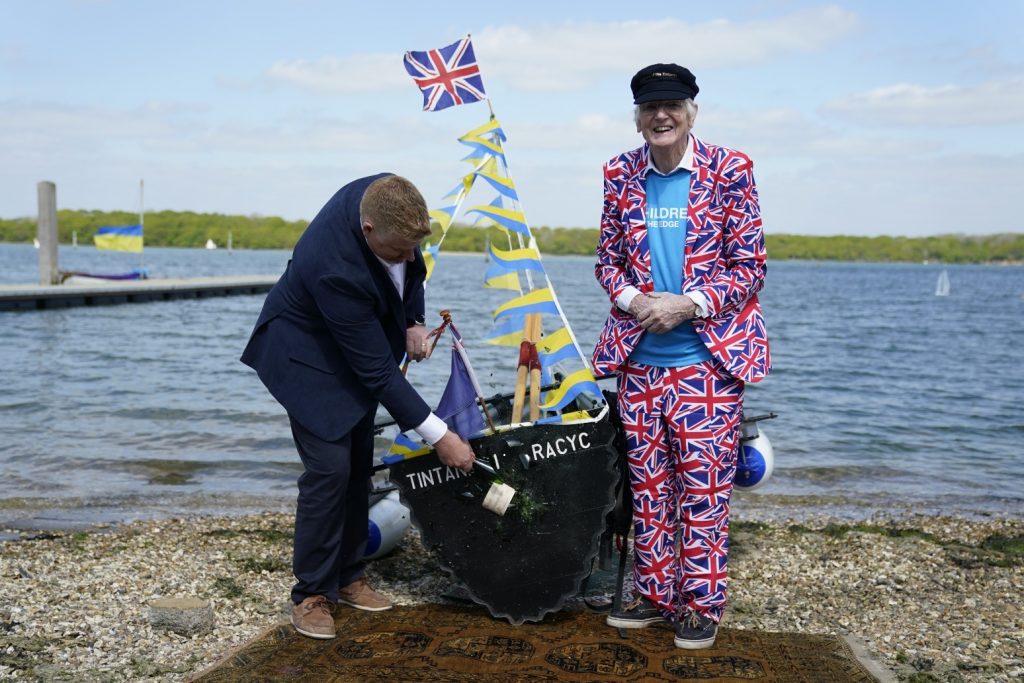