A retired Army major has launched his latest fundraising challenge to row his home-made tin boat, the Tintanic, on the seas and rivers of southern England.

“Major Mick” Michael Stanley has previously completed 100 miles rowing at 2mph twice a week along the Chichester Canal in December 2020 and a further 100 miles at 20 locations across the country.

Now the 81-year-old, who sold his original boat for £480 for charity, is using his second version, Tintanic II, for use in his latest fundraising bid.

Mr Stanley, who has previously raised tens of thousands of pounds for charity, is now hoping to collect at least £5,000 for Children on the Edge, a charity based in Moldova and Romania supporting refugees from the war in Ukraine.

Dressed in a Union Jack suit, Mr Stanley set off from Chichester Yacht Club at Birdham, West Sussex, for the first leg of his challenge on board the Tintanic II which was decked out in Ukrainian flags.

Further trips will include the Beaulieu river in the New Forest, the River Medina on the Isle of Wight and the Serpentine in Hyde Park, London.

Mr Stanley, who served in the Royal Scots Dragoon Guards for 35 years, told the PA news agency: “Having done the canals, I want to do something a bit more salty, a bit more edgy, so this year I am taking to the sea.

“I have a target of £5,000 because all of my friends have already given and perhaps people are a bit harder up than they were before.

“But anyway we are all having a lot of fun and it’s fun for me and I really enjoy talking to people when I’m out and about.”

Describing his motivation to support Ukrainian refugees, he said: “We have seen such terrible pictures on the television and people are in absolute dire straits and anything I can do to help in a very small way will go some way to helping.”

Mr Stanley said he had an open target of about 50 miles for the challenge, depending on the weather.

He said that the Tintanic was up to the job and added: “It’s very seaworthy, I have made a few alterations, the cross beam is now made of oak rather than plywood and it’s pretty robust.” 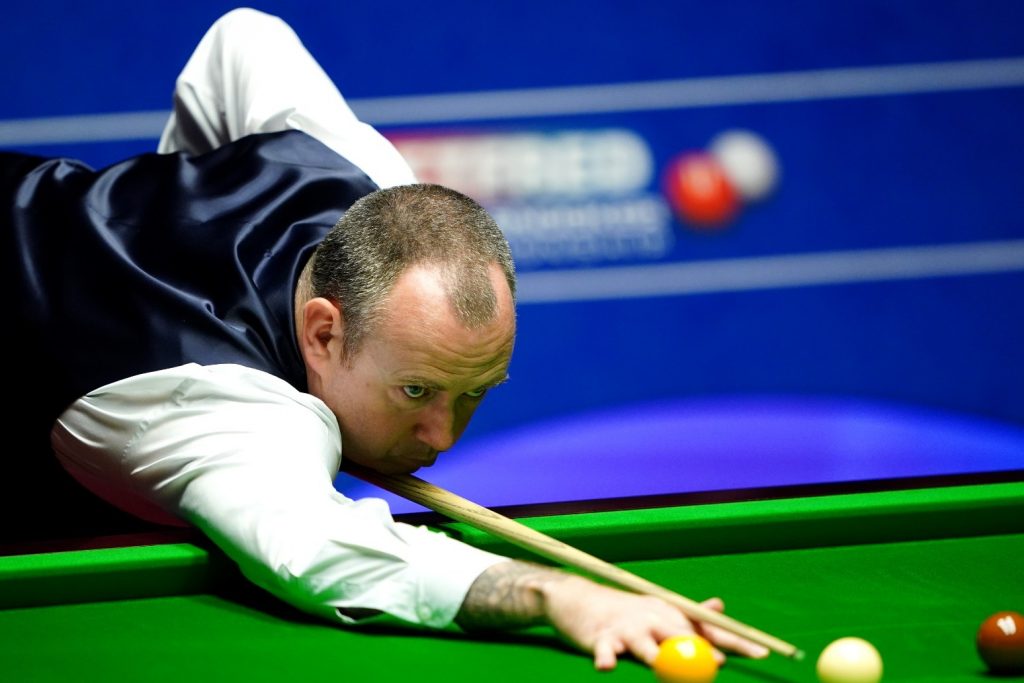 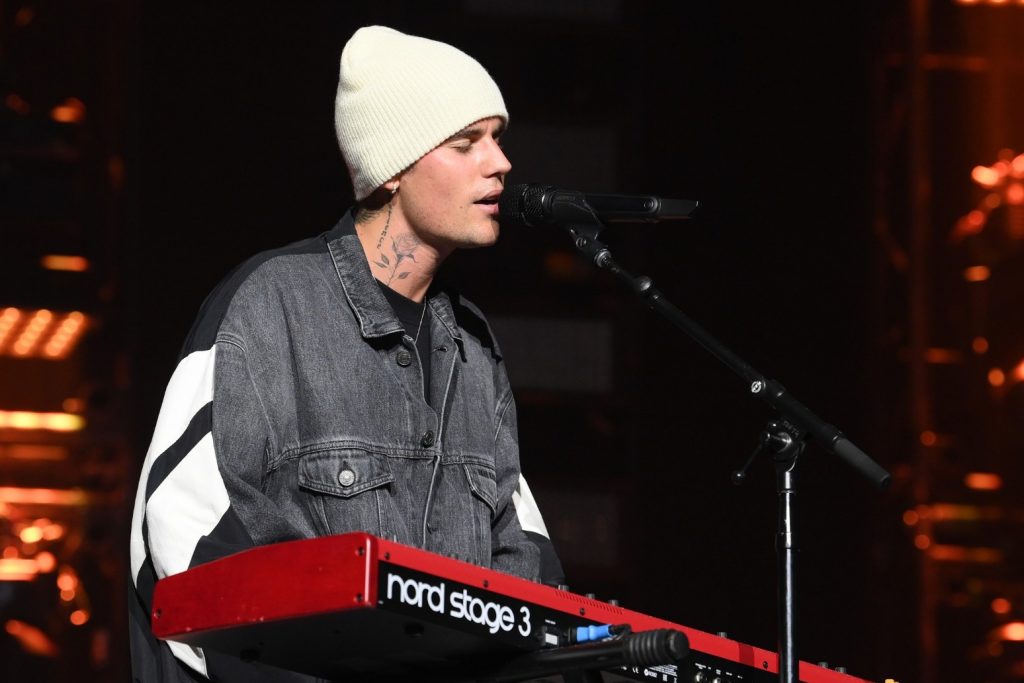