The war in Ukraine is a “stark reminder” there is “no substitute for credible defence”, the Prince of Wales said.

Charles, who has been “shocked by the images” of the conflict, said “the return of war to Europe” has also “highlighted the importance of alliances”.

He spoke at a passing out parade of RAF aviators also attended by the chief of the defence staff, Admiral Sir Tony Radakin.

The prince, as marshal of the Air Force, gave a speech at the RAF’s Cranwell College near Sleaford in Lincolnshire on Friday.

His comments came after watching more than 500 servicemen and women parade for the first time in front of 1,500 family members.

Charles said: “For air forces, the fighting in Ukraine has clearly demonstrated that despite technological complexity of modern aerial warfare, having highly motivated and well-trained people remains critical to operational success.”

Speaking from the parade dais while wearing full ceremonial dress and sword, he said: “You are joining a service that, from its infancy, has been inherently joint – working alongside the Royal Navy and Army – but working closely with our allies and partners abroad.

“These close working relationships will be vital to secure our peace and freedom, both now and in the future.”

The prince added: “It is evident, therefore, that owing to the many daily threats and stresses we face at home and abroad, much will be asked of you in the years ahead, particularly as the service begins to shift its weight increasingly towards space, cyber, data and information warfare.”

Charles spent 15 minutes reviewing the ranks and later joined about 100 aviators and their families at a post-event reception.

He was expected to sign the visitors’ book and be shown photographs of his own time at the college, where he graduated in 1971.

The prince touched briefly on his time in training during his speech, saying: “It is frankly somewhat alarming to think that it is over 50 years ago that I was standing where you are.”

Turning to the impact of the pandemic, he said: “I am all too aware, having attended the graduation ceremony in July 2020, that up until now you have not been able to celebrate this notable achievement in the way you would have wished, owing to the restrictions imposed by the pandemic.

“As such, it is wonderful to see so many of your family and friends here today to share in this moment – albeit long overdue.”

He joked: “In fact, I suspect many of them may have been starting to question whether you had actually completed your training.”

The prince spoke of being “immensely impressed” the graduates had finished their courses, adding it “will not have been easy”.

The prince referenced the RAF’s current roles “in Mali, Syria and Iraq” and praised the force’s work on the airlift from Afghanistan, last year.

He said: “As you join the service in its second century, the Royal Air Force has never been more relevant or in more demand in the modern era around the world.” 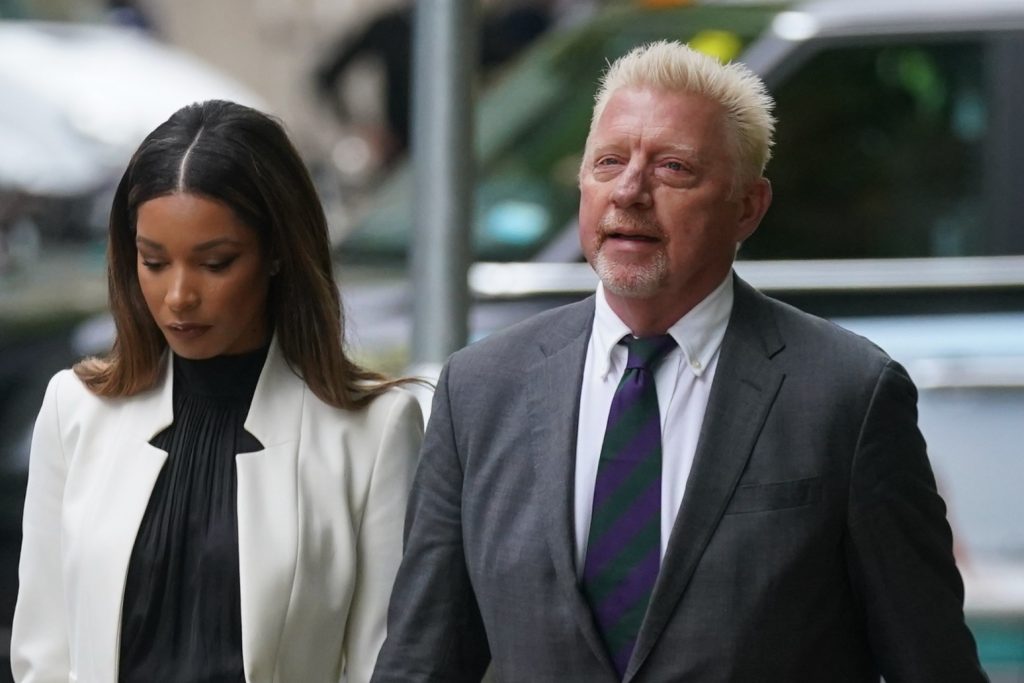 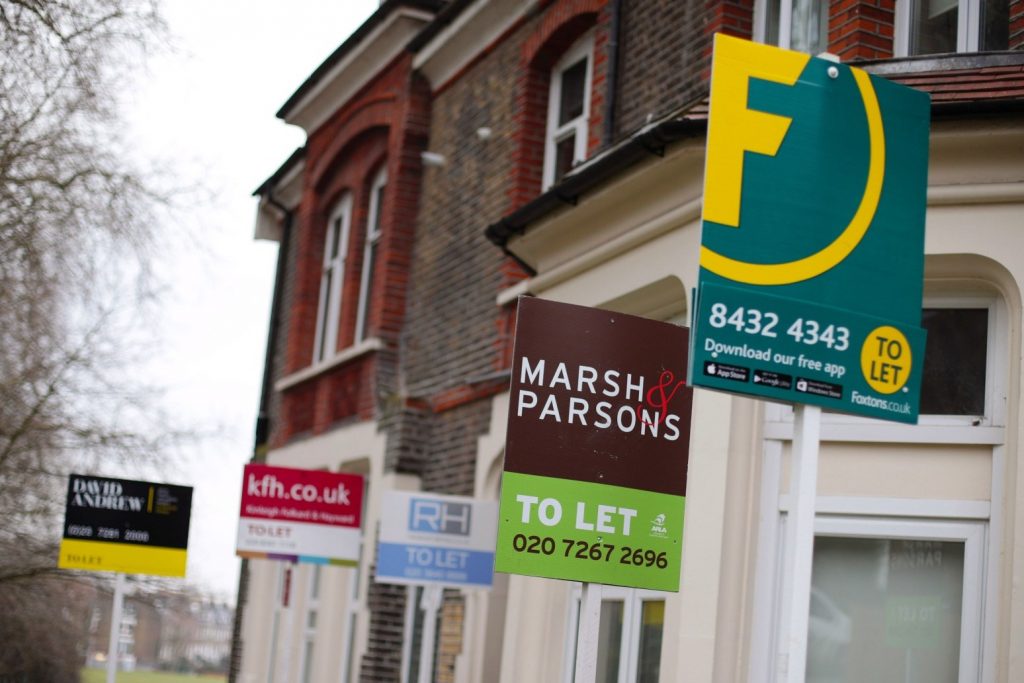