Three-time Wimbledon champion Boris Becker has been jailed for two-and-a-half years for hiding £2.5 million worth of assets and loans to avoid paying his debts.

The former world number one, 54, was declared bankrupt on June 21 2017, owing creditors almost £50 million, over an unpaid loan of more than £3 million on his estate in Mallorca, Spain.

BBC commentator Becker transferred almost 427,000 euros (around £390,000) from his business account to others, including those of his ex-wife Barbara and estranged wife Sharlely “Lilly” Becker.

Becker, who was handed a two-year suspended sentence for tax evasion and attempted tax evasion worth 1.7 million euro (around £1.4 million) in Germany in 2002, was found guilty of four offences under the Insolvency Act between June 21 and October 3 2017 earlier this month.

Judge Deborah Taylor sentenced the six-time Grand Slam champion to two-and-a-half years imprisonment, of which he will serve half, at Southwark Crown Court on Friday.

Referring to his previous conviction, the judge said: “You did not heed the warning you were given and the chance you were given by the suspended sentence and that is a significant aggravating factor.”

She told Becker: “I take into account what has been described as your fall from grace.

“You have lost your career and reputation and all of your property as a result of your bankruptcy.”

But she added: “You have not shown remorse, acceptance of your guilt and have sought to distance yourself from your offending and your bankruptcy.

“While I accept your humiliation as part of the proceedings, there has been no humility.” 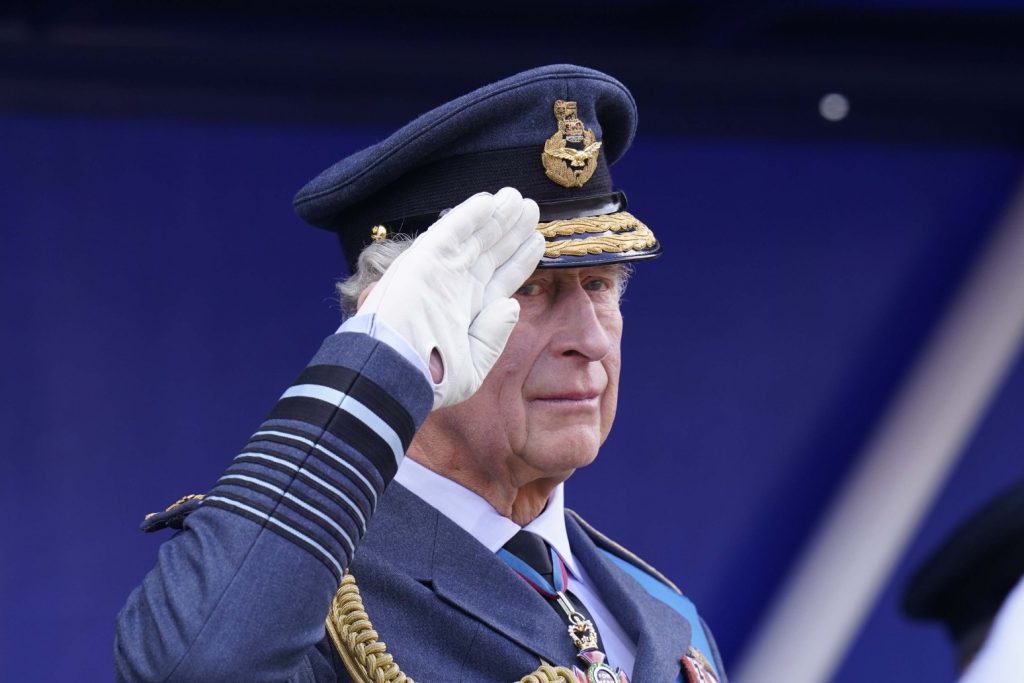