There’s a ballot underway with the RMT Union which will decide whether its members strike over jobs, pay and working conditions

A Scottish minister has written to the UK Government urging it to do more to avoid a widespread strike by rail workers.

Members of the Rail, Maritime and Transport (RMT) union are being balloted for strikes over jobs, pay and working conditions, while the Transport Salaried Staffs’ Association (TSSA) is also threatening action.

Scottish transport minister Jenny Gilruth has urged the Government to ensure a swift settlement is reached.

In the letter to Transport Secretary Grant Shapps, Ms Gilruth called for the UK Government to do more to resolve the dispute, warning it could “significantly affect” operations in Scotland, despite the Scottish Government having no say in the negotiations.

She wrote: “It is hugely disappointing that the UK Government appears not to be doing more to resolve this dispute to avoid industrial action.

“At a time when both governments are trying to encourage the public back to rail, industrial action at this time would be extremely detrimental and, of course, would adversely impact on operations in Scotland and Scottish Network Rail employees.

“This dispute is not of the Scottish Government’s making; it is frustrating that, as with other Network Rail matters which are reserved, we have no say, no locus and no influence here, yet rail services and employees here in Scotland will be affected.”

TSSA general secretary Manuel Cortes said: “The Scottish Government’s commitment to no compulsory redundancies in Network Rail in Scotland is welcome and Westminster must follow suit.

“It’s clear that at a time when everyone within our industry should be focused on getting people back on to our railways, Tory ministers seem hellbent on provoking a dispute.

“Grant Shapps and his Tory cronies are preventing train operators in England and publicly owned Network Rail from giving our members the common-sense reassurances they seek on job security, terms and conditions, and pay.

“Sadly, industrial action is very much on the cards if the Tory Government doesn’t think again. Having acted heroically in keeping our country moving during the worst phases of the Covid pandemic, our members deserve nothing less.”

RMT general secretary Mick Lynch said: “The Government is throwing political petrol on the fire regarding this dispute.

“The changes they seek to impose on railway workers would not be acceptable to any trade union worth their salt and they represent a fundamental danger to passenger safety.

“The Scottish Government recognise that the way you deal with disputes is by negotiation, not by imposing changes that will leave thousands out of work and tens of thousands more facing real terms cuts in living standards.

“Ministers must put aside their ideological bias against trade unions like the RMT and negotiate in good faith.”

A Department for Transport spokesperson said: “We want a fair deal for staff, passengers and taxpayers so the railway doesn’t take money away from other essential public services like the NHS.

“We strongly urge unions not to bring widespread disruption on the country just as the economy looks to bounce back from Covid.

“After the Government has put aside £16 billion to support the railways since the pandemic, they should continue to engage in constructive discussions about the changes required with the industry.” 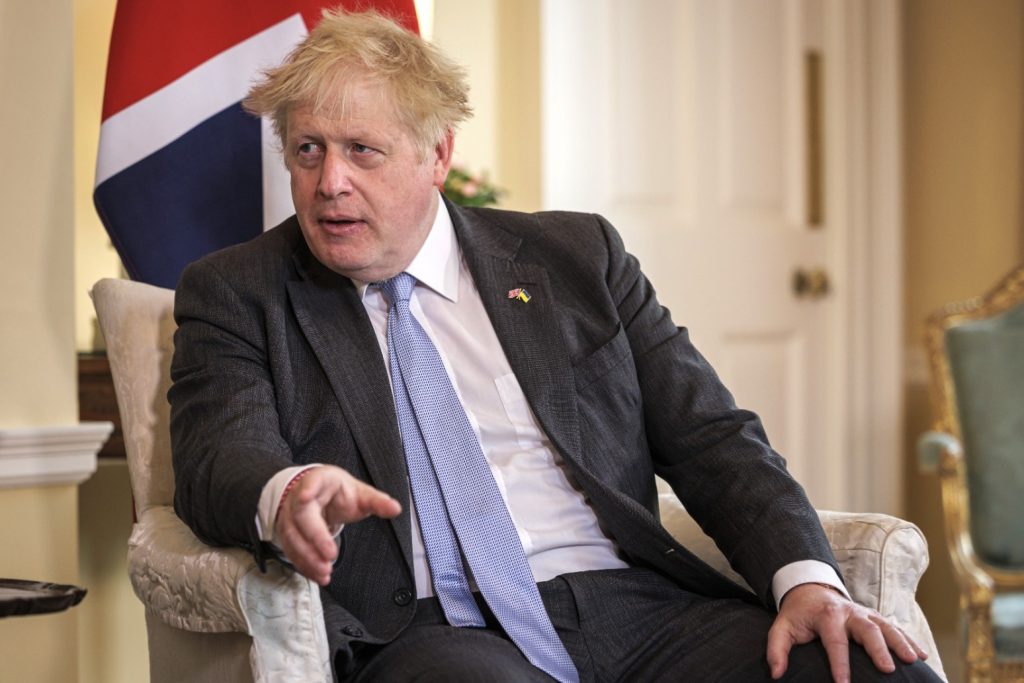 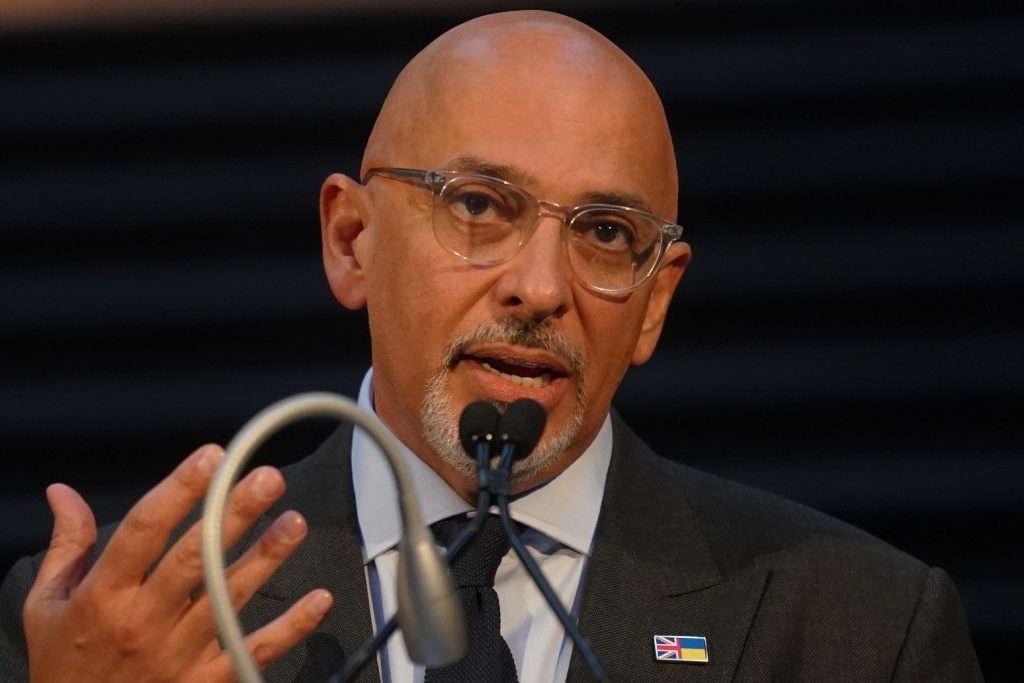