Everton improve their survival prospects with victory over Chelsea

Everton proved their heart for a relegation scrap with a rousing 1-0 victory over Chelsea at a jubilant Goodison Park, with goalscorer Richarlison and goalkeeper Jordan Pickford the heroes.

The Brazil international scored the 90th-minute equaliser against Leicester here last time out but his 46th-minute strike was far more significant, because of the three points it secured in their bid for Premier League survival.

However, it would have meant little without a brilliant recovery save inches from the line from Cesar Azpilicueta’s shot by Pickford, who had been beaten by Mason Mount’s strike off both posts.

Frank Lampard’s side were, for once, both effective and efficient at either ends of the pitch against his former team as they allied the commitment shown in defeat in last weekend’s Merseyside derby defeat with a real desire to win, with their 67-year top-flight status in real danger.

Home form, considering they are so woeful on the road, was always likely to be their route to salvation and 10 points from the last four games at Goodison Park have proved essential in just keeping them afloat in 18th place.

Victory means they now have a couple of teams two points above them to target in the relegation battle as Leeds, with a vastly-inferior goal difference and Arsenal and Chelsea to play in their next two fixtures, have been dragged into the mire.

The recent form of Richarlison, who has been far from prolific in the absence of injured England striker Dominic Calvert-Lewin, has been welcome to a team struggling for goals.

His four goals in his last five league matches is as many as he scored in his first 21 of the season.

But arguably more important on this occasion was the performance of Pickford, who after facing no shots on target for almost an hour, then produced an impromptu cameo to keep Chelsea at bay and the lead intact.

His superb denial of Azpilicueta, scrambling across his goal having been beaten by Mount, had social media drawing comparisons with Gordon Banks’ save against Pele in the 1970 World Cup.

While that may be a slight exaggeration, the significance of it in terms of the club’s future may be far more meaningful.

The part played by Everton’s fans should also not be under-estimated: from the underhand tactic of letting off fireworks outside Chelsea’s hotel in the early hours to lining Goodison Road in their thousands armed with blue smoke canisters and flags to welcome the team coach.

Everton set up in a 5-4-1 formation, with Alex Iwobi right wing-back and Seamus Coleman tucking inside, but far from being defensive it provided them with the security to harry and harrass a Chelsea side who struggled to find any fluency.

Yerry Mina’s return at centre-back, after being rested for last weekend’s Merseyside derby defeat, also brought some much-needed assurance to the back five.

The first half ended with more yellow cards (five) than shots on target (one) but all that changed just 59 seconds after the interval.

Richarlison charged down an Azpilicueta clearance on the edge of his own area and the loose ball kindly dropped to Demarai Gray, who teed up his team-mate to sweep a shot past Edouard Mendy.

Richarlison celebrated by grabbing a smoke canister thrown from the Gwladys Street end and hurling it off the pitch.

The lead should have really been doubled moments later but left wing-back Vitalii Mykolenko blazed wide with only Mendy to beat.

Pickford then stepped forward to enhance his position as England’s number one with his superb goalline stop and then, with barely any time to think at the next phase of play, taking a shot from Antonio Rudiger full in the face.

He followed with a one-handed save from a Ruben Loftus-Cheek drive but with the pressure growing and nerves jangling Everton, buoyed by the inspirational form of their goalkeeper, put everything on the line to keep a clean sheet.

In seven minutes of added time Pickford got down low to block a Thiago Silva shot as Everton held on. 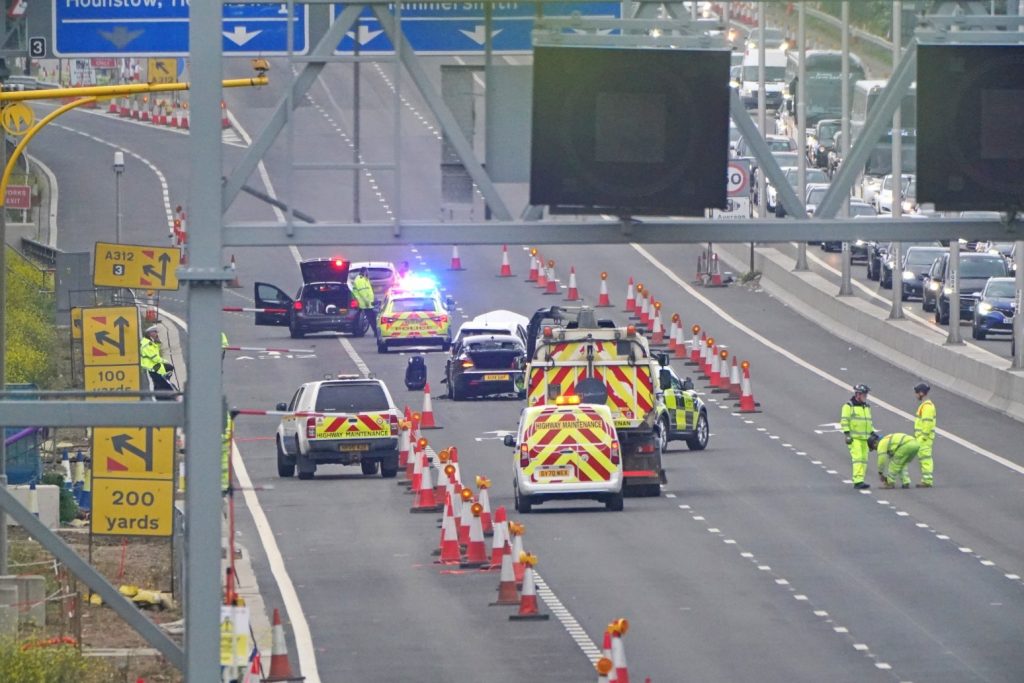 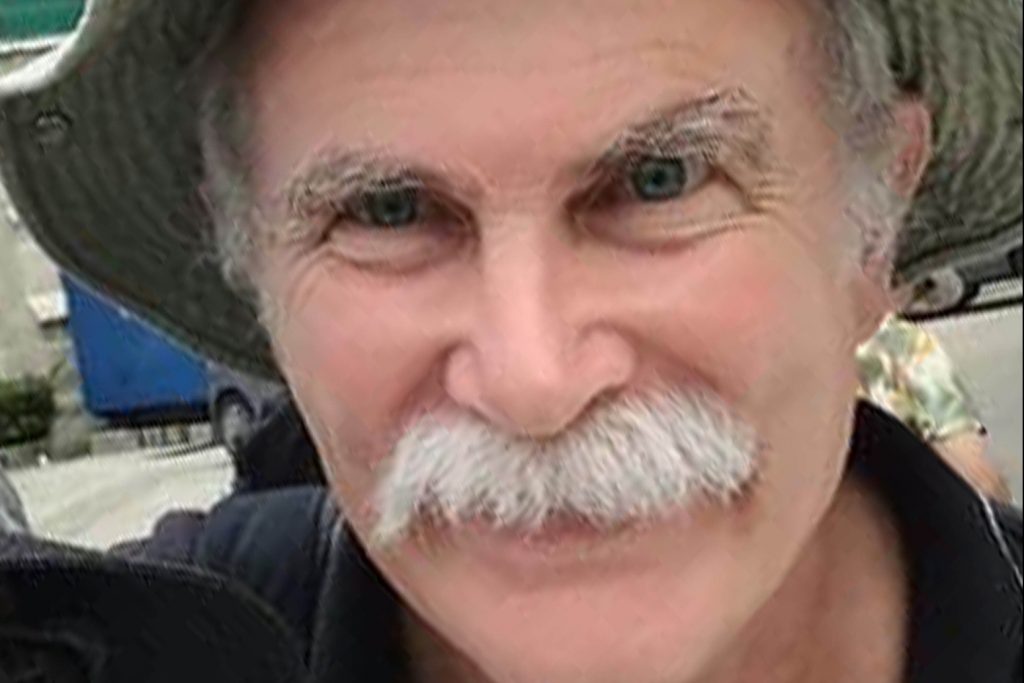