Labour made a “genuine mistake” when it said Angela Rayner was not at a campaigning event in Durham where Sir Keir Starmer was photographed drinking a beer, the party leader has said.

Sir Keir also claimed that Conservative MPs are “trying to throw mud around” by raising the meeting ahead of the local elections.

The Labour leader was photographed drinking a beer during a meeting last April in the Durham constituency office of local MP Mary Foy.

In the light of the partygate scandal, Durham Police have been asked by Conservative MP Richard Holden (North West Durham) to reconsider its assessment that no offence was committed during the meeting.

At the time of the gathering relating to Sir Keir, non-essential retail and outdoor venues including pub gardens were open but social distancing rules, which included a ban on indoor mixing between households, remained in place.

Asked if deputy leader Ms Rayner was at the office, Sir Keir told Sky News on Sunday: “Yes. We were in the office, we were working, we paused for something to eat, there was no party, no rules were broken and that is the long and short of it.

“I know what is going on here, we have got an election on Thursday and there are just Tory MPs trying to throw mud around because they have got nothing to say on the central issue of the cost of living.”

He later said Labour did not realise it had made a mistake when it said Ms Rayner was not at the Durham event last year.

Sir Keir said: “We were asked twice and I didn’t even realise we had made a mistake until it came out this week. We are a busy office, we made a mistake, it is a genuine mistake and I take responsibility for it.” 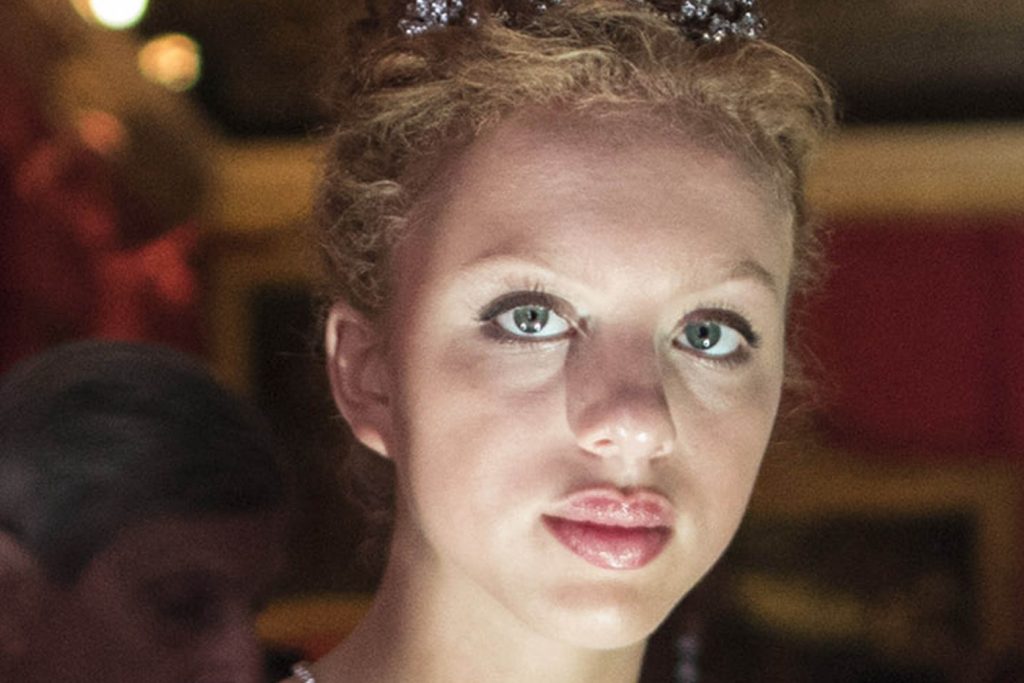 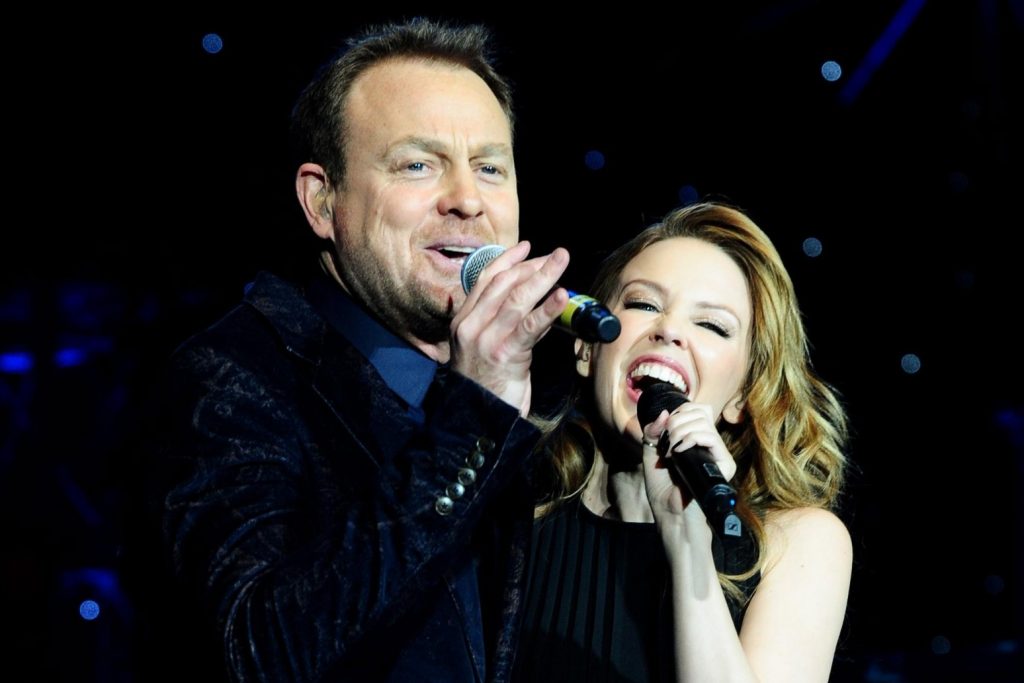