Ronnie O’Sullivan accused referee Olivier Marteel of “looking for trouble” after an angry exchange marred the opening session of the World Snooker Championship final against Judd Trump in Sheffield.

Marteel appeared to accuse O’Sullivan of making an obscene gesture after failing to get out of a snooker in the eighth frame, prompting a plainly irritated O’Sullivan to challenge the official to check the camera and insist he “saw nothing”.

O’Sullivan, who ended the session with a 5-3 lead, denied any offence in an interview with Eurosport, saying: “I just think he (Marteel) seems to be looking for trouble. I just get that vibe from the guy.

“They’ve got hundreds of cameras out there and they can go and check them all. I’m not going to have any of it because I think he’s just trying to create something. He needs to deal with it, not me.”

O’Sullivan is already facing an investigation by the WPBSA disciplinary committee for allegedly making a lewd gesture after missing a black in the 13th frame of his 10-5 first-round win over Dave Gilbert.

The six-time world champion had earlier complained to Marteel about a security guard who was moving in his line of sight during the third frame, then the pair became embroiled in a lengthy exchange over the placing of the white following a miss in the fourth frame.

At the end of the session, O’Sullivan shared a fist-bump with Trump but left the arena without offering Marteel, who is officiating in his first world final, a customary acknowledgement.

The incident marred an action-packed opening session in which Trump took the lead with a break of 72, only for O’Sullivan to capitalise on some poor shot choices by the 2019 champion to win the next five in a row, including two centuries that took his career tally at the Crucible over the 200 mark.

Tension mounted in the fourth frame when O’Sullivan insisted the white had been wrongly replaced following a miss, twice involving Trump in the discussion and at one point jokingly insisting Marteel should play the shot himself before the official finally insisted that play must continue.

O’Sullivan went on to win the frame by potting a re-spotted black off three cushions and, after sweeping through the next two, the situation looked grim for Trump, who had appeared to struggle with the occasion and was facing up to an almost irretrievable first-session deficit.

But Trump responded with a break of 97 in the seventh frame, before shrugging off his own frustration with Marteel’s intervention in the next, having asked the official why the apparent reprimand could not have waited until the end of the session.

Marteel replied to Trump that “I had to say something”, before Trump calmly deposited the remaining colours to give himself every chance ahead of the resumption of play later on Saturday evening. 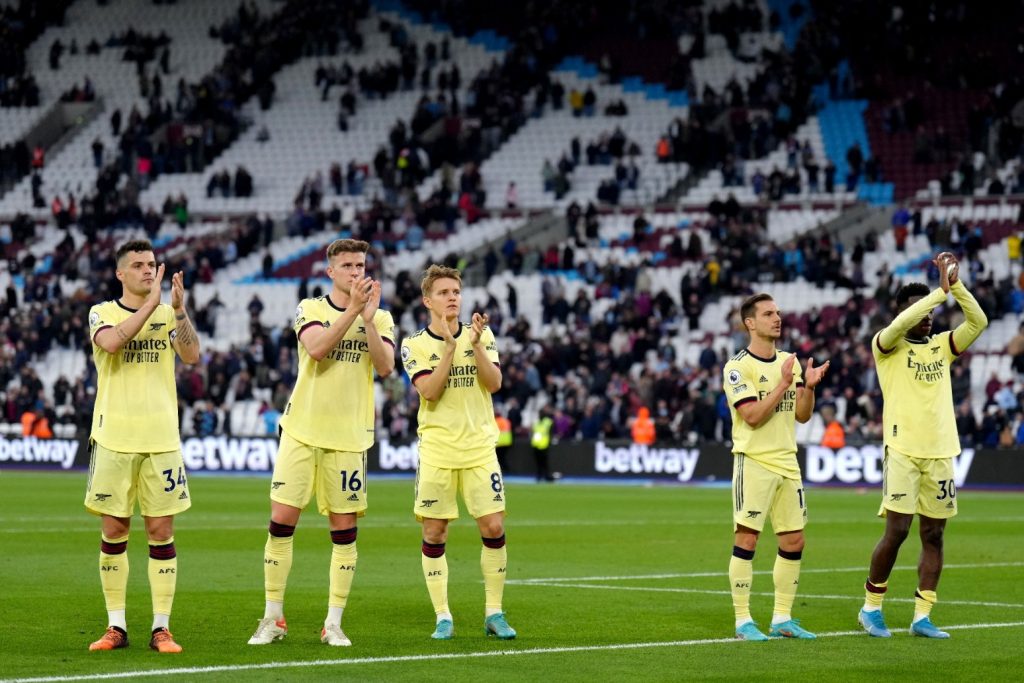 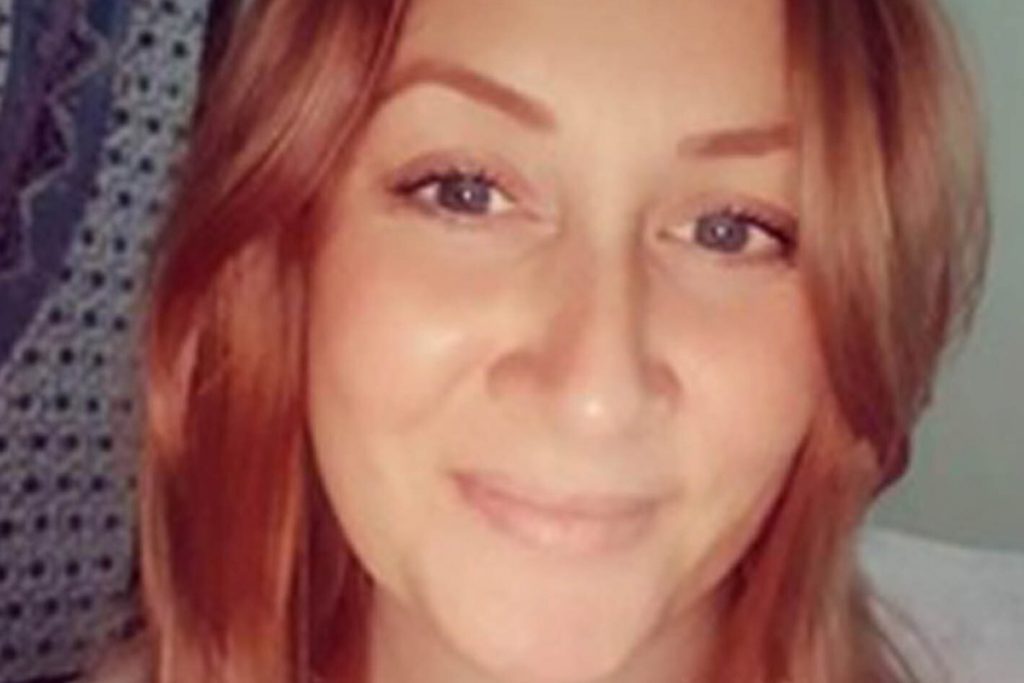