Tenants would be given the right to buy the homes they rent from housing associations under plans understood to be under consideration by Boris Johnson.

The Prime Minister told officials to draw up the plans in the last fortnight to help young people struggling to get on to the property ladder in England, the Telegraph reported.

The proposal for renters to be able to purchase their social homes at a discounted price is not new, having appeared in David Cameron’s 2015 Conservative manifesto.

Though that plan failed to materialise, Mr Johnson committed to consider new pilots for the scheme ahead of the 2019 general election.

His bid to revive the plans were pitched as being inspired by Margaret Thatcher giving council tenants the right to buy in 1980.

But it came as the Tory campaign for Thursday’s local elections was hit by a fresh scandal on top of partygate.

Conservative Neil Parish said he would resign as the MP for Tiverton and Honiton after admitting twice watching pornography in the Commons.

Pressure was also on Sir Keir Starmer to lead Labour to significant gains when polls in 200 local authorities across Britain open on Thursday.

Details of the latest proposals were thin, with questions remaining about how housing associations would be compensated and how their stock would be replenished.

The Telegraph suggested a connected idea being considered is for Government spending on housing benefit to be used to help recipients get mortgages.

Heineken to create more than 700 jobs in 42m pubs investment 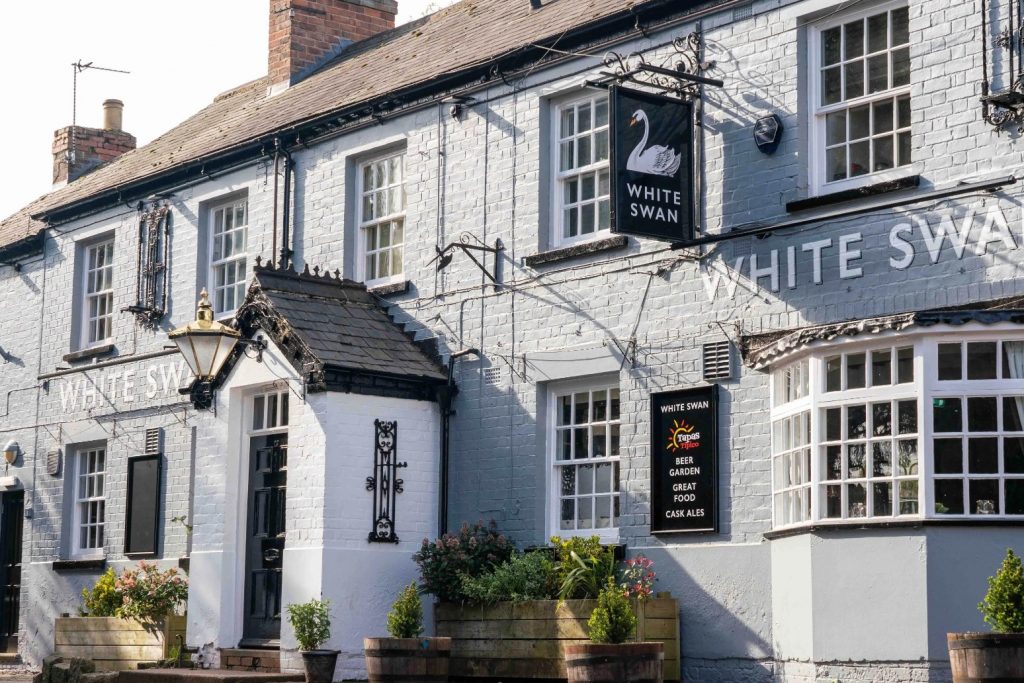 Andy Murray not supportive of Wimbledon ban of Russian players 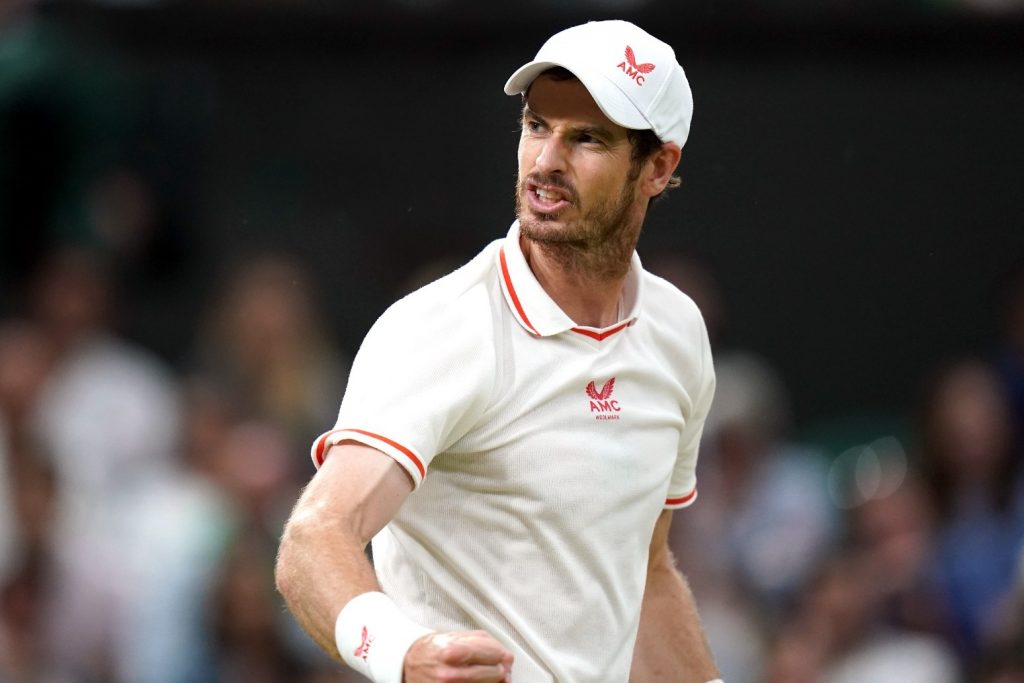