It has always been somewhat of a rhetorical question, but researchers are hoping to be able to answer “Who’s a good boy?”, at least when it comes to guide dogs.

The project includes a number of fun, interactive tasks so the animals’ personality and interests can be assessed.

Its aim is to help Guide Dogs get an early understanding of how individual guide dog puppies observe and react, to gauge what they may be like to raise and train later on, and to potentially examine any hereditary traits.

Essentially, the researchers hope to find out what makes a good guide dog.

The puppies will be monitored over the coming years to track correlations between reactions and later behaviours.

Dr Helen Whiteside, Chief Scientific Officer at Guide Dogs, explained that problem solving is one of the abilities being looked at.

She told the PA news agency: “What we’re looking at is how our dogs are able to problem solve.

Giving an example of where a guide dog might need to solve a problem, Becky Hunt, canine science associate at the charity, said: “If they’re walking down the street and there’s a car parked on the road and there’s not enough space for both of them to fit through, the dog has to kind of solve that problem.

“Is it safe to go around and walk around that car?”

Dr Whiteside added: “In terms of what we hope to get out of it, from the breeding perspective what we might be doing is looking at which aspects of this are heritable.

“So is there any bits of this assessment that we can see come from mum and dad so that we can make sure that we’re keeping those amazing traits that are fantastic within our breeding population.

“But once we discover this data, we might be able to say that these puppies really thrive in this type of environment, and we can make sure that we are setting our volunteers up to really support those puppies and help them thrive.

“We hope that those will be the outcomes, but it will take us another two years to find out.”

The scientists will be able to follow the dogs throughout their journey to see how characteristics follow the animals as they get older.

As part of the project, seven-week-old puppies will participate in six tasks, including an unsolvable task during which a closed container with visible food inside is placed in front of the puppy.

The responses to this are monitored, and after 30 seconds, the box is opened.

The human interest task involves a hidden person speaking to the puppy.

The speaker then enters the pen and the puppy is assessed on how much they would like to interact with the human.

In the odour discrimination activity, the puppy is presented with two tubes: one with food and one without, which are switched to see if the puppy can determine where the food is.

A novel object task sees the puppy presented with an interactive cat toy and subsequent responses are monitored.

During the cylinder task, a piece of food is placed inside a cylinder and presented to the puppy, to see if it can extract it. This is repeated with both a clear and an opaque cylinder.

And for the surprising events task, three different items appear in the assessment pen: a bin bag with some crumpled paper in; an umbrella opening and a metal sheet; and the puppy’s reactions to these are monitored.

Scoring varies by each task, for example, how long a puppy engages with a person or item, or for some tasks the team will code the behaviours a puppy shows using an ethogram.

The team hopes the puppies will be confident and curious when placed in new situations and coming across unfamiliar objects.

The activities are designed to be fun and interesting, but if a puppy does not want to engage or shows any signs of being uncomfortable, the task will be stopped.

RuPaul to host celebrity spin off of ITV game show 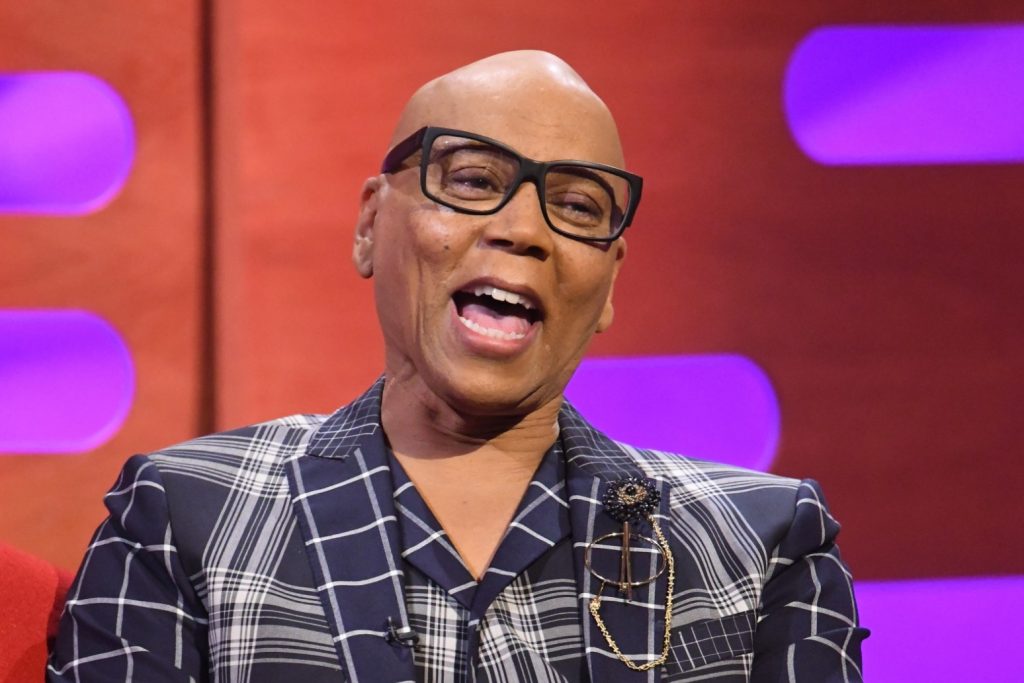 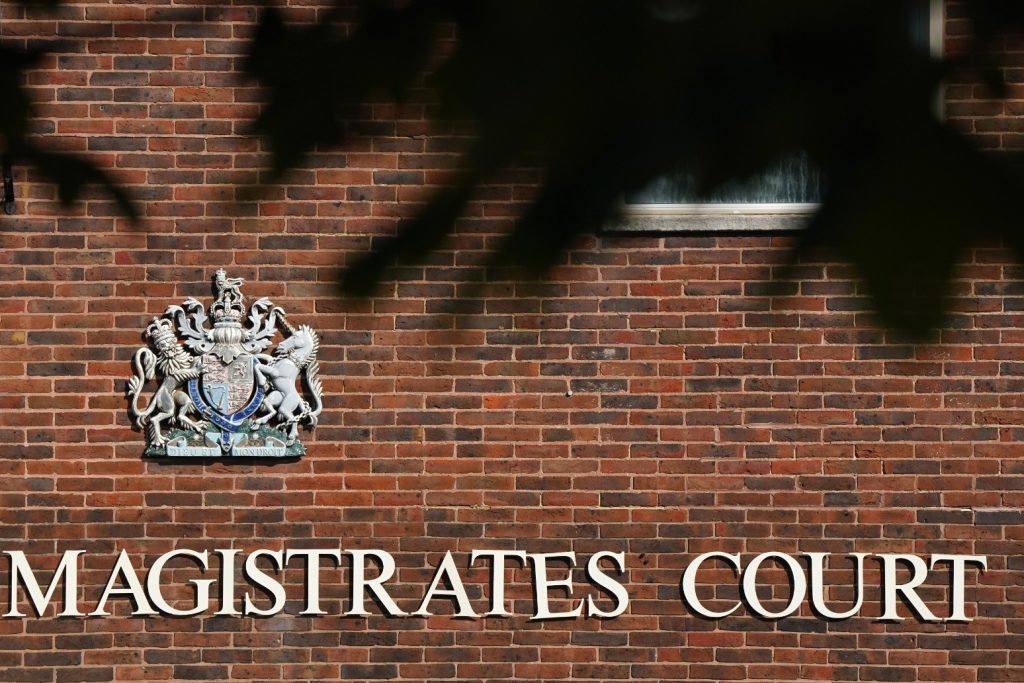