Andrew Lloyd Webber’s theatre group has faced criticism after it was announced that the West End production of the musical Cinderella is to close, with some current and future cast members suggesting they were only told when the news was made public.

The production will close in the West End next month less than a year after its premiere.

The show, which is being staged at the Gillian Lynne Theatre, has been hit with Covid-19-related disruption since the start and will play its final performance on June 12, a note on its website and a tweet said.

In a statement to The Stage on Sunday, Lloyd Webber said he was “incredibly proud” of the show, adding: “Not only did it get some of the best reviews of my career, but we led the charge to reopen the West End, ensuring that theatre and live entertainment remained relevant and in the news.

“While mounting a new show in the midst of Covid has been an unbelievable challenge, we held the government’s feet to the flames throughout their changes of heart during the pandemic.”

Lloyd Webber’s statement added: “Now, I am really excited to get to work putting together a new production with (production company) No Guarantees for Broadway. Thank you very much to everyone involved, particularly our UK audiences who have loved and supported the show. See you next March on Broadway.”

Actress Carrie Hope Fletcher, who stars as Cinderella, wrote on Twitter: “I don’t think I have the words. And if I did I would probably be advised not to say them. Sending love to all impacted by todays news and by how that news was delivered.”

Theatre star Summer Strallen said in a long video on Instagram that she had had a wig fitting recently ahead of her taking over the role of The Queen from Rebecca Trehearn, and claimed she had only found out the show was cancelled when a friend sent her an article on Sunday.

Strictly Come Dancing finalist and chef John Whaite expressed his heartbreak at the news as he was due to join the cast in July and take over the role of Prince Charming.

Whaite said in a message on his Instagram Stories: “This is heartbreaking news. For me because I was due to take the role of Prince Charming in July, but more so for the current cast, band and production team who have battled through Covid to bring a brilliant new show to the stage.

“My heart goes out to each and every one of them.

“I was lucky enough to watch Cinderella in December 2021 and it was one of the most wonderful musicals I’ve seen in a long time. I was so excited to join the cast, it was a lifelong dream come true, but sadly it isn’t to be right now. Who knows what the future will hold – I won’t lose hope.”

Deadline reported the cast were told of the closure before going on stage on Sunday night in a message that said: “Some of you will already know, we’ve just informed the creative/production teams, cast, crew and band and a statement will be released to the press and on social media shortly.

“Thank you for your immeasurable contribution to the show. We should all be very proud of Cinderella and all that we have achieved together, and we look forward to our paths crossing again before too long.”

Theatre producer and writer James Graham said in a tweet: “When your show became the face of ‘reopening’. When you are entirely in control of the announcement about it closing, definitely make sure the people employed hear first. Definitely don’t write an article days before you tell them for the trade mag. Definitely call your actors.”

Last July, Lloyd Webber said he was determined to open Cinderella in London and had at that stage ignored “siren voices” suggesting he move it to Broadway.

The website for the show says anyone who has tickets booked for after June 12 will not lose their money.

The Cinderella premiere took place in August last year, having been scheduled to take place the previous month but delayed due to Covid isolation protocols.

The show opened with an audience capacity of 50% after the impresario rejected Prime Minister Boris Johnson’s offer for the show to be included in the coronavirus live events pilot scheme.

Then in December, Cinderella was stopped due to “Covid-related absences”, alongside London productions of hit musicals Hamilton and The Lion King.

At the time, Lloyd Webber said it was “simply heartbreaking” to see the theatre industry “decimated” by Omicron cancellations, adding “no-one in the Government listens”.

He postponed Cinderella until 2022 “to avoid more disruption” as the number of Covid-19 cases increased across the country.

Written by The Crown star Emerald Fennell, Cinderella is described as a “complete reinvention” of the classic fairy tale, and is based on an original idea by Fennell. 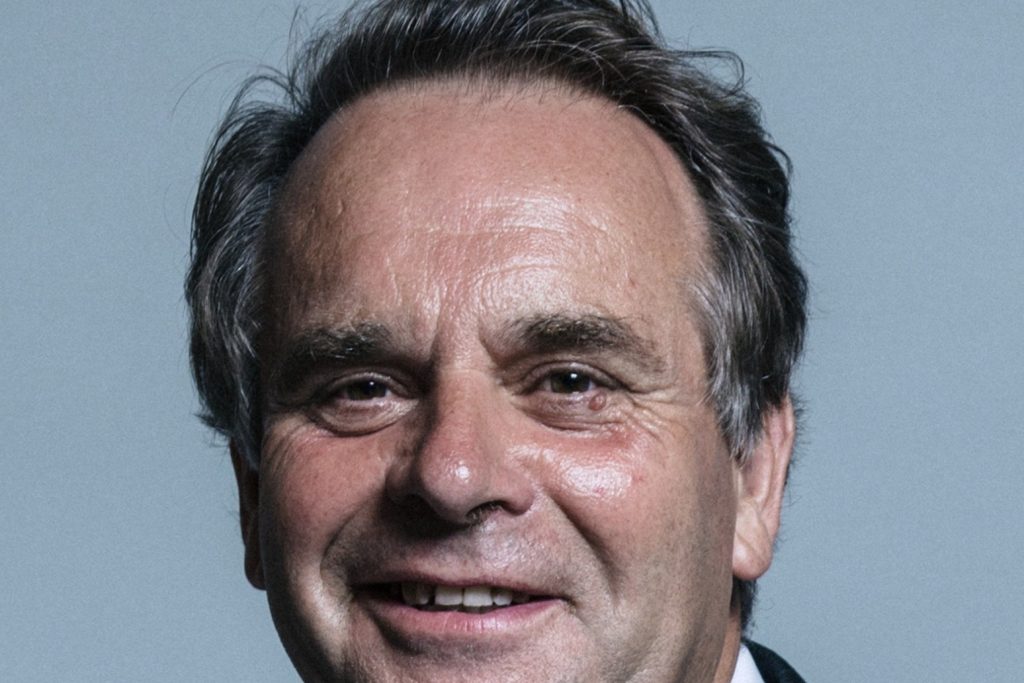 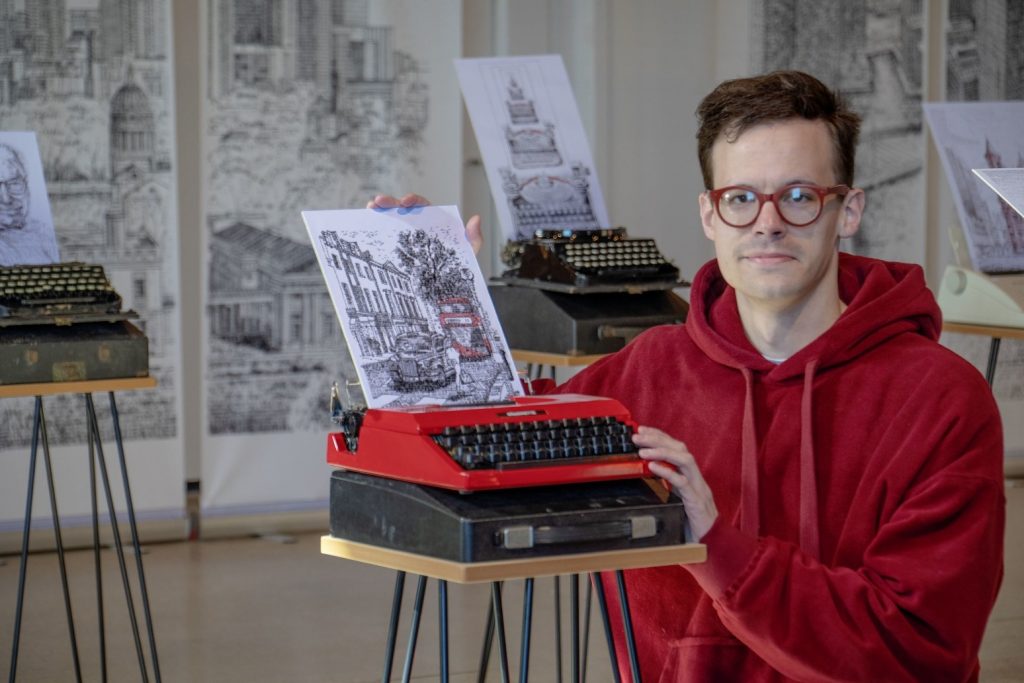