A father who allowed his child to run on the pitch at Middlesbrough during Saturday’s Sky Bet Championship clash with Stoke has been banned from the Riverside Stadium for life.

Boro, who have reinforced their zero tolerance approach to such incursions, have also identified four other youngsters who made their way on to the playing surface after the final whistle and promised to ban their parents too.

A club statement said: “During our game on Saturday against Stoke City, a child entered the field of play while the match was in progress, trivialising the importance of the game to our fans, town, players and management.

“He was encouraged to do so by his father who recorded the incident on his mobile phone.

“On returning to his father, our staff asked that they exit the stadium, only to be subject to abusive and threatening behaviour.

“The father and child have been identified and with immediate effect the father is banned from the Riverside Stadium for life. We will encourage the police to take further action.

“After the game, four further incursions took place by children, all of whom have been identified and whose parents face banning orders from the Riverside.”

The initial incident happened during the closing stages of the game, which the Teessiders won 3-1 to remain in the hunt for a play-off place heading into the final round of fixtures on Saturday.

However, manager Chris Wilder voiced his disquiet over the incursion after Nick Powell’s stoppage-time goal for the visitors reduced his side’s goal difference, a factor which could come into play as the season reaches its conclusion.

Anne Robinson stepping down as host of Channel 4s Countdown 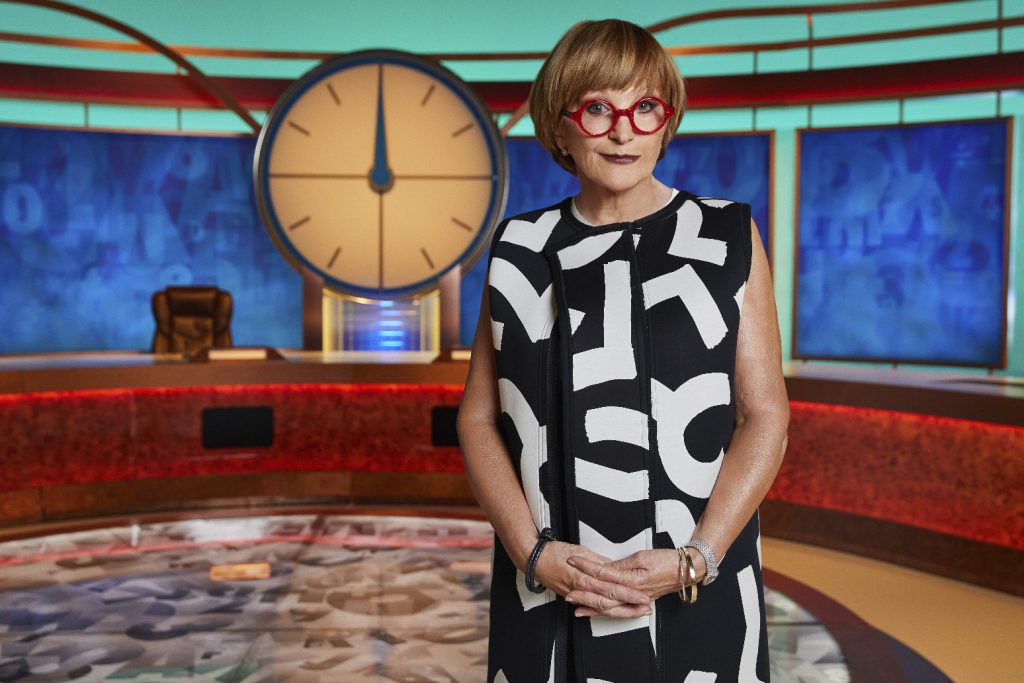 UK to be hotter than Ibiza later this week 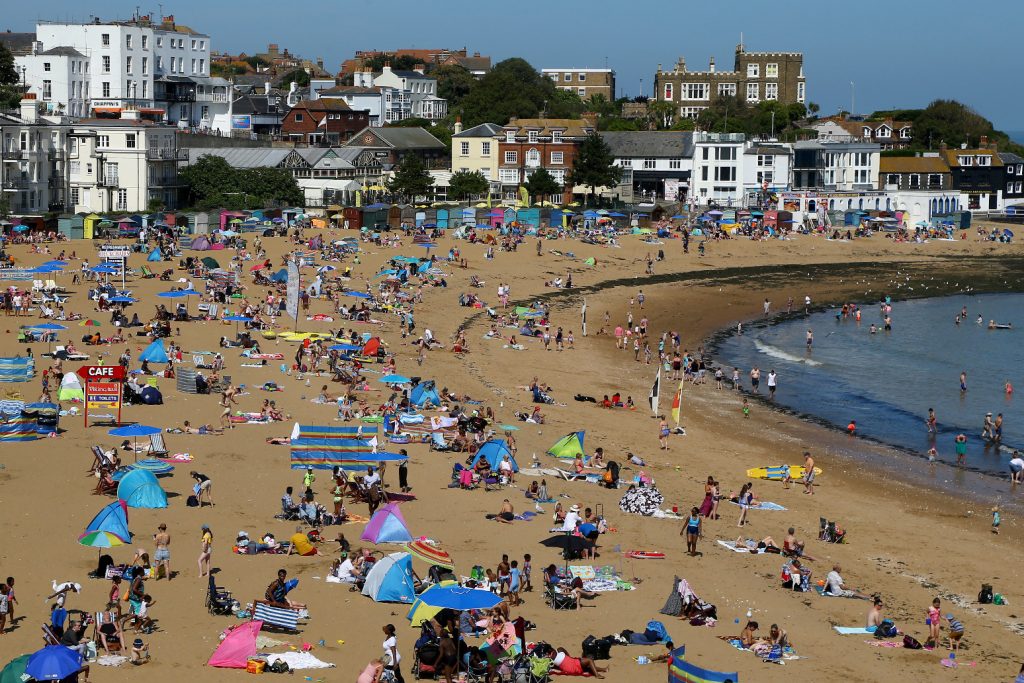