Sturgeon convinced Scots would vote for independence despite poll downturn

Nicola Sturgeon has said she believes Scots will vote in favour of Scottish independence despite a dip in recent polling.

In the early months of the Covid-19 pandemic, support for Scottish independence hit record highs – rising to 56% in favour in one Ipsos Mori poll for STV.

But that figure has steadily reduced since, casting doubt on the possibility of a win for the Yes campaign in another vote.

But Nicola Sturgeon, speaking in the days leading up to Thursday’s council elections, said she thought Scots would still opt to leave the UK if given the chance in another referendum – which she claims will be held by the end of next year.

“I set out my thinking on this at the Scottish Parliament elections last year when I put myself up for re-election as First Minister and my government for re-election,” she said on BBC Breakfast.

“We said that we wanted to offer people the choice of independence in the first half of this Scottish parliamentary term which means before the end of next year – 2023.”

She added: “I’m convinced that when people get that choice again they will vote for Scotland to be independent – most of the promises that were made to Scotland at the last referendum by those who argued against independence – not least that we’d continue to be in the European Union – have been broken.

“But, of course, it is a matter for the people of Scotland and I recognise the responsibility I have and those arguing for independence have to make that case and to win that argument.”

The First Minister, during an appearance on Loose Women last month, indicated she would step aside if Scots voted no in another referendum.

But she said on Monday “that’s not a scenario that I’m working towards”.

The First Minister’s comments come after her government was instructed by Scotland’s information commissioner to release parts of legal advice given to ministers on independence.

Following a freedom of information request from the Scotsman seeking legal advice provided in 2020 – which was rejected by the Scottish Government – Darren Fitzhenry ruled that some of the information should be divulged by June 10, although ministers can appeal within 42 days of the ruling.

Speaking on BBC Radio Scotland earlier on Monday, the First Minister said divulging such legal advice would be a breach of the ministerial code.

“You know the ministerial code provisions on ministers like me discussing the content of legal advice – if I was to do that today you would no doubt have me on tomorrow accusing me, in very legitimate journalistic terms I hasten to add, of breaching the ministerial code, so I’m not going to go into that,” she said.

According to the ministerial code, acknowledging the existence of legal advice is not prohibited, and divulging such advice could be done in “exceptional circumstances”.

Last year, the Scottish Government – under intense pressure following a vote in parliament – released legal advice it was given after former first minister Alex Salmond took legal action due to the botched investigation of handling of harassment complaints against him.

“The reason we’re considering this carefully is the long standing convention, not just in Scotland, but across the UK and probably most other countries in the world, that routinely governments don’t publish legal advice because we put a lot of value on the ability to get free and frank legal advice,” she added.

“So if we are to depart from that convention – it’s quite a significant thing, it goes against precedent and we want to consider that carefully.” 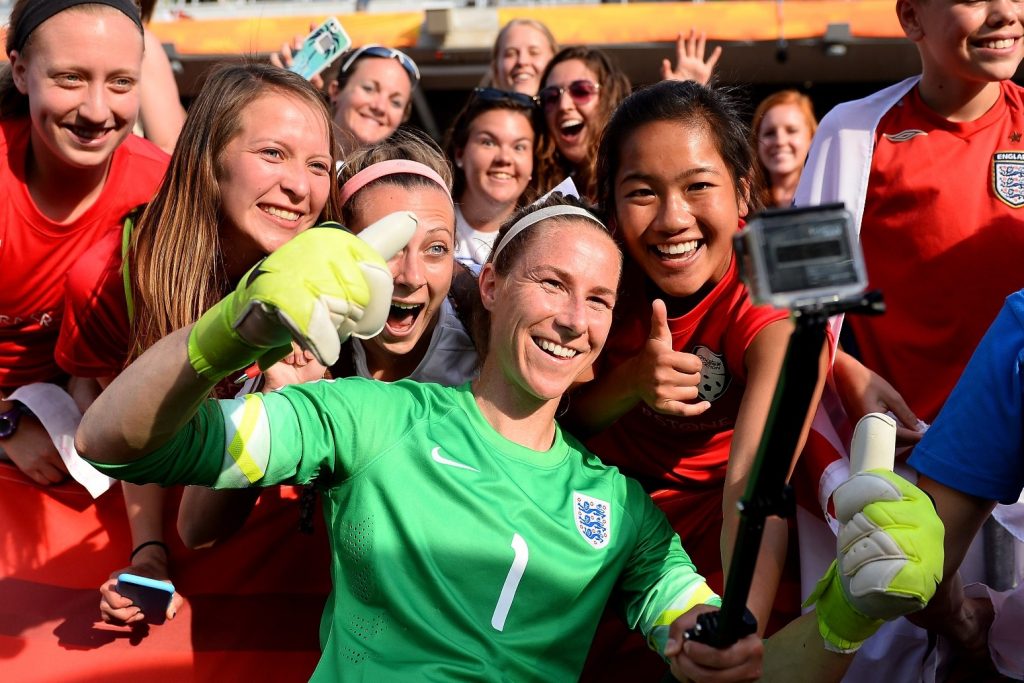 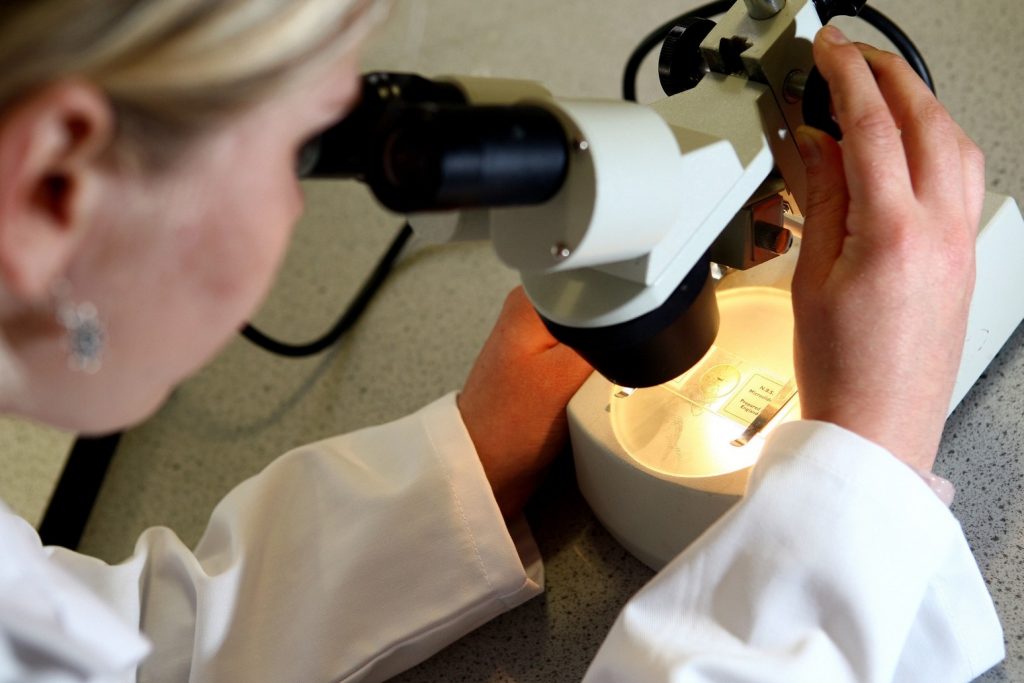