The Prime Minister has admitted the UK could have reacted faster in helping Ukrainian refugees amid widespread criticism that families are being delayed in reaching safety.

Boris Johnson said “large numbers” of those fleeing the war are now coming to Britain.

Pressed on why the UK is making it harder for refugees than other European countries in an interview conducted by Susanna Reid on ITV’s Good Morning Britain, he defended the Government’s current efforts.

“Well, we have done a huge amount to help Ukrainian women and children in the area but we’re now seeing large numbers come to the UK,” he said.

“Could we have done it faster? Yes, perhaps we could.”

Asked why the UK is not offering visa-free travel to Ukrainians, Mr Johnson said that in a wartime situation, some people might be “pretending” to be refugees.

He said: “It’s important to protect the system from those who might want to abuse it.

“It’s also important to protect the women and children from coming to somewhere where they’re not going to get the welcome that we would want, so that’s why the screening and all the work we’ve done to make sure that we match up people in the right way, and the results are starting to be really excellent, you’re seeing large numbers now.”

When it was put to him that only a fraction of those who have applied for visas have arrived in the UK, Mr Johnson responded: “Quite a big fraction.”

Earlier on the programme, Ukraine’s ambassador to the UK said many refugees coming to Britain had to first wait in European towns such as the French port city of Calais as the UK “unfortunately” does not offer visa-free access.

Vadym Prystaiko said he “restarted negotiations” on the issue with the Home Secretary with the aim of suspending “this unnecessarily long, difficult bureaucratic procedure”.

It comes as would-be sponsors under the Homes for Ukraine visa scheme are threatening the Government with legal action on behalf of hundreds of Ukrainian refugees who have spent weeks waiting to come to Britain.

Figures shared with the PA news agency last week, compiled by would-be hosts, show there were at least 800 Ukrainian refugees still waiting for visas after applying within the first two weeks of the scheme opening.

Mr Prystaiko also said that Kyiv is past the point of negotiations with Moscow.

He said: “Now, these negotiations have stalled, for obvious reasons after the atrocities in Bucha. Many Ukrainians can’t even imagine how we could sit at the table of negotiations with these people now.

“The reasonable politicians will remind us that actually we have to sit at the table, because all the worst wars ended up in forms of negotiations. But, frankly speaking, many Ukrainians believe that we have to defeat them physically now.”

The Ministry of Defence said that despite Moscow’s huge increase in military spending in recent years, strategic and execution failures have resulted in a failure to “dominate” Ukraine.

In its latest intelligence update, the department said: “Russia’s military is now significantly weaker, both materially and conceptually, as a result of its invasion of Ukraine. Recovery from this will be exacerbated by sanctions. This will have a lasting impact on Russia’s ability to deploy conventional military force.”

The Prime Minister also told Good Morning Britain that any threat or attack on British diplomats in Ukraine is “totally beyond the pale” and there is “no justification for it”.

“We are not saying we are doing this to drive some geopolitical change or have some outcome in Moscow,” he said.

“What we care about is Ukrainian people and their suffering. It is totally unjustifiable to have a free country like Ukraine to be overwhelmed and obliterated like it has been.” 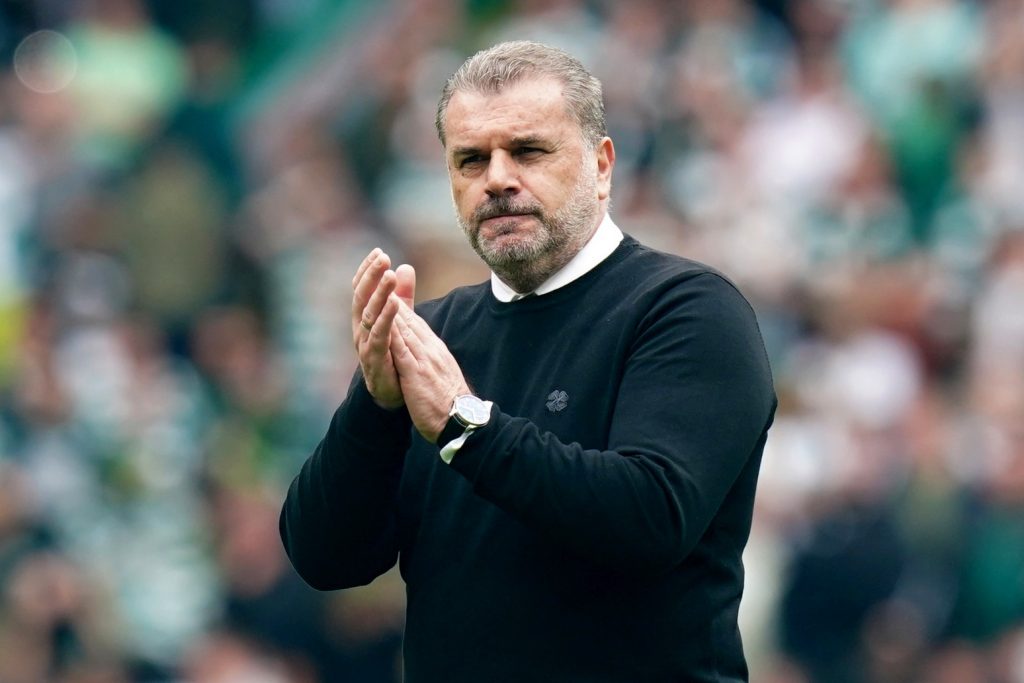 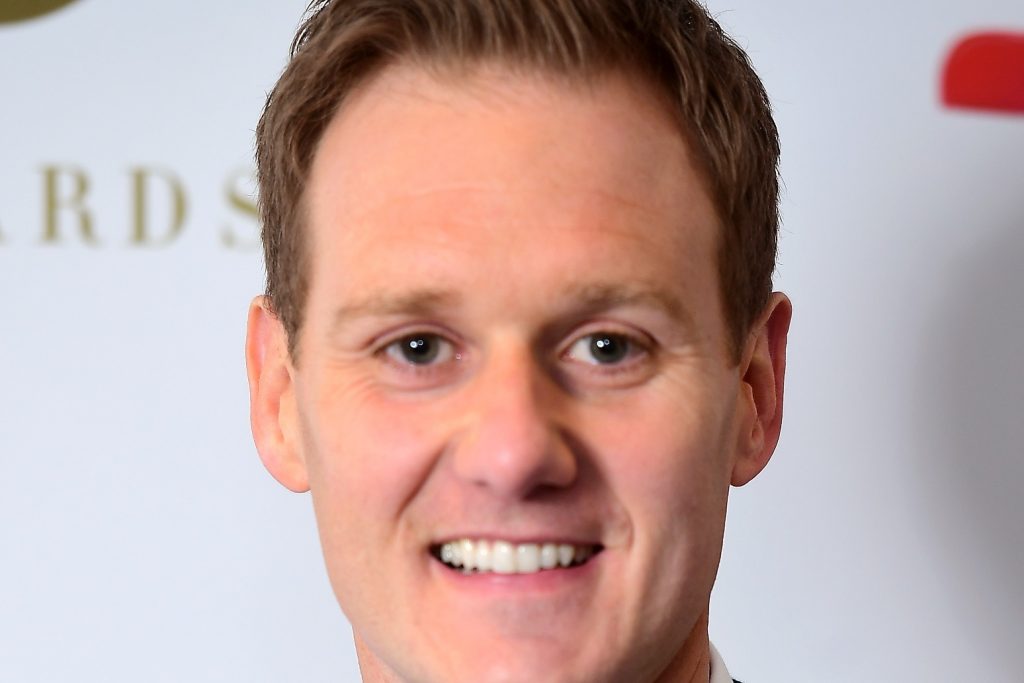