Boris Johnson has confirmed the UK will send a package of support worth £300 million to Ukraine in coming weeks, as he addressed the country’s parliament.

The Prime Minister also echoed the words of Winston Churchill in the videolink address to the Verkhovna Rada, describing Ukraine’s resistance against Vladimir Putin’s invasion as its “finest hour”.

Mr Johnson stood for the Ukrainian national anthem ahead of his speech, and was introduced by the Ukrainian parliament’s speaker.

Ukrainian MPs in the chamber could be seen holding a Union Jack and the Ukrainian flag.

It is reportedly the first time Mr Zelensky has appeared in the parliament in person since the war began.

Mr Johnson told the parliament: “In the coming weeks, we in the UK will send you Brimstone anti-ship missiles and Stormer anti-aircraft systems.

“We are providing armoured vehicles to evacuate civilians from areas under attack and protect officials – what Volodymyr (Zelensky) mentioned to me in our most recent call – while they maintain critical infrastructure.

“I can announce today from the UK Government a new package of support totalling £300 million, including radars to pinpoint the artillery bombarding your cities, heavy lift drones to supply your forces and thousands of night vision devices.

“We will carry on supplying Ukraine, alongside your other friends, with weapons, funding and humanitarian aid, until we have achieved our long-term goal, which must be so to fortify Ukraine that no-one will ever dare to attack you again.”

The Prime Minister also told Ukrainian MPs that their country would win the war, and said the conflict had “sowed the seeds of catastrophe” for President Putin.

He added that Ukraine had “exploded the myth of Putin’s invincibility” and that Russia’s “war machine” had “broken on the immovable object of Ukrainian patriotism”.

Echoing Churchill, the Prime Minister said: “This is Ukraine’s finest hour, that will be remembered and recounted for generations to come.

“Your children and grandchildren will say that Ukrainians taught the world that the brute force of an aggressor counts for nothing against the moral force of a people determined to be free.

“They will say that Ukrainians proved by their tenacity and sacrifice that tanks and guns cannot suppress a nation fighting for its independence, and that is why I believe that Ukraine will win.”

In 1940, following the fall of France, Mr Churchill sought to rally Britons to resist the Nazis – telling the country that it would be remembered as their “finest hour”.

When he addressed the UK Parliament in March, Mr Zelensky evoked another of Mr Churchill’s wartime addresses, declaring: “We will fight in the forests, in the fields, on the shores, in the streets.”

In his address, Mr Johnson was also conciliatory about the mistakes Western leaders had made in the past.

He said that Ukraine’s allies “must be humble about what happened in 2014”, before adding: “We cannot make the same mistake again.”

Mr Johnson’s address to the Ukrainian parliament is the first by a world leader since the conflict with Russia began.

It comes after the Prime Minister told ITV’s Good Morning Britain that the Government could have been faster in helping Ukrainian refugees.

When pressed by Susanna Reid about the difficulties refugees had faced, Mr Johnson said: “So far, 86,000 visas have been issued and 27,000 are already here and I want to say, thank you – 27,000 is a lot and it’s growing fast and I want to pay tribute to all those who are helping to look after Ukrainians.

“Could we have done it faster? Yes, perhaps we could.” 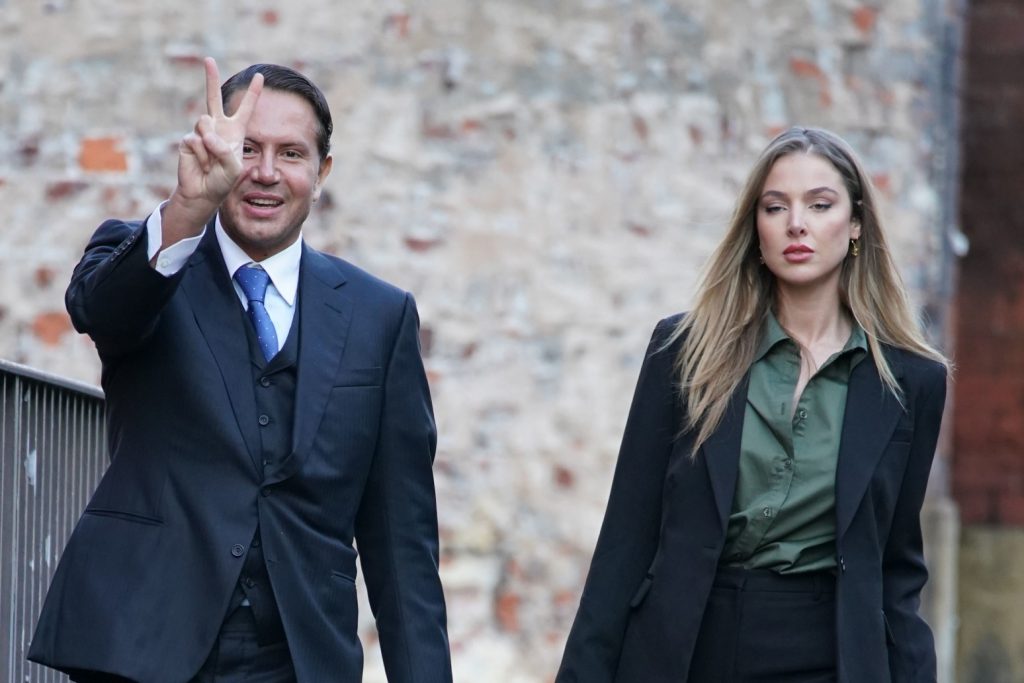 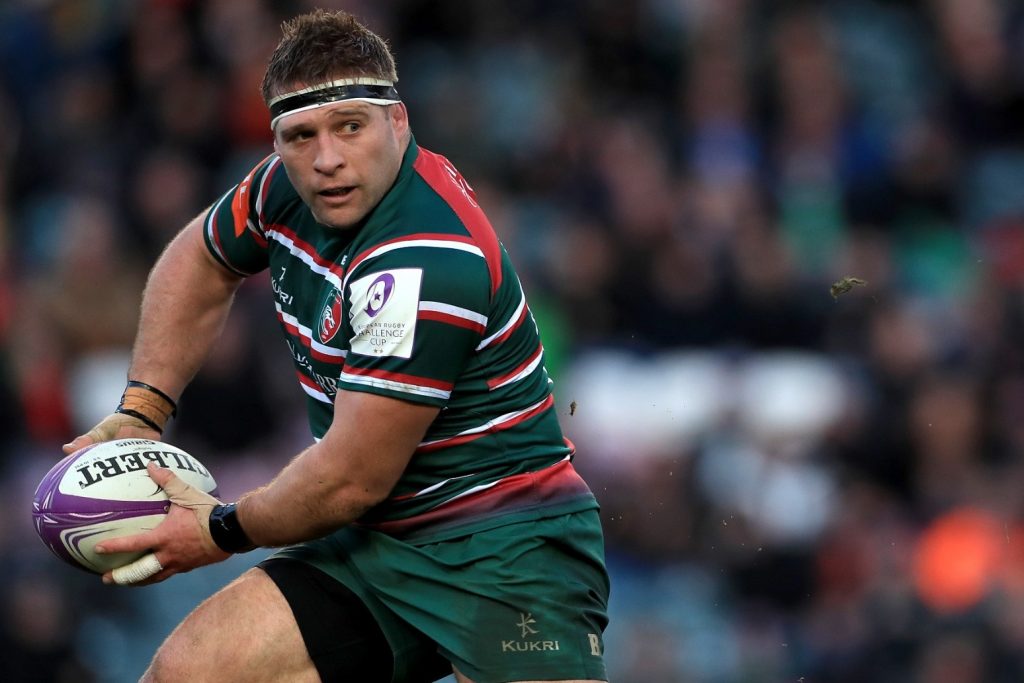