Now considered a luxury, oysters have been sustainably harvested by indigenous peoples around the world for thousands of years, a new study suggests.

Researchers say their findings indicate that conversations about restoring ecosystems or conservation should include people whose ancestors maintained the ecosystems in the past.

The global study of indigenous oyster fisheries shows they were hugely productive and sustainably managed on a massive scale over hundreds and even thousands of years of intensive harvest.

The broadest finding was that, long before European colonisers arrived, indigenous groups harvested and ate immense quantities of oysters in a way that did not appear to cause their populations to suffer and crash.

According to the scientists, the findings make clear that indigenous peoples in these locations had deep connections to oysters.

Dr Rick said: “Conservation today can’t just be seen as a biological question and can’t just be about undoing the environmental damage we’ve done in the modern era.

“Instead, global conservation efforts should be coupled with undoing the legacies of colonialism which brought about the attempted erasure and displacement of indigenous people all over the world.”

In places like Chesapeake Bay and San Francisco Bay in America, and Botany Bay, near Sydney in Australia, oysters exist at tiny fractions of their former numbers.

Their numbers declined because of European colonisers establishing commercial fisheries which quickly raked in huge quantities of oysters, habitats changing, disease, and other species being introduced.

The new paper expands on a 2004 paper which documented the collapses of 28 oyster fisheries located along the east and west coasts of North America and Australia’s east coast.

But the 2004 paper’s timeline in each location begins with European colonists’ creation of commercial oyster fisheries.

The new study aimed to look at the indigenous oyster fisheries in the same areas that appeared in the 2004 paper.

Researchers used the archaeological record – specifically to accumulations of oyster shells that are also known as middens – to gather information for these North American and Australian sites.

They assessed which pieces of information were available for the greatest number of locations and realised that the weight of the oyster shells or the number of individual oysters at a site were the two data sets that were most consistent.

Study co-author Bonnie Newsom, an anthropologist at the University of Maine and citizen of the Penobscot Indian Nation, said: “Oyster harvesting didn’t start 500 years ago with the arrival of Europeans.

“Indigenous peoples had a relationship with and understood this species well enough to use it as part of their subsistence and cultural practices.

“Indigenous peoples have a lot to offer in terms of how to engage with this natural resource in ways that are sustainable.”

Some of the oldest oyster middens are found in California and Massachusetts and date back more than 6,000 years.

In many of these places, prior studies have suggested indigenous harvests remained sustainable despite their long tenure and significant numbers.

Dr Rick said: “What this study does is it says we need to start a broader dialogue when we look to restore an ecosystem or make conservation decisions.

“In this case, that dialogue needs to include the indigenous peoples whose ancestors stewarded these ecosystems for millennia.

“This broadening of perspectives can enhance biological conservation and help restore connections between Indigenous peoples and their ancestral homelands.”

– The findings are published in Nature Communications.

Bournemouths David Brooks given the all clear after cancer treatment 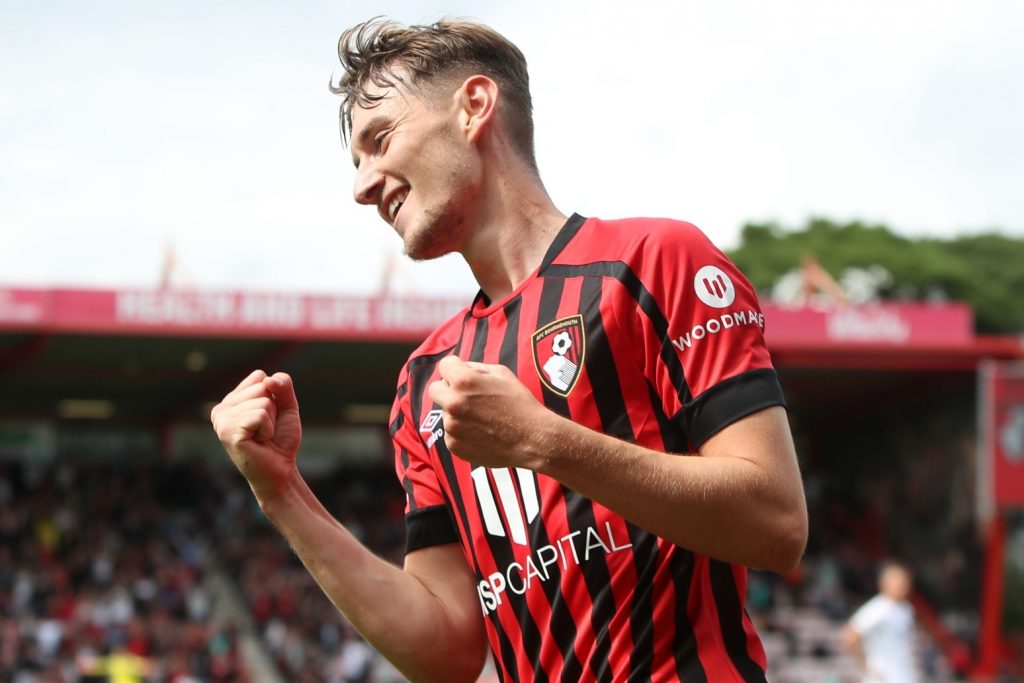 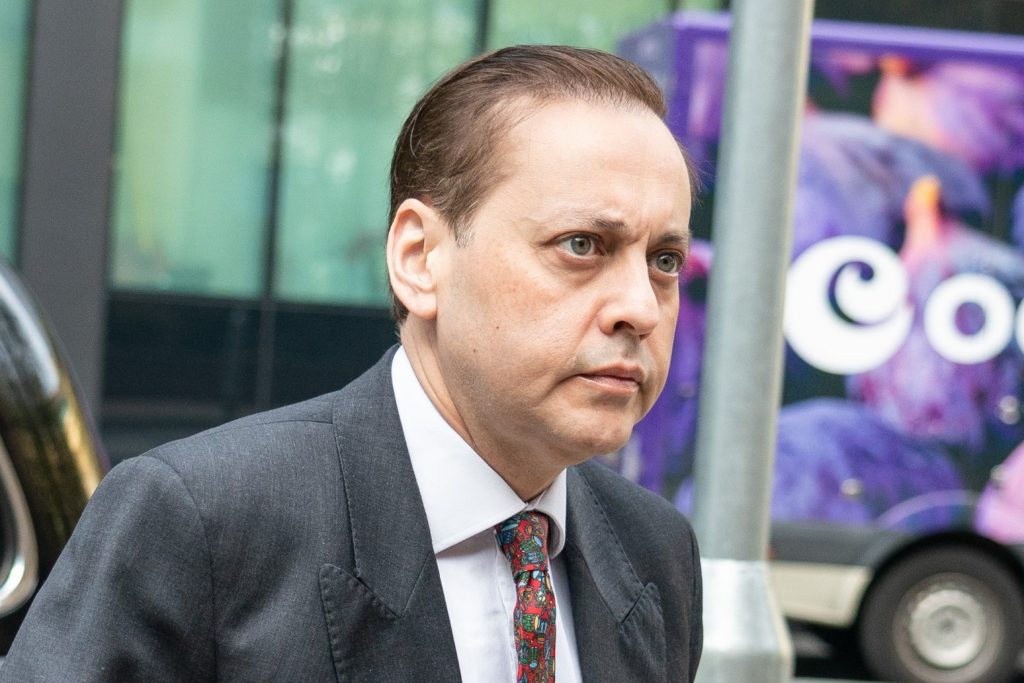