Overweight and obesity have reached “epidemic proportions” in Europe, causing an estimated more than 1.2 million deaths every year, according to a major new report.

The study, from the World Health Organisation (WHO), found that excess body fat leads to premature death and is a leading risk factor for disability.

The Covid-19 pandemic has made things worse, including for children in the UK, due to drops in exercise and increases “in the consumption of foods high in fat, sugar and salt”, the report said.

Across Europe, being overweight or obese affects 59% of adults as well as 8% of children under five and one in three children of school age.

Of all the countries in Europe, the UK ranks fourth for having the most overweight and obese adults, behind Israel, Malta and Turkey, according to the study.

“Alarmingly, there have been consistent increases in the prevalence of overweight and obesity in the WHO European region and no member state is on track to reach the target of halting the rise in obesity by 2025”, the report said.

The research noted that obesity is associated with many diseases, including musculoskeletal complications, Type 2 diabetes, heart disease and at least 13 types of cancer.

“Across the WHO European region, obesity is likely to be directly responsible for at least 200,000 new cancer cases annually, with this figure projected to rise in the coming decades,” it added.

“For some countries within the region, it is predicted that obesity will overtake smoking as the main risk factor for preventable cancer in the coming decades.”

NHS figures for England show that the majority of adults in England in 2018 – the most recent data available – were overweight or obese (63%).

“The countries in our region are incredibly diverse, but every one is challenged to some degree.

“By creating environments that are more enabling, promoting investment and innovation in health, and developing strong and resilient health systems, we can change the trajectory of obesity in the region.”

The report said “obesity is a disease – not only a risk factor” and its causes are more complex than just an unhealthy diet and physical inactivity.

It said that “environmental factors unique to living in modern Europe’s highly digitalised societies are also drivers of obesity”, such as the digital marketing of unhealthy food products to children, and the “proliferation of sedentary online gaming”.

But the study also said digital platforms may well “provide opportunities for the promotion and discussion of health and wellbeing.”

Among its calls for action, the report said there needs to be high-level political commitment to tackling obesity, alongside measures such as sugar taxes on sugary drinks, or subsidies on healthy food.

It called for unhealthy food marketing to children to be stopped, improvements in the way people access weight management services, and efforts to improve diet and physical activity across people’s lives from the moment they are conceived.

Other measures include limiting “the proliferation of takeaway outlets in low-income neighbourhoods” and combining food voucher schemes with behavioural interventions during pregnancy to “optimise the diet of vulnerable people during pregnancy”.

Baby food must also be properly labelled, breastfeeding recommended, and nutritional food standards in settings such as nurseries put into law, the study said.

One possibility aimed at teenagers is to frame “healthy eating as a strategy to achieve collective action against climate change”, while workplaces should also offer wellbeing programmes to help people improve their physical health.

Caroline Cerny, alliance lead at the Obesity Health Alliance, said: “Years of ineffective policy has shown that shaming people doesn’t work, and education and awareness campaigns can’t compete with the flood of sugary and high fat foods saturating our lives.

“New rules from Government to take junk food out of the spotlight by limiting marketing are an important step in the right direction.

“Next, the Government should incentivise food companies to make their products healthier, as this proved to be an effective measure with the soft drinks tax and sugary drinks.” 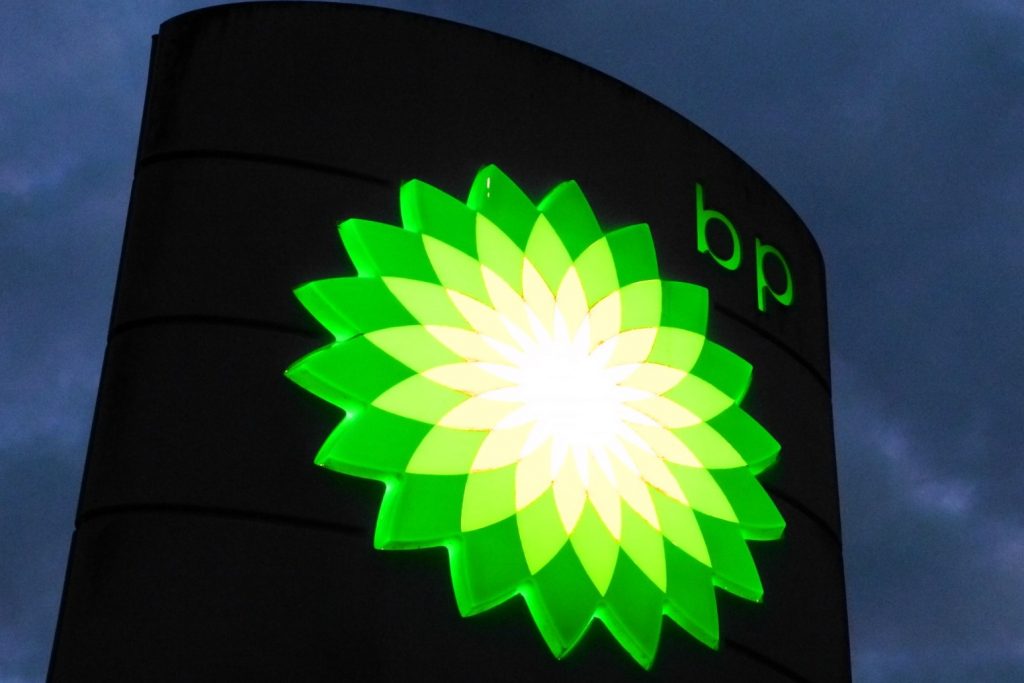 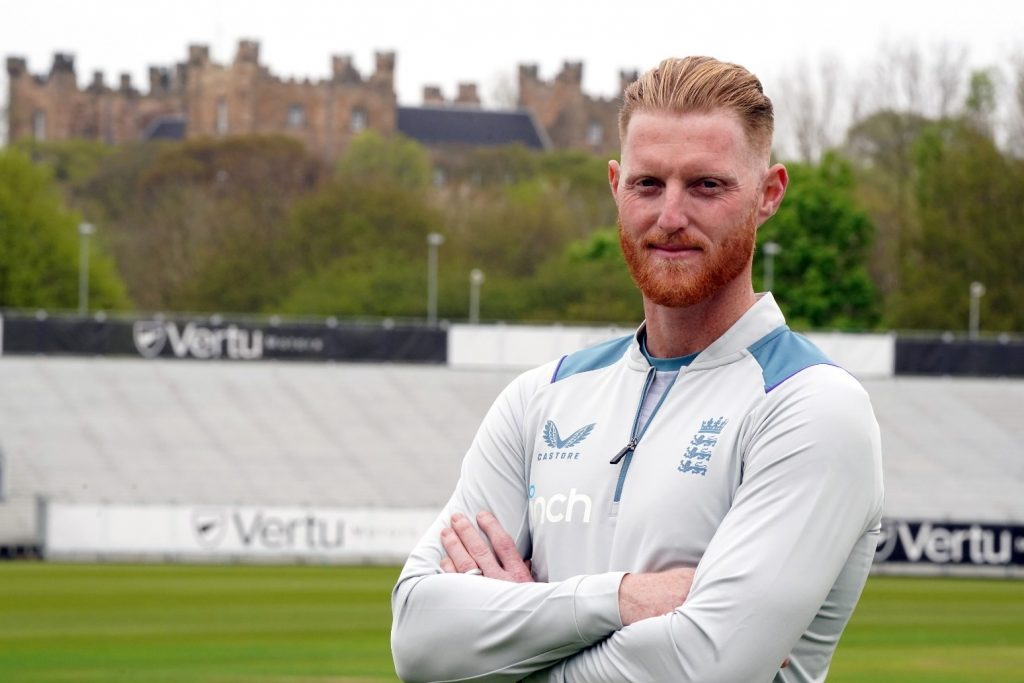