The socialite and former husband of heiress Petra Ecclestone, James Stunt, has gone on trial accused of being part of a £266 million money-laundering operation.

Stunt is one of eight defendants charged with money laundering involving depositing cash in the account of Bradford gold dealer Fowler Oldfield.

Prosecutors say the cash was brought into business addresses owned or managed by the defendants between January 2014 and September 2016.

Opening the case to jurors at Leeds Cloth Hall Court on Tuesday, prosecutor Nicholas Clarke QC said it was “blindingly obvious this was criminal cash”.

The court heard the money was carried in sports bags, carrier bags and holdalls in hundreds of thousands of pounds at a time – and all paid into the bank account of Fowler Oldfield.

The other defendants – Stunt, Alexander Tulloch and Francesca Sota – say they “don’t know whether it was”, Mr Clarke said.

He told jurors: “The prosecution say this is nonsense… Each of them must at the very least have suspected that the source of the money was criminal in origin – it could not have come from a legitimate source and no legitimate source has ever been identified for it.”

The prosecution say cash from “a lot of criminal activity” was collected together and taken to Fowler Oldfield in Bradford, West Yorkshire, sometimes via businesses in London.

Mr Clarke said: “These defendants then hid its origin by washing it through a company bank account and using the proceeds to buy gold.”

Jurors were told West Yorkshire Police launched Operation Larkshot – an investigation into large amounts of cash being credited to the bank account of Fowler Oldfield collected from three sites – Fowler Oldfield’s own premises, the offices of James Stunt in central London and a new company called Pure Nines in Hatton Garden.

Mr Clarke said substantial amounts of cash were being paid into a bank account of Fowler Oldfield Limited from 2014.

He told jurors they aroused the suspicions of bank staff because “they were of such an amount, on a daily basis, as may come from a Premier League football stadium on a match day or similar size venue or event”.

“They were in volumes that exceed collections from busy high street banks. The payments were getting much bigger in 2016.

“On some days, well over a million pounds in used notes was being paid into the Fowler Oldfield account,” Mr Clarke said.

The wider investigation discovered that from January 1 2014 until September 16 2016, more than £266 million in cash and unknown deposits were paid into the Fowler Oldfield bank account.

The court heard that after the cash had credited the bank account it was transferred mainly to two Birmingham gold suppliers, Cookson Precious Metals Limited and Metalor Technologies (UK) Limited to buy gold.

Forty six million pounds was also transferred into an account in the name of James Stunt’s company, Stunt & Co Ltd.

Mr Clarke said CCTV footage shows that during August and September 2016, couriers from all over the UK attended Fowler Oldfield with heavy bags of cash.

The court heard Fowler Oldfield was a small family jewellery company that used to buy, in relatively modest amounts, scrap gold from the jewellery trade which would then be melted down or refined into larger amounts.

But Mr Clarke said: “There was a dramatic transformation as Fowler Oldfield moved from that legitimate trade to becoming a vehicle for very substantial money laundering of criminal cash.

“From the end of 2013, the bank account of Fowler Oldfield began to receive huge sums in cash deposits.

“The significant and marked change in the business of Fowler Oldfield from buyer of scrap gold involving paying out cash to very substantial receiver of cash, the escalation in the turnover of the business, the sheer value of cash involved, the number of Scottish notes among the cash received and the circumstances of its receipt and being counted, are all clear indications that the cash that was being delivered by the couriers had its origins in crime.

“It is obvious from the totality of the evidence, and especially the CCTV recordings, that this was a sophisticated clandestine operation to receive criminal cash in such a way that Fowler Oldfield could then persuade NatWest that it was just part of their ordinary business operations.”

Stunt married Ms Ecclestone, daughter of F1 tycoon Bernie Ecclestone, in Italy in 2011. They had three children together but divorced in 2017. 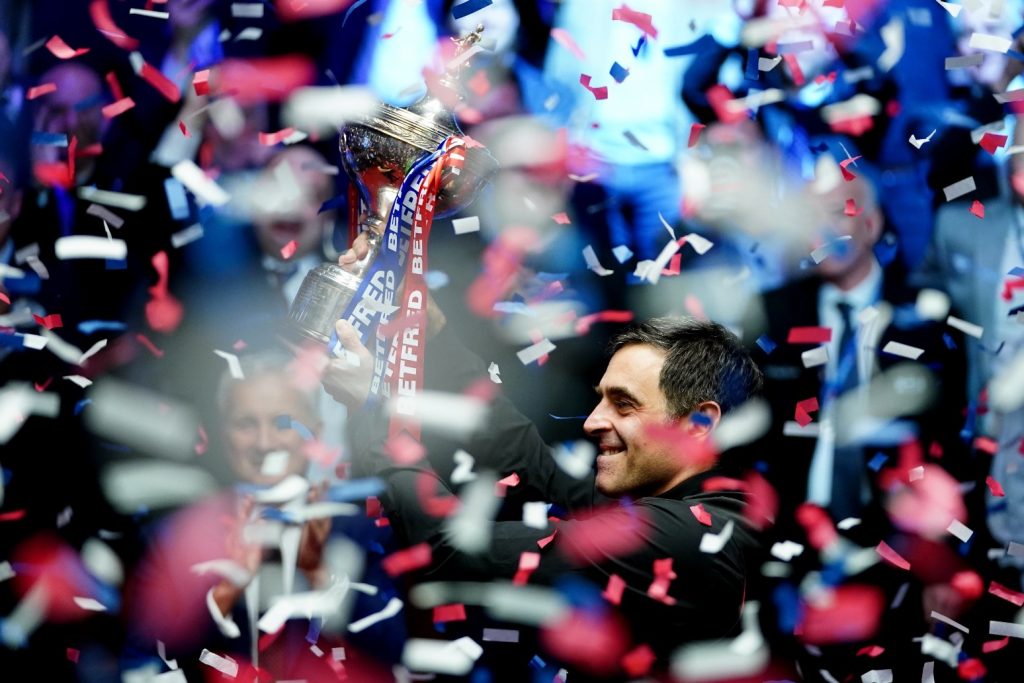 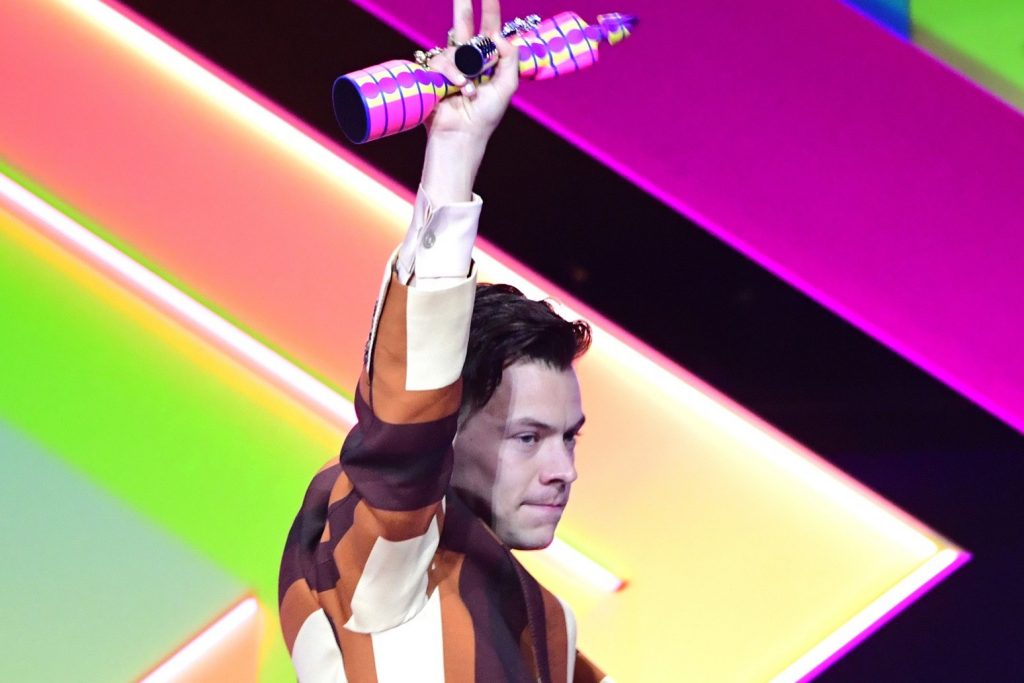