A draft opinion reportedly circulated among US Supreme Court justices suggests that the court may be poised to overturn Roe v Wade.

A document labelled “Opinion of the Court” shows a majority of the court’s justices earlier this year threw support behind overturning the 1973 case that legalised abortion across the country.

According to the political news organisation Politico – who published the “leaked document” – the draft opinion shows the court voted to strike down the landmark case.

However, it is unclear if the draft represents the court’s final word on the matter.

The Associated Press could not immediately confirm the authenticity of the draft Politico posted, which, if verified, marks a shocking revelation of the high court’s secretive deliberation process, particularly before a case is formally decided.

A Supreme Court spokeswoman said the court had no comment.

The document published by Politico was labelled “1st Draft” of the “Opinion of the Court” and was reportedly in reference to a case challenging Mississippi’s ban on abortion after 15 weeks – a case known as Dobbs v Jackson Women’s Health Organisation.

The Supreme Court has yet to issue a ruling in the case, and opinions — and even justices’ votes — have been known to change during the drafting process. The court is expected to rule on the case before its term is up in late June or early July.

The draft is signed by Justice Samuel Alito, a member of the court’s 6-3 conservative majority, who was appointed by former President George W Bush.

“Roe was egregiously wrong from the start,” the draft opinion states.

“We hold that Roe and Casey must be overruled,” it adds, referencing the 1992 case Planned Parenthood v Casey that affirmed Roe’s finding of a constitutional right to abortion services but allowed states to place some constraints on the practice.

“It is time to heed the Constitution and return the issue of abortion to the people’s elected representatives.”

The draft opinion in effect states there is no constitutional right to abortion services and would allow individual states to more heavily regulate or outright ban the procedure.

Politico said only that it received “a copy of the draft opinion from a person familiar with the court’s proceedings in the Mississippi case along with other details supporting the authenticity of the document”.

The report came amid a legislative push to restrict abortion in several Republican-led states — Oklahoma being the most recent — even before the court issues its decision. Critics of those measures have said low-income women will disproportionately bear the burden of new restrictions.

The leak jumpstarted the intense political reverberations that the court’s ultimate decision was expected to have in the midterm election year. Already politicians on both sides of the aisle were seizing on the report to fundraise and energise their supporters on either side of the issue.

Until now, the court has allowed states to regulate but not ban abortion before the point of viability, around 24 weeks.

Investigation after intruder reportedly spends night at barracks near Windsor 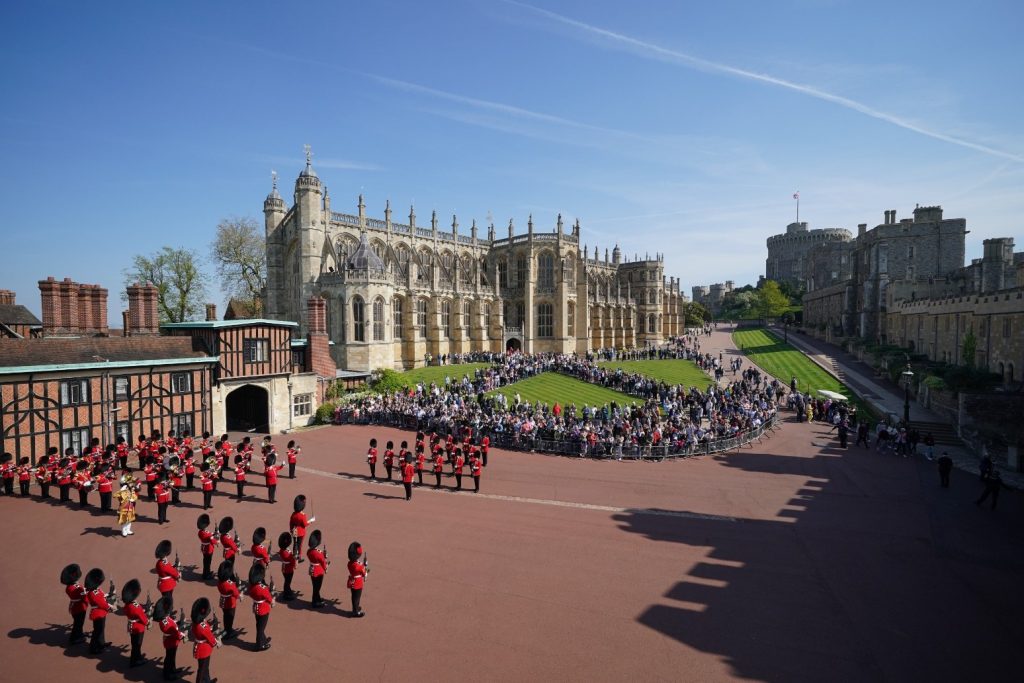 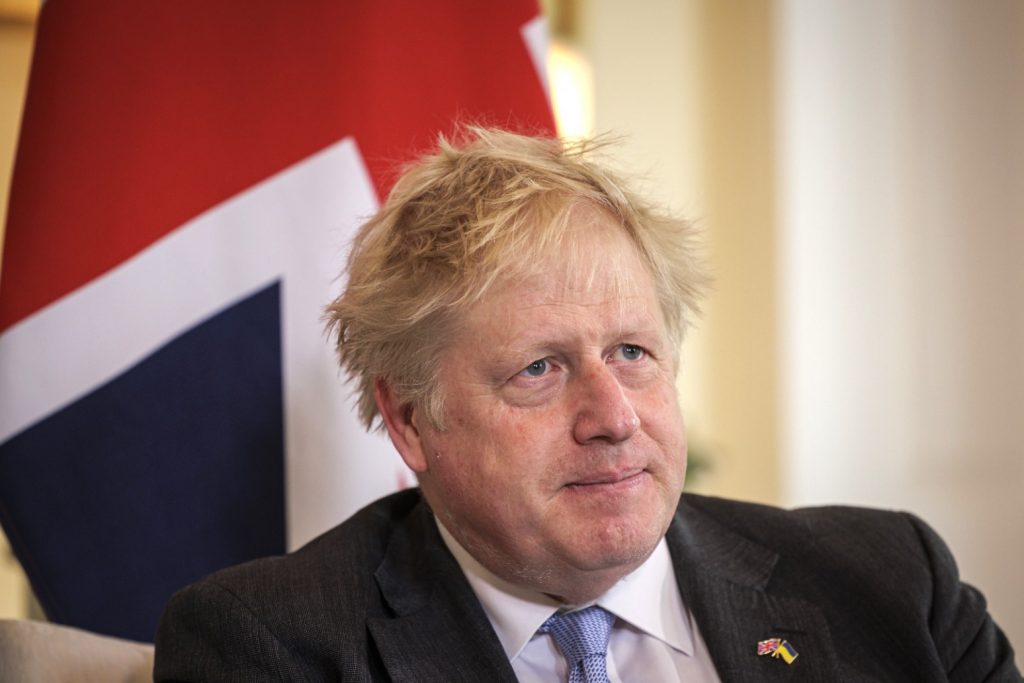