The hammer price at Sotheby’s was over 7.1 million pounds

The blue shirt worn by Diego Maradona when he scored two momentous goals to knock England out of the 1986 World Cup, including the so-called “Hand of God” goal, has sold for a record-breaking sum at auction.

He then dribbled the ball past a host of England players to score again against goalkeeper Peter Shilton. That strike was later voted the “goal of the century”.

England midfielder Steve Hodge, who had unintentionally flicked the ball to Maradona in the Hand of God play, swapped shirts with his rival after the game and has owned it ever since.

The shirt, which has spent the last 20 years on loan at the National Football Museum in Manchester, went under the hammer at Sotheby’s on Wednesday afternoon for £7,142,500 – marking a new auction record for any item of sports memorabilia.

The auction house described the famous blue number 10 jersey on its website as in “good overall condition consistent with heavy use, perspiration and athletic activity” with “slight de-threading on hemming on the front bottom of shirt, and minor spots throughout”.

Brahm Wachter, Sotheby’s head of streetwear and modern collectables, said: “This historic shirt is a tangible reminder of an important moment not only in the history of sports, but in the history of the 20th century.

“In the weeks since we announced the auction we have been inundated by sports fans and collectors alike, with a palpable excitement in the air for the duration of the public exhibition – and this unfiltered enthusiasm was echoed in the bidding.

“This is arguably the most coveted football shirt to ever come to auction, and so it is fitting that it now holds the auction record for any object of its kind.”

The game came four years after the UK had defeated Argentina in the Falklands War and took on greater significance for both countries as a result.

In his autobiography, Maradona, who died in November 2020 at the age of 60, said: “It was like beating a country, not a football team.”

The previous auction record for any sports memorabilia was the original autographed manuscript of the Olympic Manifesto from 1892, which sold at Sotheby’s for 8.8 million US dollars in December 2019. 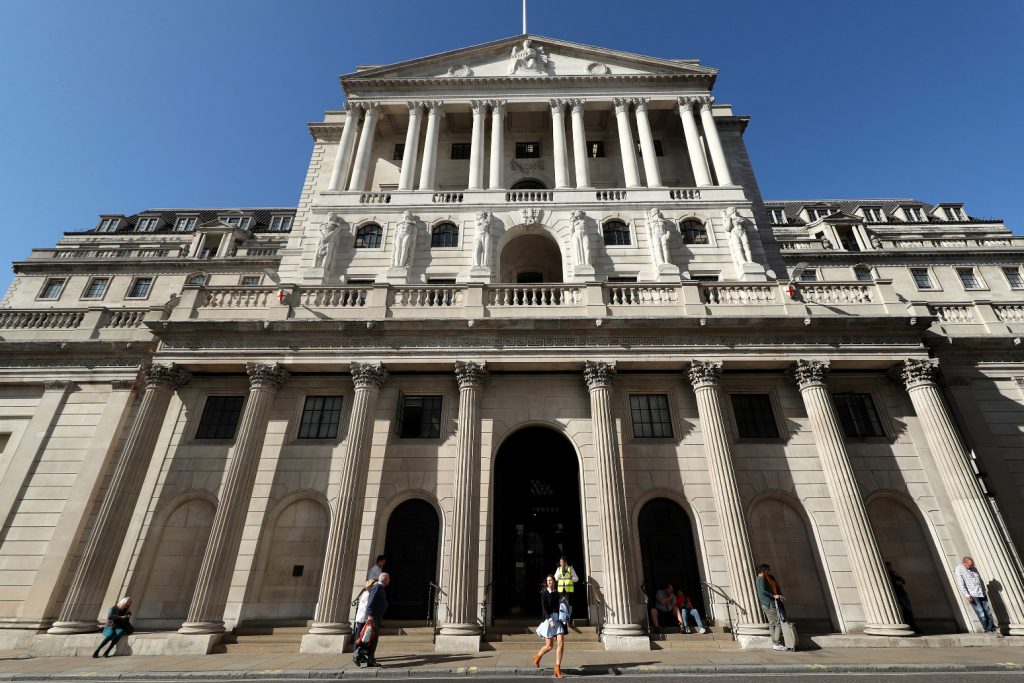 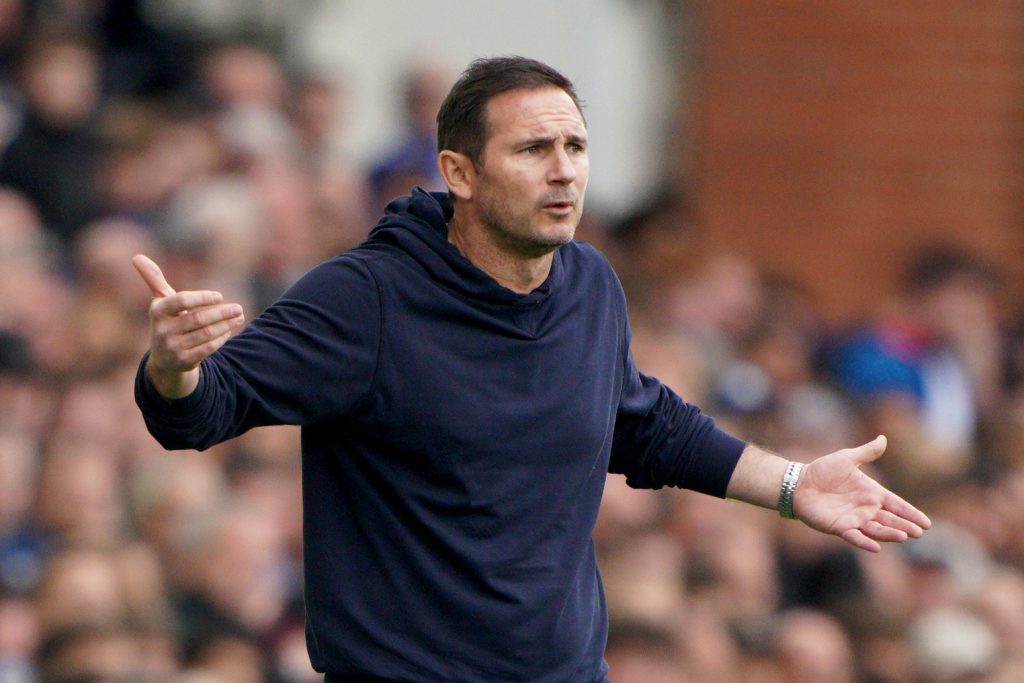