Kasper Schmeichel has vowed not to settle for second best with Leicester on the brink of their first European final.

Schmeichel has won the Premier League, FA Cup and Community Shield with the Foxes and wants to add to his collection as he leads them into the Stadio Olimpico.

He said: “It’s a European trophy, every one is important, every competition you can win is important. I don’t play football to finish fourth, fifth or sixth. You do it for the occasions regardless of competitions.

“It’s about winning trophies. That’s what fans and players look back on, those moments when you got to lift trophies.

“The infrastructure of the club is in place to be successful. If we were to reach the final, that’s sustained success over a period of time in terms of finals reached and trophies won.

“A club like Leicester is attractive as we have one of the best facilities in the world. We have lots of talent in the squad, an amazing manager and owner, the infrastructure is there that needs to be.

“It’s no secret we’re unhappy with our league form but it’s been such a crazy season – congestion of fixtures, injuries, Covid, all these factors we’ve had to contend with.

“That’s made it a very difficult season to manage having players fit for all games but winning trophies is what you’re in football for and, whatever competition it may be, we spend so much time and sacrifice – so much you may as well go for top prize.”

“They are dangerous, they can be clinical. They were probably happy to get away with the draw to take it home and decide it at their stadium,” added Schmeichel.

The Foxes reached Europe by winning the FA Cup for the first time in the club’s history last season and dropped into the Conference League after being knocked out of the Europa League group stage in December.

They came from behind to beat PSV 2-1 in Eindhoven in the quarter-final second-leg last month having also eased past Randers and Rennes in previous knock-out rounds.

“This is our biggest game of the season,” boss Brendan Rodgers said.

“This is another step forward for us in the maturation of the team. We will gain from the experience, we have shown we can complete the task. You have to embrace that.

“That’s what we have been trying to create here, a winning mentality, and for some players they have to adapt to that. It takes time and these are experiences you want the players to learn from.

“It’s something they are hungry for and we are all hungry to succeed.

“This is another chapter of the story. Our main objective is to keep the story of this club going, like we did in the FA Cup. We wanted to be the winners for the first time and we wanted that to be an objective in this competition as well.

“This is another chapter to write in our own history.” 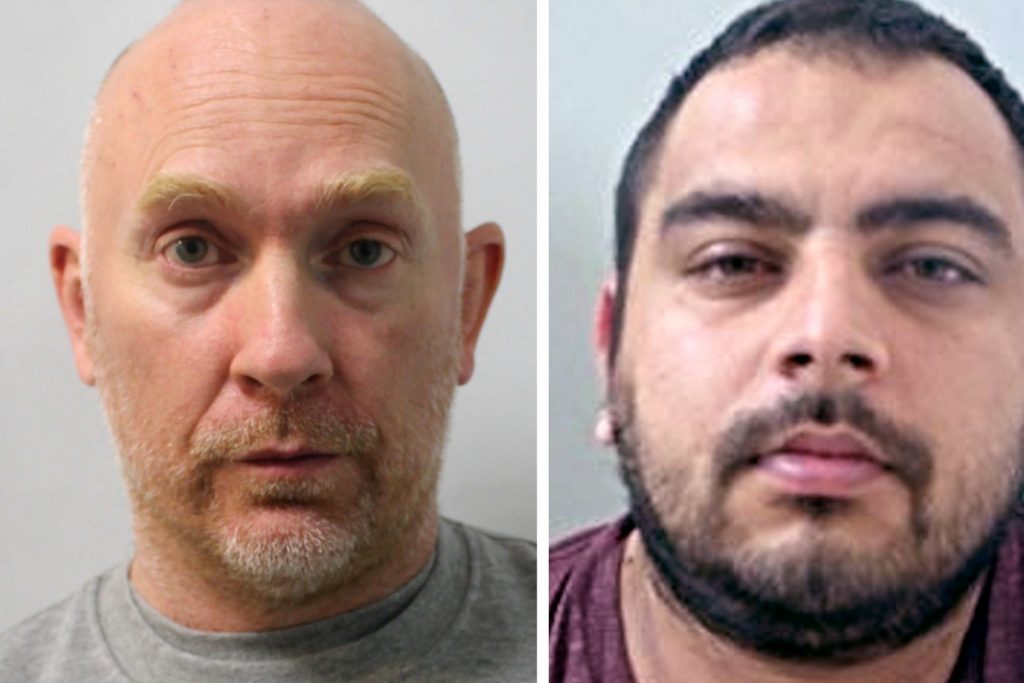 Londons Elizabeth line to open on May 24 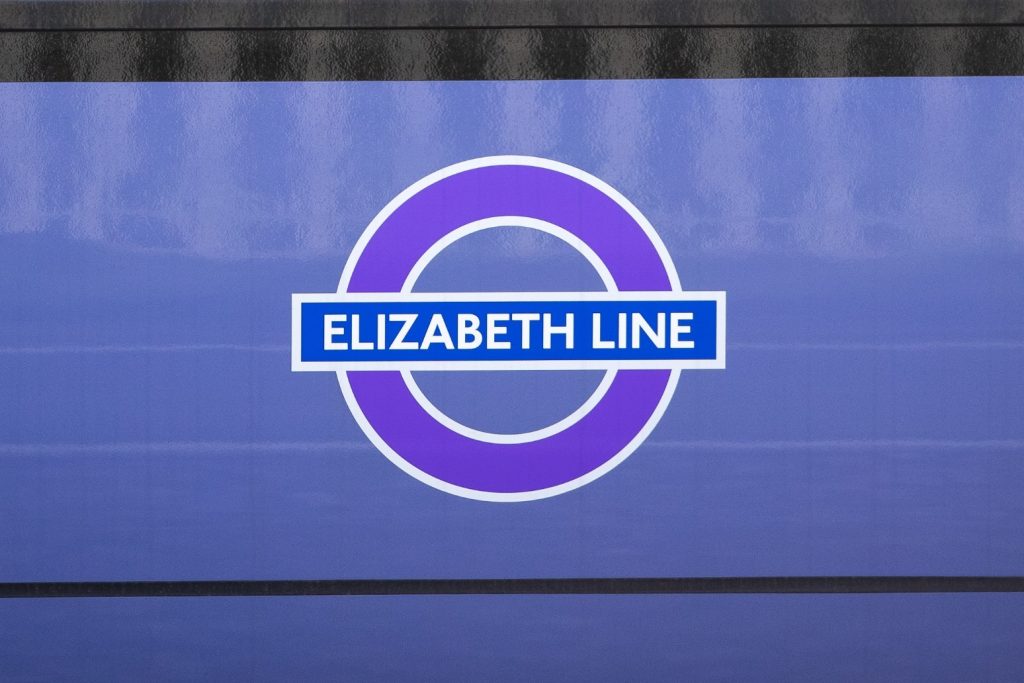