Russian businesses will be banned from using UK-based accountancy firms, as new sanctions against major media organisations from the country have been announced.

Measures announced by Foreign Secretary, Liz Truss, will see Russian businesses cut off from the UK’s accountancy, management consultancy and PR sectors, with an aim to further damage the Russian economy in light of the invasion of Ukraine.

According to the Government, Russia is “heavily reliant” on service companies in Western countries, and cutting off UK services will account for 10% of Russian imports in the sectors affected.

The Government has also announced 63 new sanctions, including travel bans and assets freezes for individuals linked to Russian broadcasters and newspapers, and sanctions against mainstream media organisations.

Business Secretary, Kwasi Kwarteng, added: “Our professional services exports are extraordinarily valuable to many countries, which is exactly why we’re locking Russia out.

“By restricting Russia’s access to our world-class management consultants, accountants and PR firms, we’re ratcheting up economic pressure on the Kremlin to change course.”

Those sanctioned today include employees of Channel One, a major state-owned outlet in Russia, which had described the invasion of Ukraine as a “special military operation”.

Culture minister Chris Philp said: “For too long RT and Sputnik have churned out dangerous nonsense dressed up as serious news to justify Putin’s invasion of Ukraine.

“These outlets have already been booted off the airwaves in Britain and we’ve barred anyone from doing business with them.

“Now we’ve moved to pull the plug on their websites, social media accounts and apps to further stop the spread of their lies.” 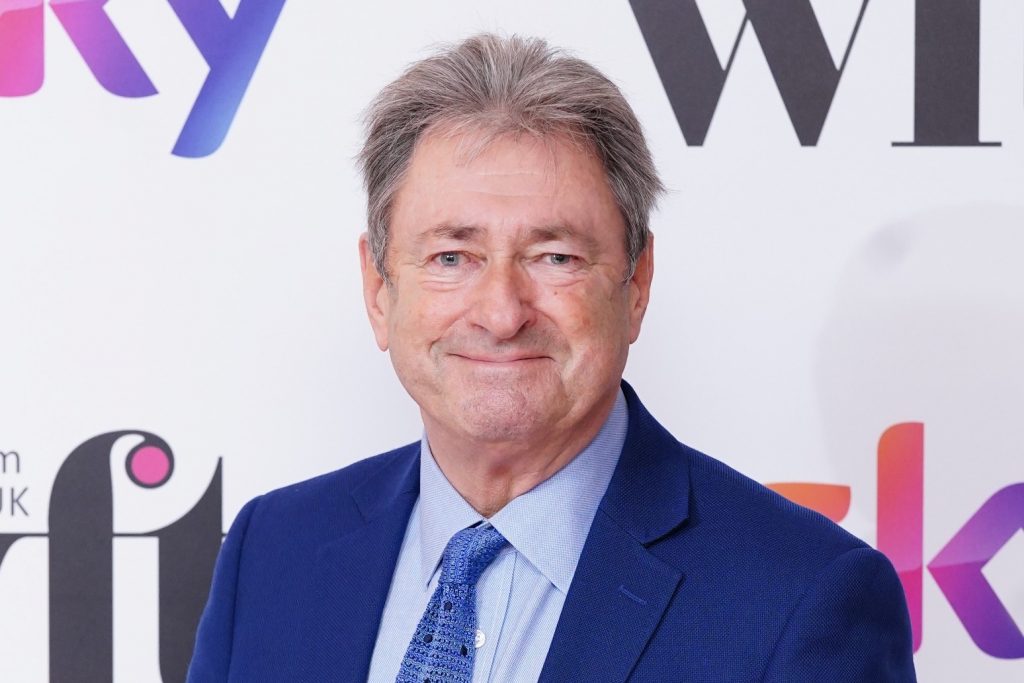 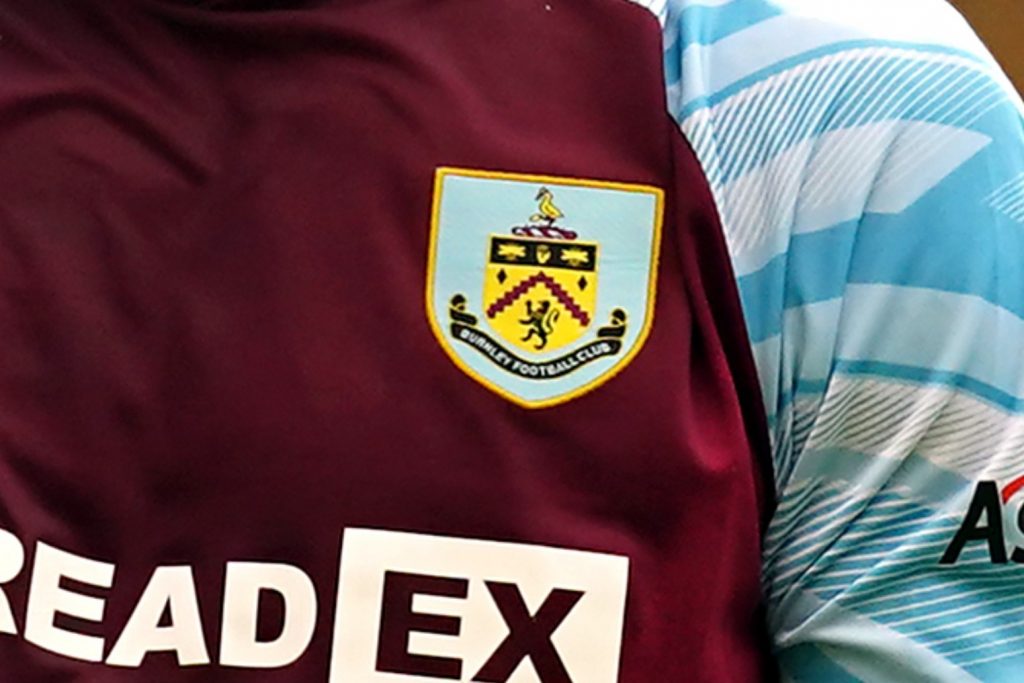