Queen Artist Of The Month

Throughout May  we’ll be playing Queen’s greatest Hits!

Queen, well we’re do we start? One word could be used to describe them and that legends!

Ask anyone in the world and they could no doubt name a Queen song and they really have spanned the generations with their music and are still rocking stadiums across the world!

Freddie Mercury was the ultimate rock frontman. His amazing voice and showmanship had crowds at their sell out gigs completely under his command! Freddie died of HIV back in 1991 and many thought it was the end for Queen, but the music wouldn’t fade away and who doesn’t remember the Bohemian Rhapsody scene in Wayne’s World?

Brian May is also one of the greatest guitar legends of all time and add Rodger Taylor’s legendary drumming and the steady as a rock bass playing of John Deacon and it’s easy to see why Queen are so loved.

Adam Lambert is the current lead singer with the band and he’s really brought his own take to the classic tunes and you can still catch Queen on tour!

This month keep it tuned to First Choice Radio and will rock you!

Tagged as Artist Of The Month

Time To Head Back To 1985 In The Retro Chart Show!

UK provides more aid to help most vulnerable in Ukraine 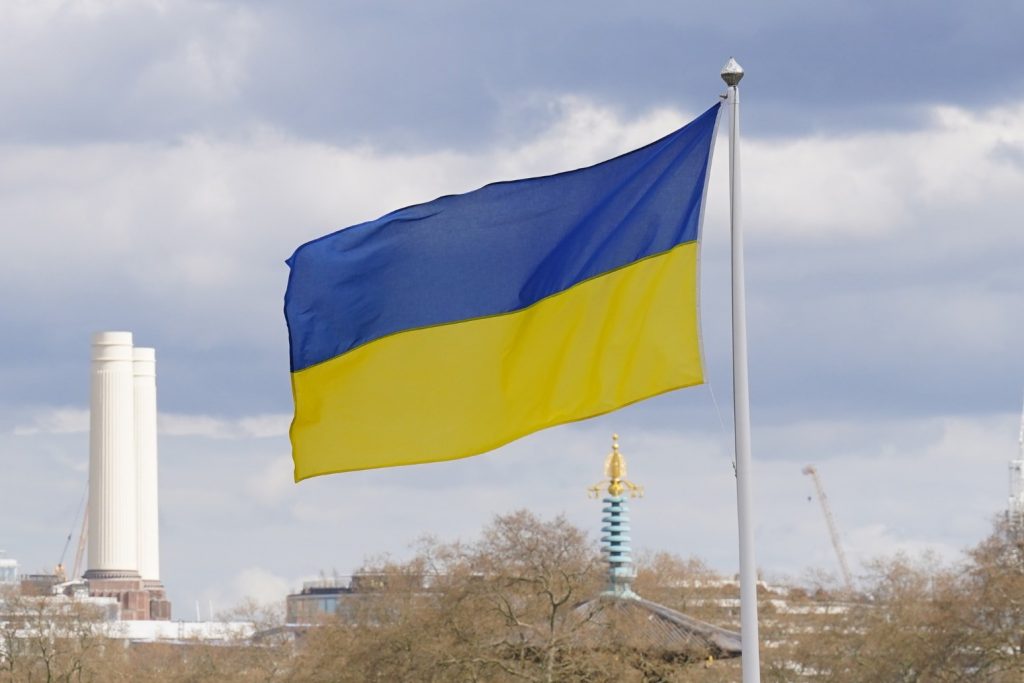 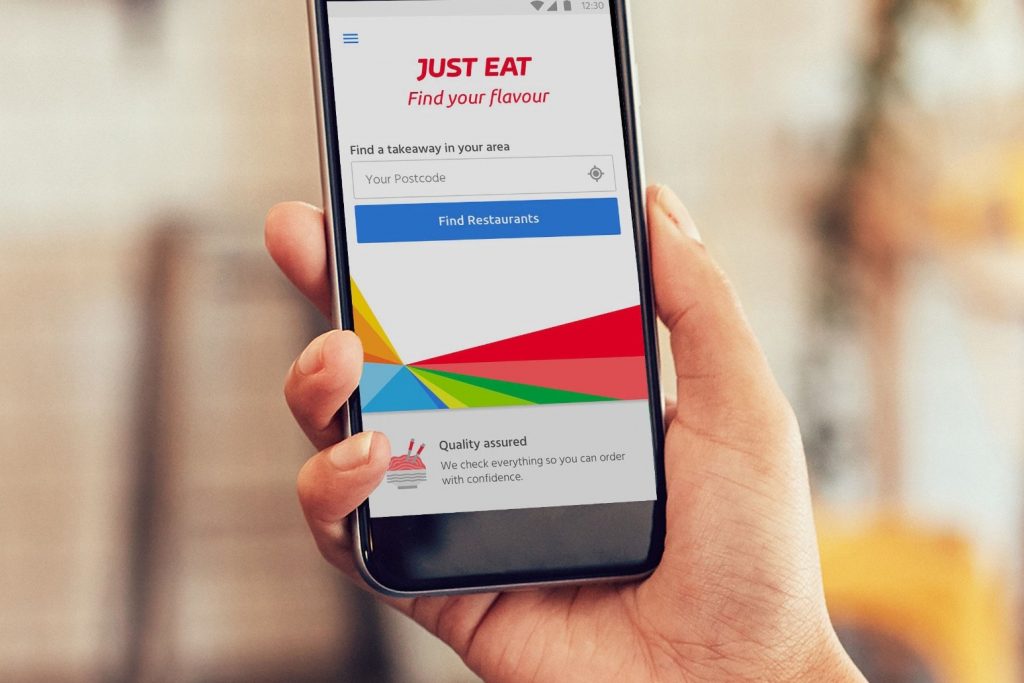