A suspected “kingpin” of people-smuggling operations across the Channel has appeared in court for extradition proceedings.

Iranian Hewa Rahimpur, 29, who was living in Ilford, is suspected of being a leading figure in a network engaged in organising human trafficking via small boats, Westminster Magistrates’ Court heard.

He was arrested near Wanstead Park, east London, on Wednesday following a joint investigation by the National Crime Agency (NCA) and Belgian authorities.

The investigation was sparked by authorities seizing boats and outboard motors from the back of a car near the Belgian/French border in October 2021, the NCA said.

Rahimpur, who appeared in the dock on Thursday afternoon wearing a black jumper with the words “DSquared2 Icon” on it, spoke to confirm his name and date of birth with the help of a Kurdish interpreter.

Asked if he would agree to his extradition to Belgium, the 29-year-old said: “I would never agree to consent to go to Belgium.”

Prosecutor Amanda Bostock told the court that Rahimpur is accused of sourcing the boats in Turkey before organising to have them delivered to Germany, Belgium and the Netherlands.

Ms Bostock described Rahimpur as having a “crucial central role within the organised crime group” that deals in “human trafficking of vulnerable victims in inflatable boats across the channel to the UK”.

She said two people arrested in Belgium identified Rahimpur as the man who had purchased the boats and organised transport to the French coast.

Rahimpur also received funds from individuals who had paid to be smuggled across the Channel in the boats, the court heard.

Arguing that bail should be denied, she said Rahimpur “knows people who have access to illegal immigration” to help him flee the country and said he had caused confusion by giving authorities two different east London addresses.

“It is very much considered that he is a man of an organised crime group for serious offending,” she added.

But Tahir Hussain, defending, said Rahimpur should not necessarily be extradited because he “has never been to Belgium”.

Speaking of the arrests and seizure of boats in Belgium, Mr Hussain said: “He was in the UK at that time and so there really is an issue given that he has never stepped foot in Belgium.”

Mr Hussain said: “While there are claims that there are messages and that he is at the top of the chain, very little evidence of this has been provided.”

“It appears that two of the people who have been arrested have referred to him but nothing has been produced in terms of evidence that suggests this is concrete,” he later added.

Mr Hussain told the court that Rahimpur is an asylum seeker who was granted leave to remain in the UK in 2020 as a Kurdish political activist who faced “political oppression”.

He added that the 29-year-old “sells items” on Facebook and eBay to make money and has two children who live with their mother but he remains “an active parent”.

The court also heard that Rahimpur had been on holiday to Venice, Italy, earlier this year and that all his bank cards and phone numbers were in his name.

“He is simply not somebody who fits the profile of someone who is involved in people trafficking,” Mr Hussain said.

District Judge Briony Clarke remanded Rahimpur in custody, saying: “This is a warrant that contains allegations of very serious offending as part of an organised crime group and you face a significant sentence if you are convicted.

“That in itself leads me to believe that you may fail to surrender yourself into custody if granted bail.”

The judge set the extradition hearing for September 2 after another case management hearing on May 13. 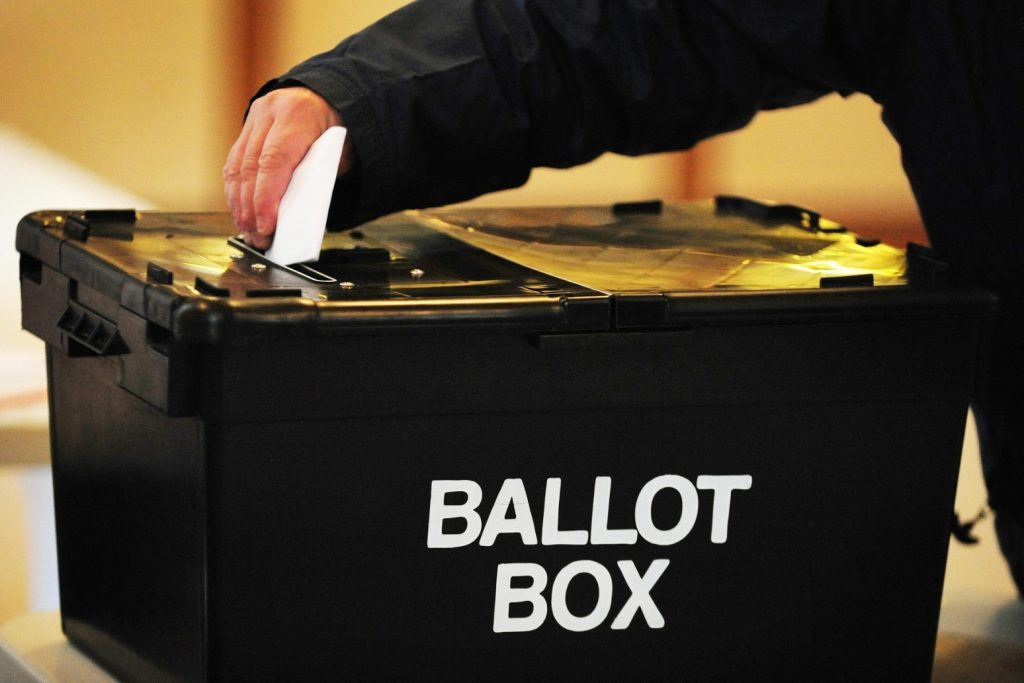 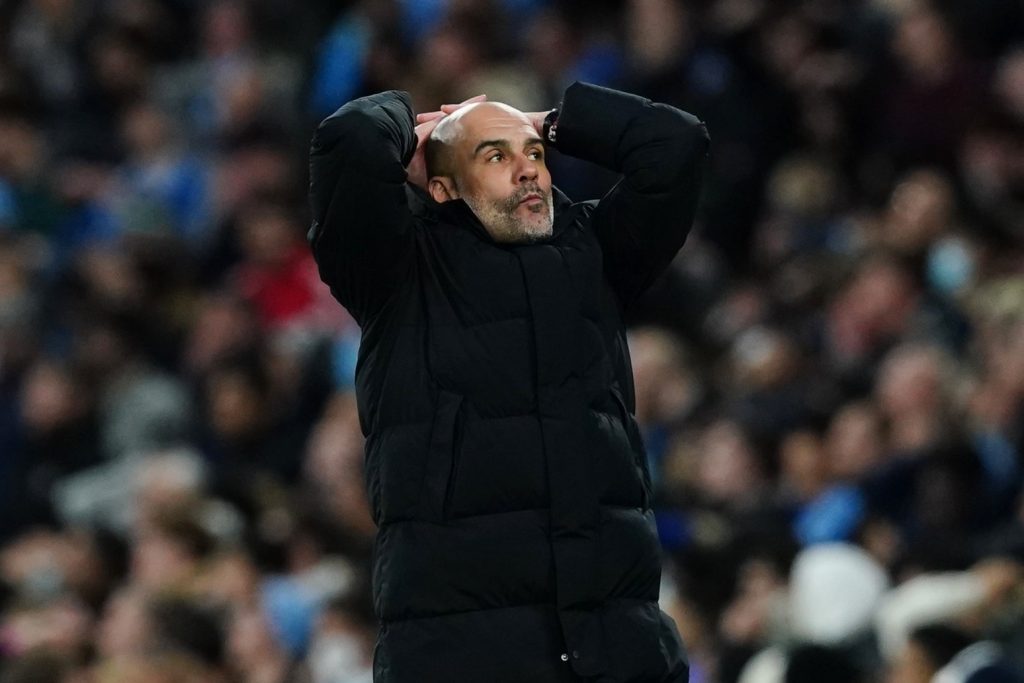