Households are turning to credit cards in increasing numbers, according to Virgin Money, as the high street bank revealed a boost in profits.

However, this was down on the profits for the previous six months to the end of September, which sat at £345 million as the bank put more money aside for potential provisions in the latest period.

In the half-year to September Virgin Bank released £169 million previously put aside for Covid provisions, but set aside £21 million in the current period.

The bank said it is too early to say whether the cost-of-living crisis is affecting customers but did warn that it expects the economic outlook to be more uncertain.

It said: “Our strategy remains the right one against a macroeconomic backdrop that has become more uncertain over the course of the six months.

“Following a period of strong recovery in gross domestic product (GDP) as Covid restrictions were lifted and consumer spending levels improved, the impact of higher inflation has seen expectations for further growth start to temper.”

Unsecured lending grew 7% during the period to £5.8 billion, while, by comparison, business lending fell 2.5% to £8.3 billion.

The bank added that it is not exposed to the conflict in Ukraine but said it is monitoring the situation to ensure there are no knock-on effects to its business.

It said: “As a domestic UK bank, the group doesn’t have direct lending exposure in Ukraine or Russia, but we are monitoring carefully for any second-order impacts arising from the conflict, particularly upon inflationary pressures in the UK.

“We have seen only limited changes in asset quality across the portfolios to date but have taken steps to factor the higher cost of living into our affordability assessments.

“It remains too early to assess the full implications of the changing backdrop and we will continue to help customers where needed.”

The bank also added that inflationary pressures are affecting cost-cutting measures, which have included branch closures, as other costs have risen.

Costs are only 1% lower due to higher spending on its digital transformation and wage rises for staff, it said.

The size of Virgin Money’s mortgage lending fell slightly in the six-month period compared with the previous six months by 0.5% to £57.8 billion, with bosses saying the bank preferred to “trade tactically” in a competitive market.

Chief executive David Duffy admitted the macroeconomic outlook is uncertain and there are increased cost pressures on consumers. 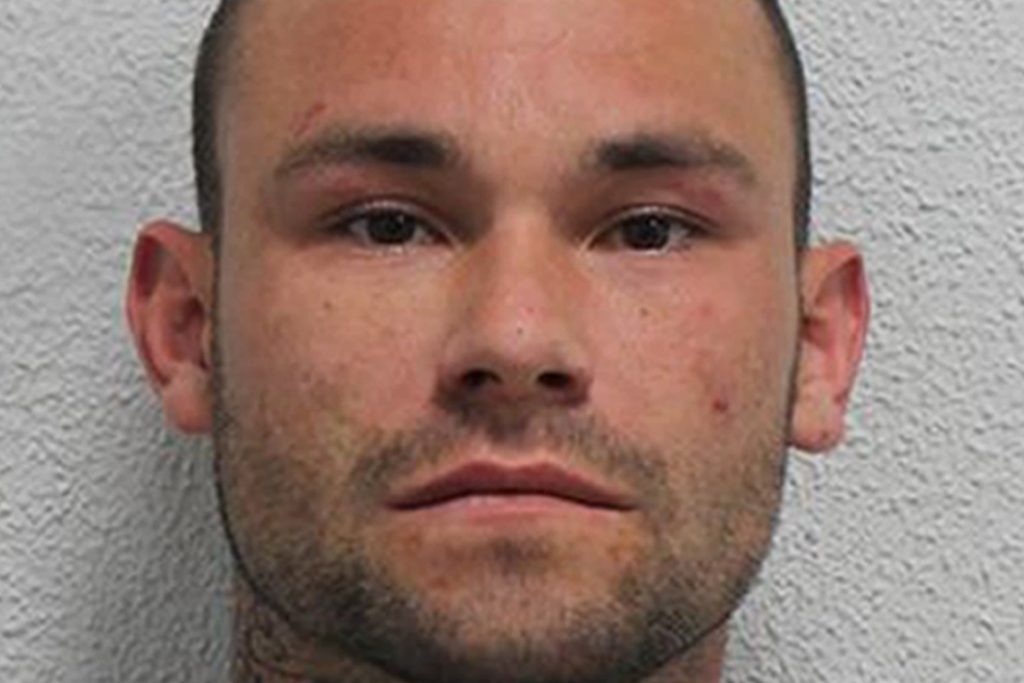 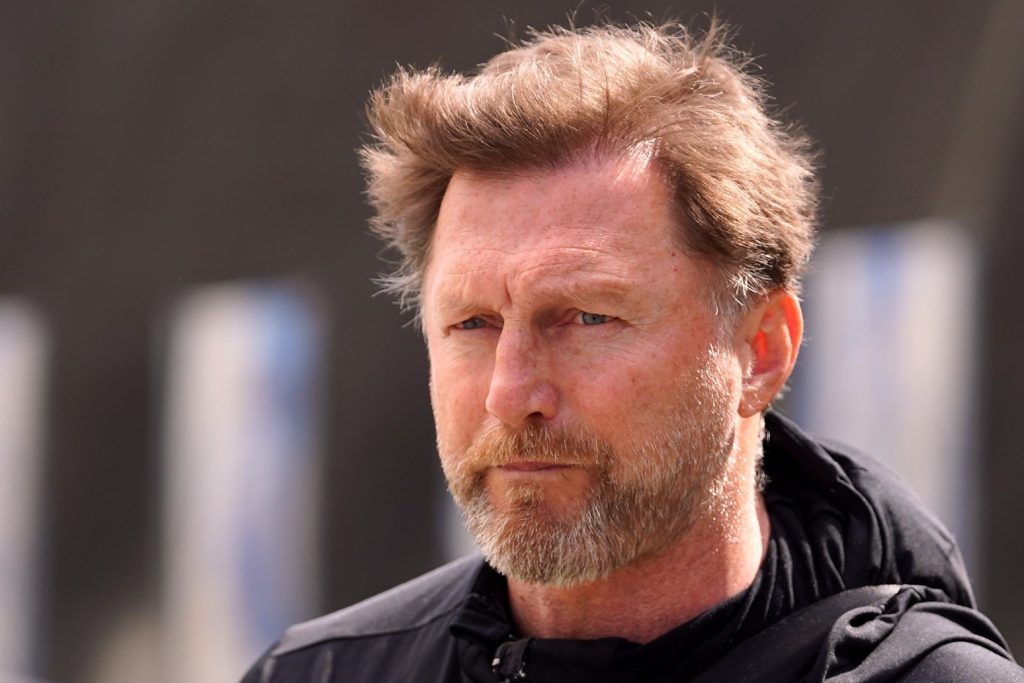