EasyJet to tackle staff shortages by removing seats from planes

EasyJet plans to tackle staff shortages by removing seats on its flights so it can fly with less crew.

By removing the back row of seats on its A319 planes, the budget airline will be able to fly with three crew members instead of four.

However, this would limit the number of passengers per flight to 150.

In a statement, easyJet told the PA news agency that this was an “effective way” of operating its fleet this summer.

“This summer we will be operating our UK A319 fleet with a maximum of 150 passengers onboard and three crew in line with CAA regulations,” the statement said.

“This is an effective way of operating our fleet while building additional resilience and flexibility into our operation this summer where we expect to be back to near 2019 levels of flying.”

It comes after European airlines, including easyJet, were forced to cancel thousands of flights in the lead-up to Easter.

The airline expects to operate “near” pre-pandemic levels of flying this summer.

It operated at 80% of 2019 capacity in the first three months of this year. 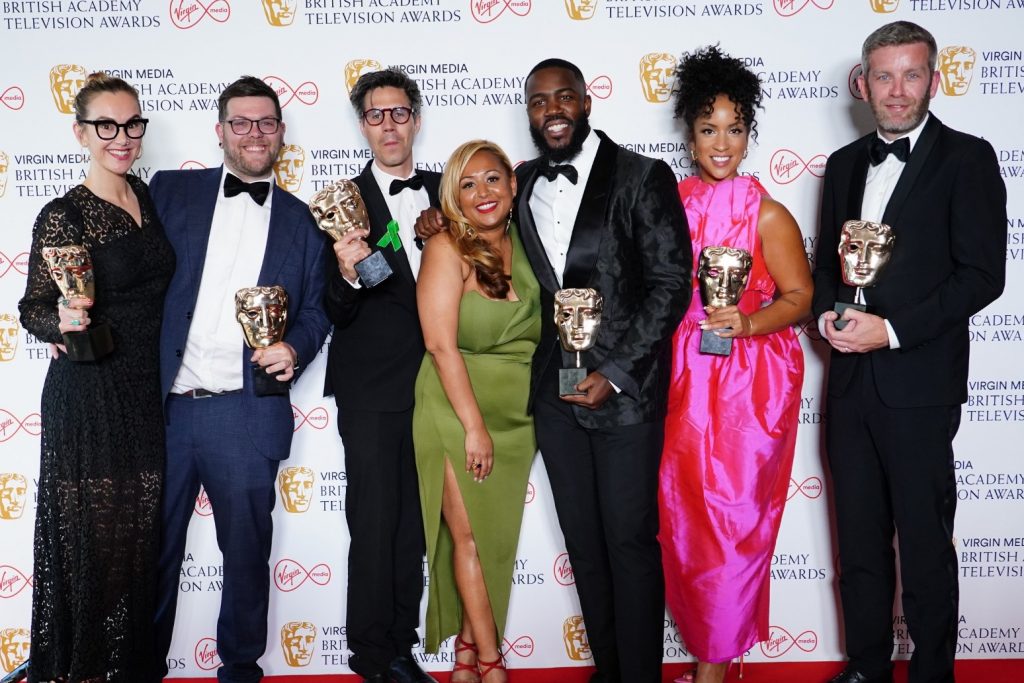 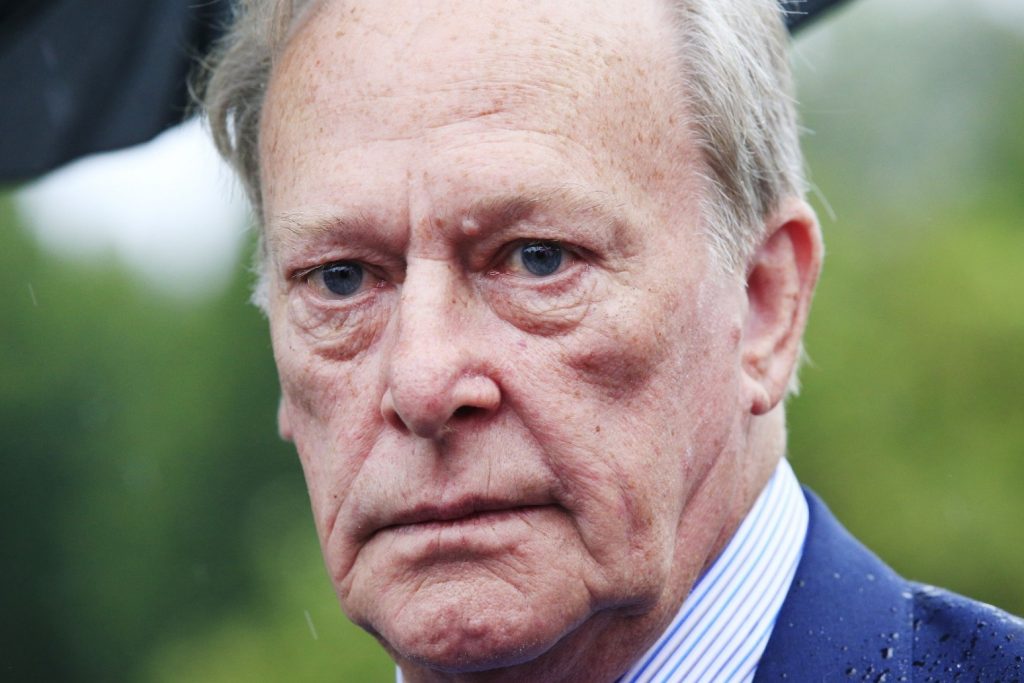