5 things we learned from this Womens Super League campaign

Chelsea became Women’s Super League champions for the third successive season on Sunday, taking the crown on the final day of the league season.

Here, the Radio News Hub team takes a look at five things we have learned from the WSL season.

Chelsea are still the team to beat:

This season Chelsea were undoubtedly pushed harder than in previous years. Although they were unable to maintain the season-long unbeaten record of the 2020-21 campaign, they still pipped Arsenal to the trophy – by a single point. However, the champions were unable to beat their nearest rivals, losing on the season’s opening day and drawing with the Gunners in February, which could be a sign that other clubs are catching up with Emma Hayes’ outfit.

Arsenal were genuine title challengers under new manager Jonas Eidevall this season, pushing Chelsea to the final day of the campaign. The Gunners will face a battle to hold on to top goalscorer Vivianne Miedema after finishing the season trophyless, but the season was still an improvement and the runners-up will be looking to go one better next time around.

The opening day of the season saw Arsenal host Chelsea at the Emirates Stadium in north London, in an international break, but the match attracted just over 8,000 fans. The first WSL match in front of fans at Old Trafford attracted more than 20,000 supporters, although the number of regular attendees remains significantly lower.

In March 2021, the FA signed a deal with Sky Sports and the BBC for the broadcast rights to the WSL. The deal, due to last three years, was believed to be worth around £8million a season. This has undoubtedly increased the exposure of women’s football, although the focus has primarily been limited to the top clubs.

Birmingham were always facing an uphill battle with the smallest budget in the league and their stay in the top flight of women’s football came to an end when they were relegated following a 6-0 defeat to Manchester City. They only won two games this season despite being one of the founding members of the competition 11 years ago and having previously challenged for titles. 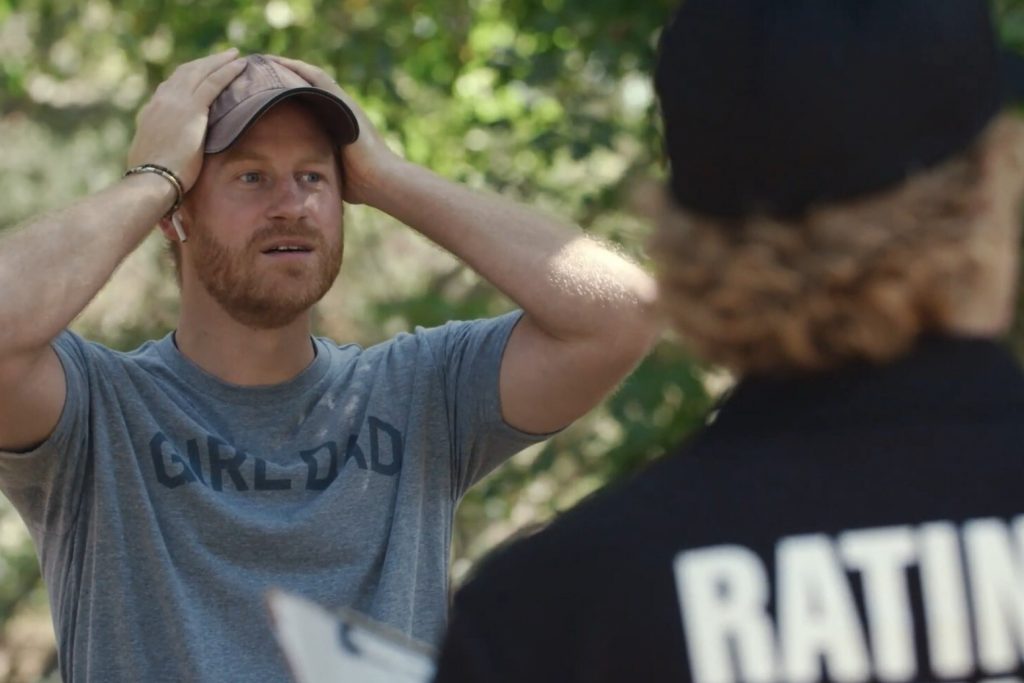 Scott Sinclair and Tom Barkhuizen among 13 players released by Preston 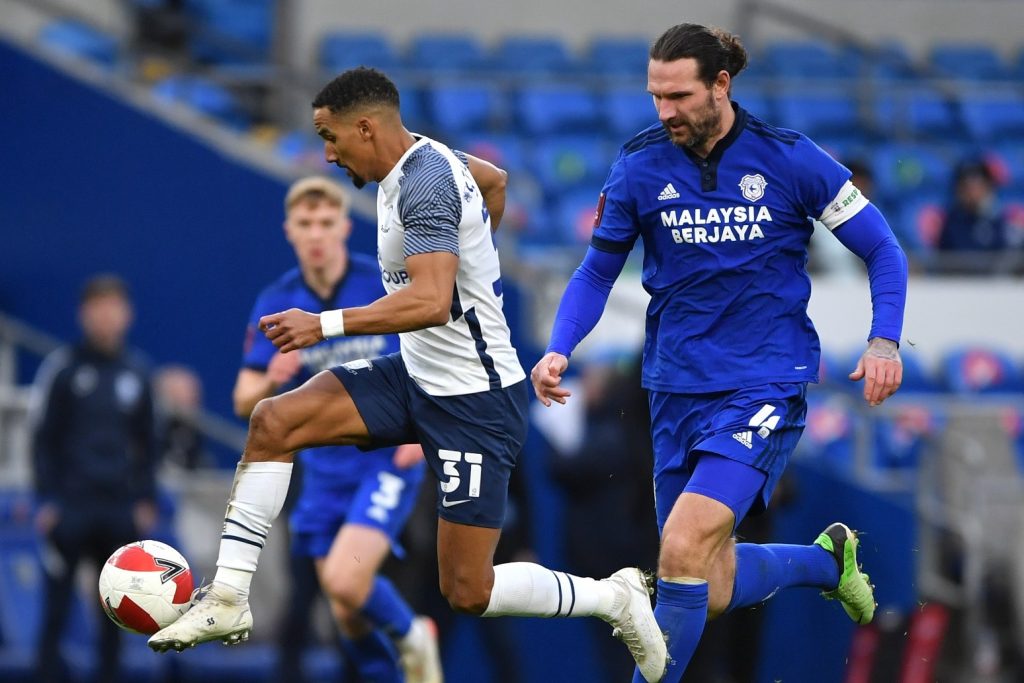