Naomi Osaka has withdrawn from this week’s Italian Open with an Achilles injury.

The four-time grand slam champion sustained the problem at the Madrid Open last week and struggled during a second-round loss to Sara Sorribes Tormo.

Osaka said in a statement: “Unfortunately I’m going to have to withdraw from Rome as the injury which I picked up last week in Madrid hasn’t healed yet. It’s an Achilles injury so I need to be careful, especially in advance of Roland Garros.”

Wawrinka, 37, was off the tour for just over a year following surgery on his foot, making his comeback at the end of March.

Opelka, a semi-finalist in Rome last year, looked to be in control at a set and a break up but Wawrinka battled his way back into the match and turned things around impressively against the giant American to win 3-6 7-5 6-2.

Wawrinka said: “In general I was feeling good on the court. Physically I was feeling great. For sure, when you don’t win a match in more than a year, you start to think always about it more than what you should and not focus on the right things.

“In general I think it was a great match, great battle. I stayed positive. I started to feel much better with my tennis by the end of the second set, and the third set. I’m really happy with this victory.”

Dan Evans, who found his form on clay in Madrid, was unable to claim a first victory in Rome, letting a first-set lead slip and going down 7-6 (2) 6-2 to big-hitting Georgian Nikoloz Basilashvili. 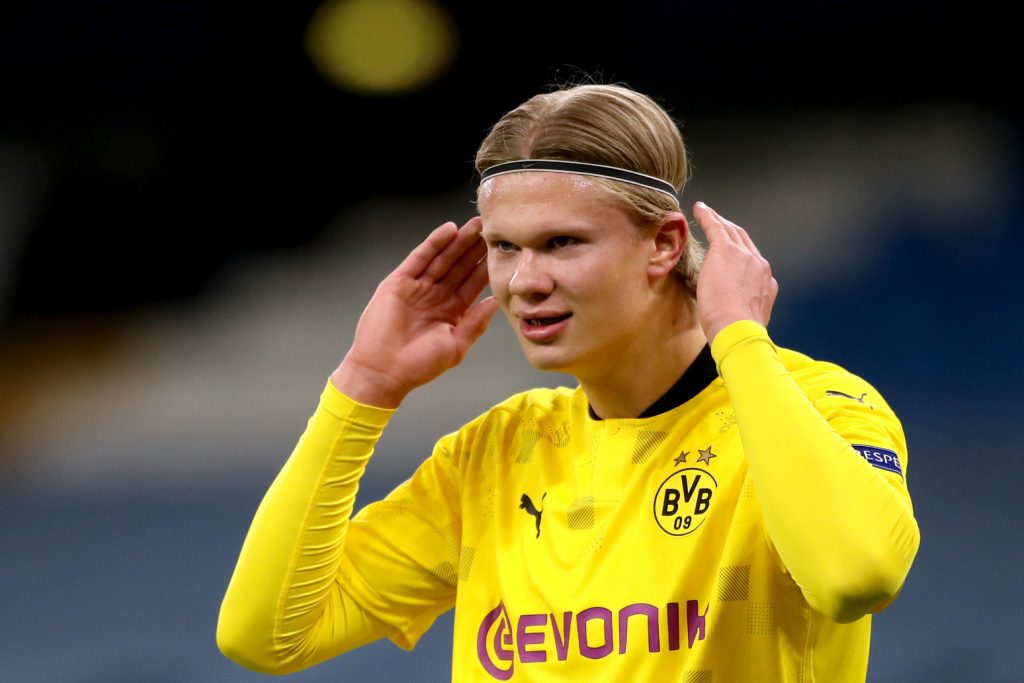 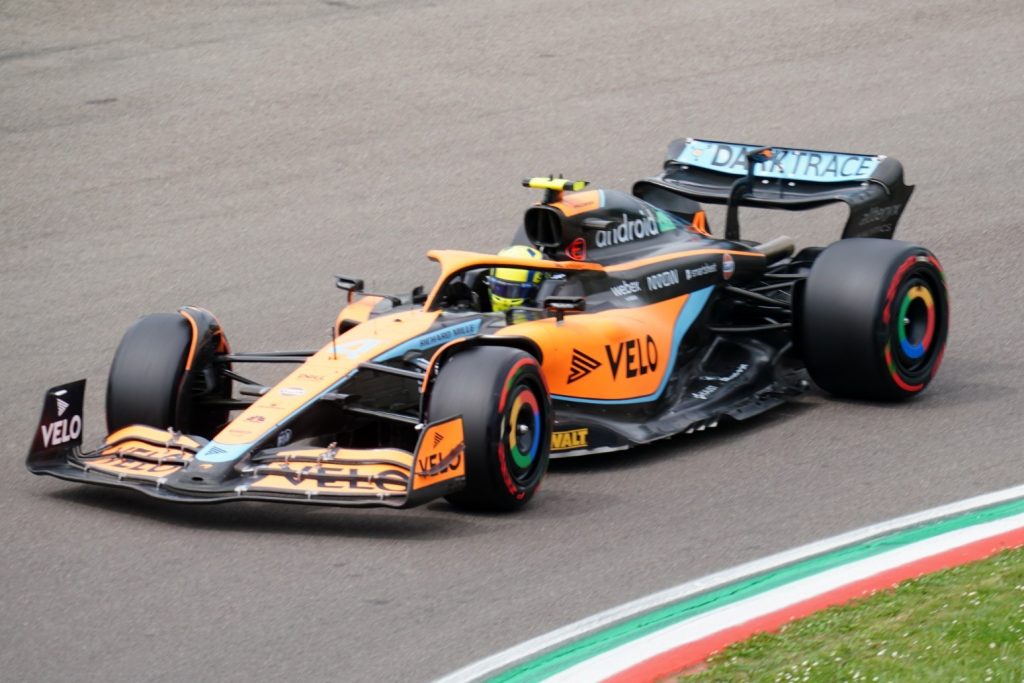