A £1.3 million south London townhouse owned by Prime Minister Boris Johnson was hit by a car in the early hours.

A black Vauxhall Astra crashed into the Camberwell property’s front garden at around 1am on Monday, which neighbours described as sounding like “thunder”.

The car, which was finally towed away at around 5pm, damaged hedges and a tree, and knocked down a small pillar in front of the house.

Debris was left strewn across the driveway.

The driver suffered minor injuries, and appeared to be retrieving his possessions from the side door of the vehicle before it was towed away.

A spokesman for the Metropolitan Police said: “Officers attended and found a car that had struck the exterior of a property causing minor damage.

“The driver of the car sustained a minor injury and was assessed by paramedics, but did not require hospital treatment. No offences were identified.”

The Prime Minister bought the four-bedroom property with wife Carrie Johnson for £1.2 million in July 2019, according to Land Registry documents.

The Times reported the house was paid for using a buy-to-let mortgage and was undergoing renovation.

The register of MPs’ interests states that the PM has a rental income of at least £10,000 a year. 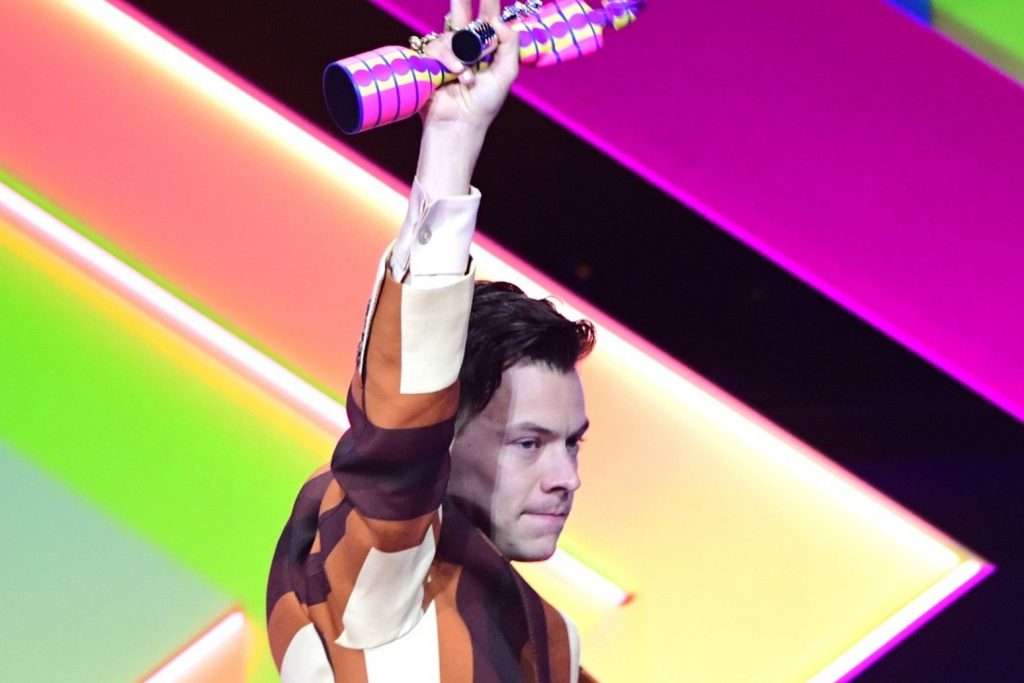 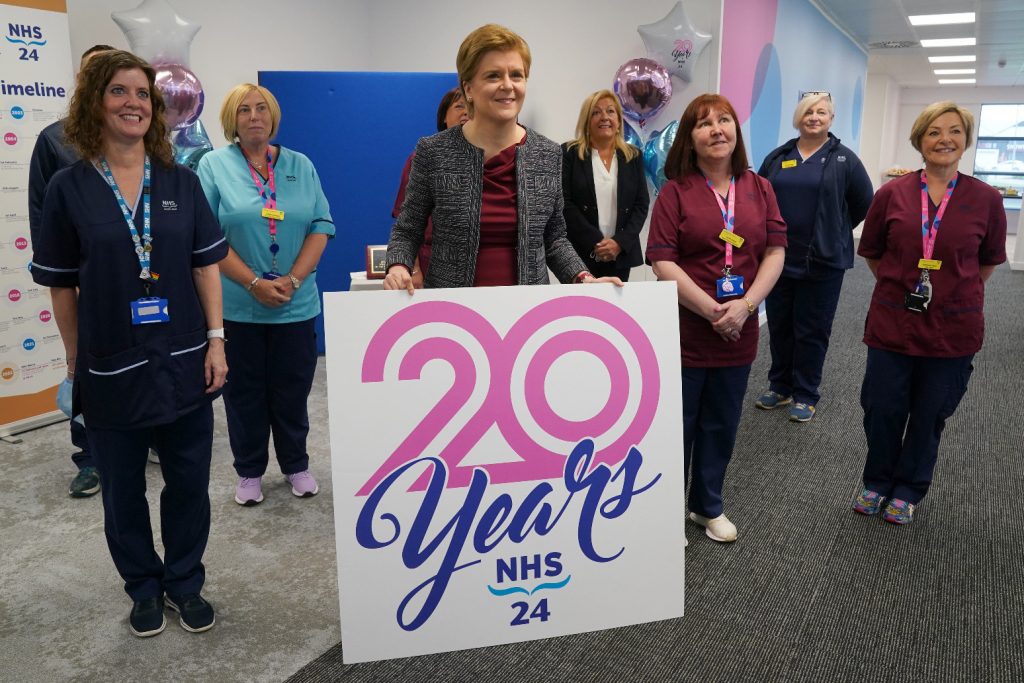