Sir Keir Starmer is not “ducking scrutiny” by pulling out of an event where he would have faced fresh questions over claims he broke coronavirus rules, a Labour frontbencher has insisted.

Shadow health secretary Wes Streeting defended the Labour leader against what he described as Tory mud-slinging but admitted he had “no idea” why Sir Keir cancelled Monday’s event.

Labour has not given an explanation as to why Sir Keir’s attendance at the Institute for Government discussion was cancelled, other than to say “plans change”.

Sir Keir would have been expected to take questions from the media, as he is investigated by police over the Durham beer-and-curry gathering in April last year.

Labour insists the food was consumed between work events, meaning it was within the rules despite the ban on indoor socialising.

But the Labour leader was facing calls to answer fresh questions after a leaked memo suggested the takeaway was planned, with no further work apparently scheduled after dinner.

Asked about why Sir Keir scrapped his appearance, Mr Streeting told BBC Breakfast: “I have no idea why he cancelled the event and I certainly didn’t ask before I came on because I think it’s such a trivial issue.

“The idea that Keir has been dodging questions… I mean he’s been out all weekend, even after a local election campaign where we did very well, he’s been out thanking Labour teams, particularly in the places that we did particularly well in these elections.”

Mr Streeting added that Sir Keir has faced journalists “wherever he’s been”, including as recently as Saturday, adding: “The idea that Keir is somehow ducking scrutiny is simply not true.”

“My takeaway is that it does smack of sheer hypocrisy.”

Labour is also yet to comment on reports claiming that staff were drunk at the event in the constituency office of City of Durham MP Mary Foy.

At the time of the Durham gathering, non-essential retail and outdoor venues including pub gardens were open, but social distancing rules – which included a ban on indoor mixing between households – remained in place.

Sir Keir previously said no restaurants or pubs were open at the time of the alleged breach so “if you didn’t get a takeaway then our team wasn’t eating that evening”.

Labour has indicated that as Sir Keir was working the meal did not constitute a social event.

Sir Keir, a former director of public prosecutions, told reporters on Saturday: “As I have explained a number of times, I was working in the office, we stopped for something to eat.

“There was no party, no breach of rules, I am confident of that.”

He said he would not resign and would lead Labour into the next general election. 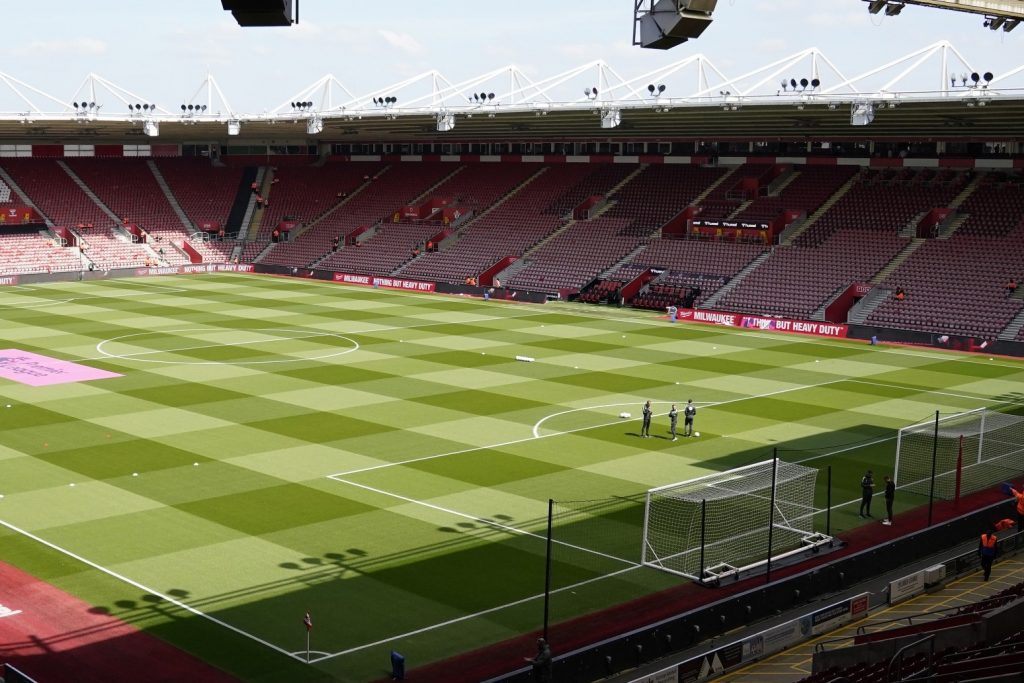 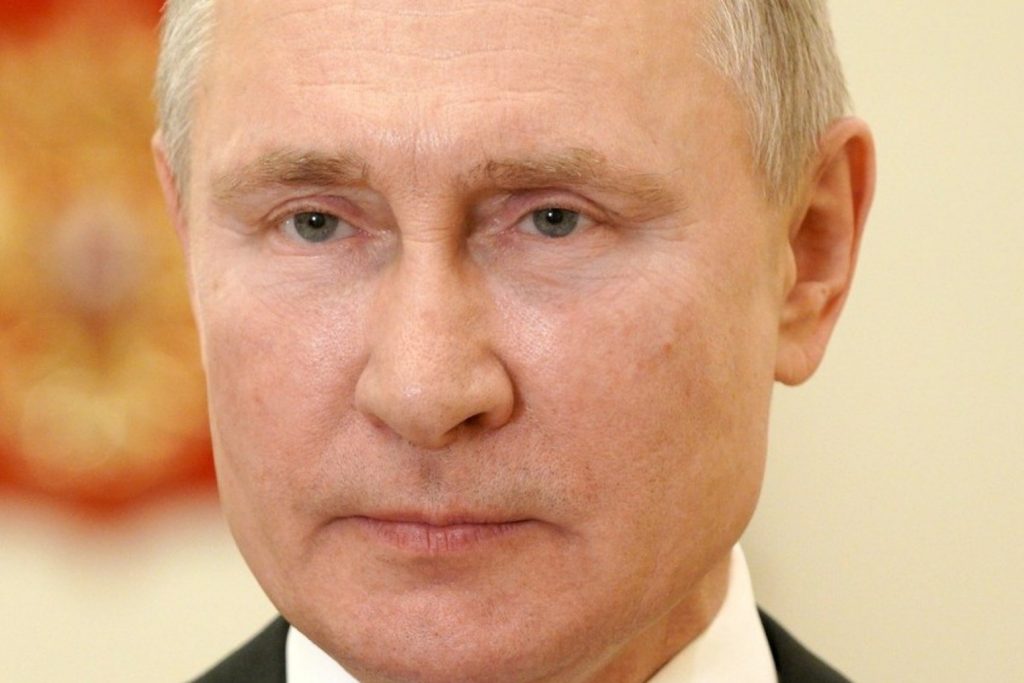