It means that Bowers & Wilkins will become the Woking-based supercar manufacturer’s official audio partner, building on a relationship that has seen the former develop high-performance audio systems for McLaren vehicles since 2015.

These speaker systems have been developed at the Bowers & Wilkins development centre in Southwater since 2019, just 30 miles away from McLaren’s Woking headquarters. Since the start of their collaboration, the partnership has seen notable systems such as Aramid Fibre cones and Diamond dome tweeters incorporated into McLaren vehicles.

Bowers & Wilkins systems have recently taken a more integral role in McLaren cars, with the audio equipment being integrated directly into the vehicle’s carbon fibre monocoque, on which the entire car is based.

Gareth Dunsmore, chief marketing officer, McLaren Automotive, said: “McLaren and Bowers & Wilkins were both founded by similarly minded technical visionaries who always pushed the boundaries of what is possible to create innovative products and experiences.

“We are, therefore, delighted to be announcing our partnership which builds on the award-winning technical collaboration between our two companies and I’m looking forward to exploring what exciting innovations and products our shared values will create next.”

As a part of the new agreement, Bowers and Wilkins branding will now appear on McLaren Automotive’s Partner roster, with the pair set to explore ‘exciting new portable and home audio collaborations together’.

Dave Sheen, SVP of Licensing and Partnerships, Sound United, said: “We are thrilled to formalise this agreement with McLaren Automotive. We have enjoyed a great relationship through engineering and product development for over six years, but this adds even more to the partnership, and we jointly look forward to sharing more on our future plans soon.” 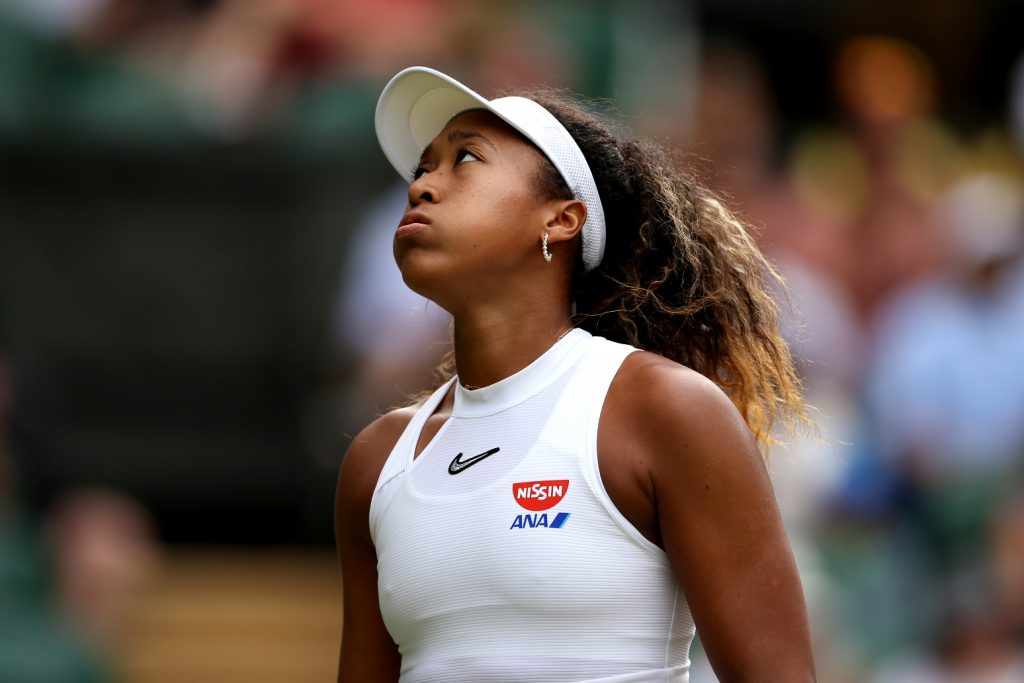 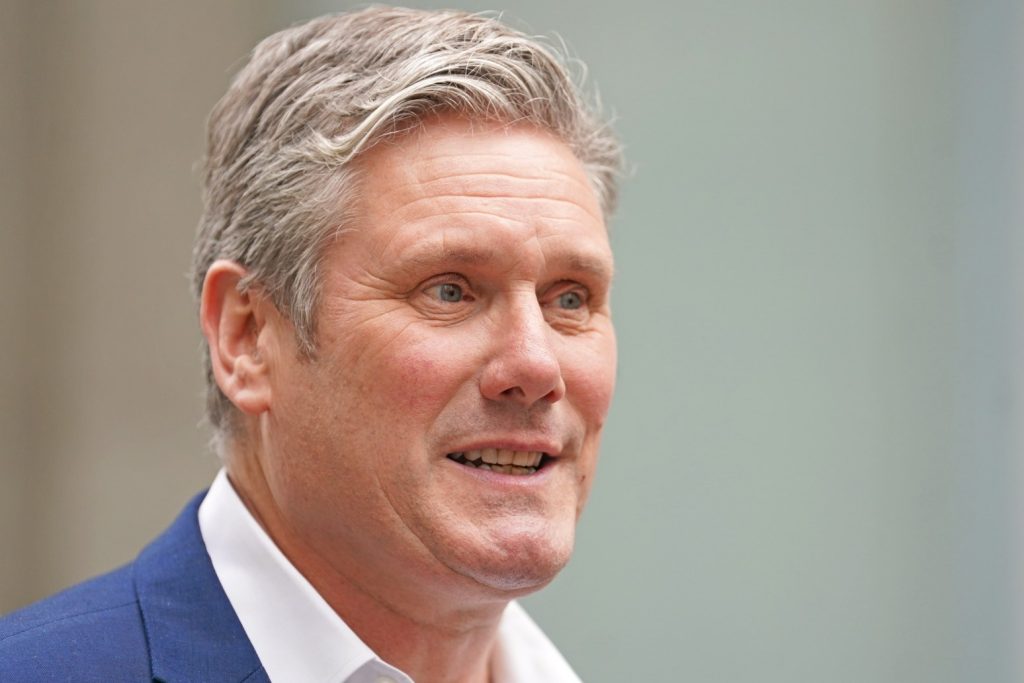