Labour believes Starmer can prove he did not break lockdown rules

Labour believes it can show Sir Keir Starmer did not break lockdown rules after the party leader vowed he would resign if he is fined by police.

In a dramatic statement on Monday, Sir Keir said he would do the “right thing” if he was issued with a fixed penalty notice in relation to a gathering in Labour offices in Durham in April last year.

The move was seen a huge gamble, placing his future in the hands of Durham Police after it was announced last week officers would reopen an investigation into the event where Sir Keir drank beer and ate curry.

However, Labour sources are confident they can prove it was a work event and that those present were taking a break to eat while working late on preparations for the Hartlepool by-election.

The party has compiled time-stamped logs from WhatsApp chats, documents and video edits, showing they carried on working after the takeaway was delivered – continuing to 1am, The Guardian reported.

A party source said: “We have been totally clear that no rules were broken. We will provide documentary evidence that people were working before and after stopping to have food.”

In his statement, Sir Keir said repeatedly no rules had been broken as he sought to contrast his actions with Boris Johnson who has refused to quit after being fined by the Met Police over a gathering in No 10 in June 2020 to mark his 56th birthday.

But having repeatedly called for Mr Johnson to go for breaking the law, many at Westminster believed he would have no choice but to fall on his sword if he was found to have done so himself.

Deputy leader Angela Rayner – who was also present – has said she too would stand down if she is fined.

One Government minister however accused Sir Keir of “attempting to pressure the police into clearing him” by making clear a fine would spell the end of his leadership.

However shadow attorney general Emily Thornberry said that it was Tory MPs who had been calling for the inquiry to be reopened who were seeking to pressurise the police.

“Anyone standing back and looking at this with an open mind can see that attempts have been made to put pressure on Durham Police,” she told LBC.

“The Tory MPs have been tweeting at them, writing to them. What’s the point in doing that if it isn’t to put pressure on them?”

In his statement Sir Keir said he believed in the the principle that “those who make the laws must follow them” and that politicians who failed to do so “undermine our democracy”.

“I’m absolutely clear that no laws were broken, they were followed at all times, I simply had something to eat while working late in the evening as any politician would do days before an election,” he said.

“But if the police decide to issue me with a fixed-penalty notice I would, of course, do the right thing and step down.”

Questions however remain over whether Sir Keir, a former director of public prosecutions, would stand down if police suggest he may have broken the rules but do not issue a fine, as it did with Dominic Cummings.

Pressed by reporters, he said: “The penalty for a Covid breach is a fixed-penalty notice, that’s a matter of law, and I’ve set out what the position is in relation to that.” 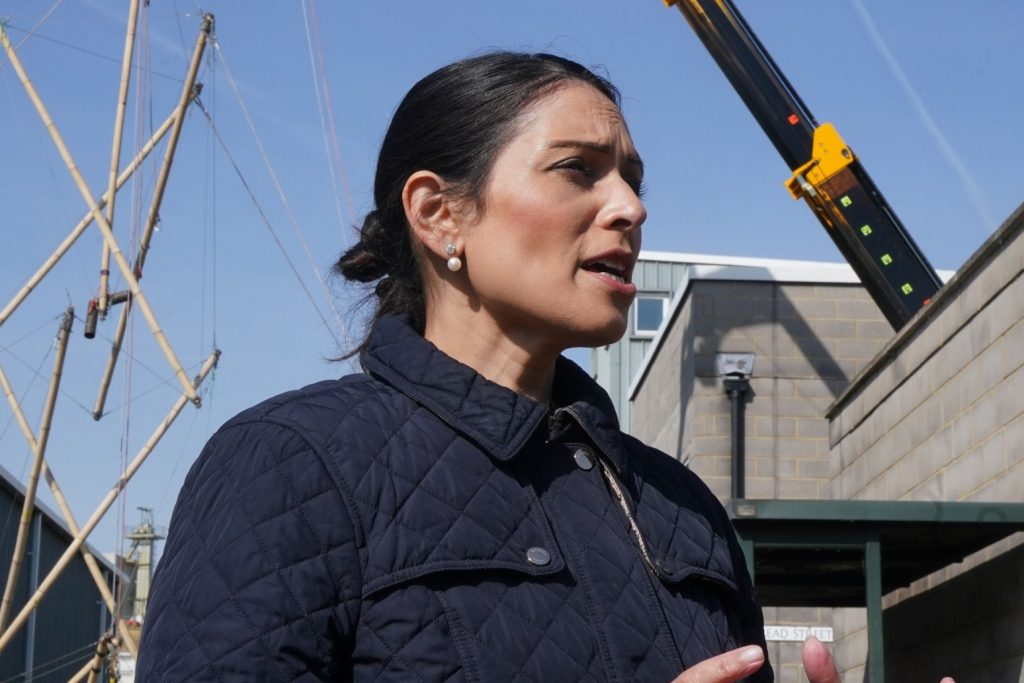 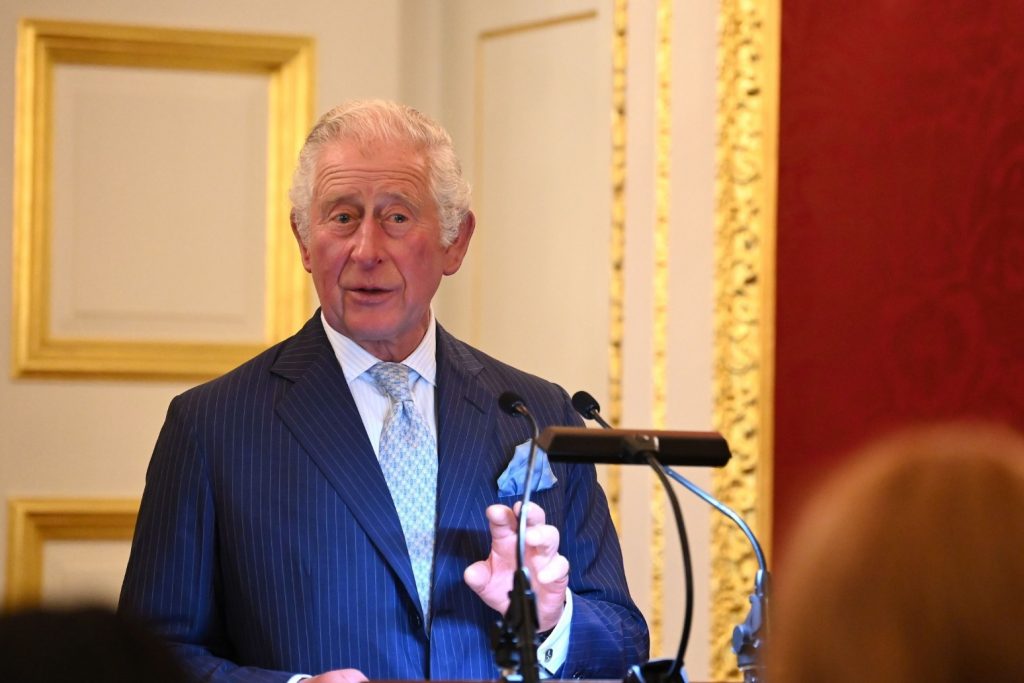