Wright was part of Paul Collingwood’s T20 World Cup-winning side in 2010 and played 101 white-ball internationals for his country.

The 37-year-old still holds a limited-overs contract at Sussex but has agreed to assist the Black Caps’ backroom team during their one-day trips to Ireland, Scotland and Holland.

“Luke will offer in-depth knowledge of the conditions in the UK and his vast experiences in T20 cricket all around the world,” said head coach Gary Stead.

“The fourth coach is a role we’ve used in the past for away tours, with the likes of Luke Ronchi, Thilan Samaweera, Heinrich Malan, Shane Bond, and Jimmy Pamment.

“Along with the practicality of having an extra set of hands, it’s also a way of introducing different voices and skills to the group, as well as giving the fourth coaches themselves an opportunity to learn and develop.”

Stead will lead the three-match Test series against England, with two warm-up matches later this month leading into the Lord’s opener on June 2, but will hand over the reigns in Ireland to assistant Shane Jurgensen.

Experienced middle-order batter Henry Nicholls has emerged as a fitness doubt ahead of the squad’s departure for England this weekend.

The 30-year-old suffered a calf injury in training and is waiting for medical staff to confirm the extent of the problem.

“He’s having an MRI scan, so we’ll know more after that as to the extent of it,” said Stead.

“He’s got it strapped up and I guess the next 24 to 48 hours will give us an indication of how serious that is.” 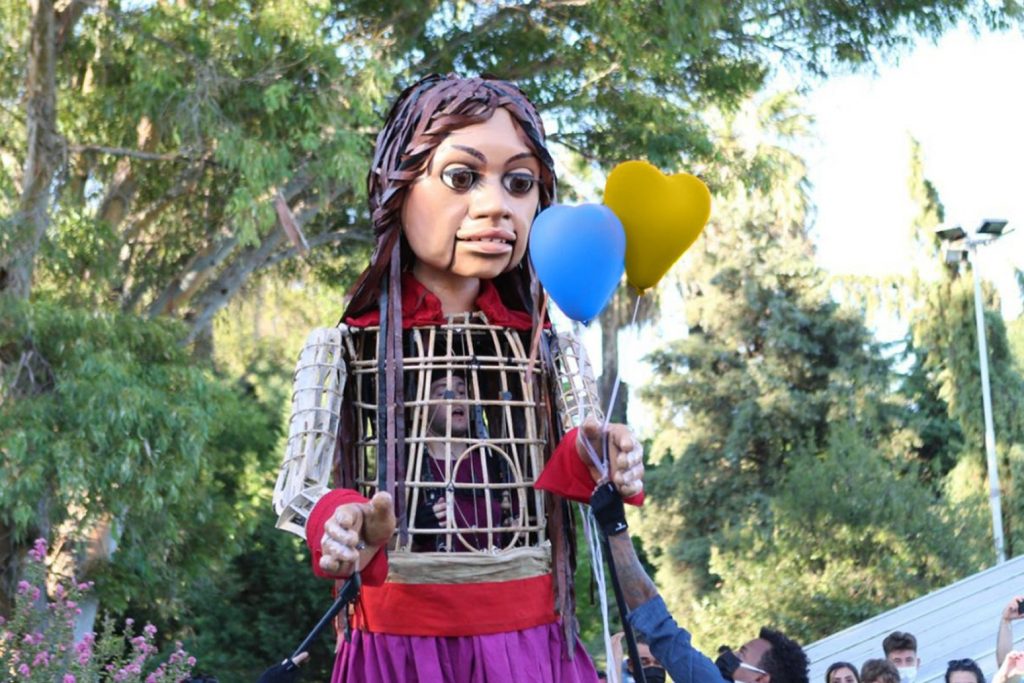 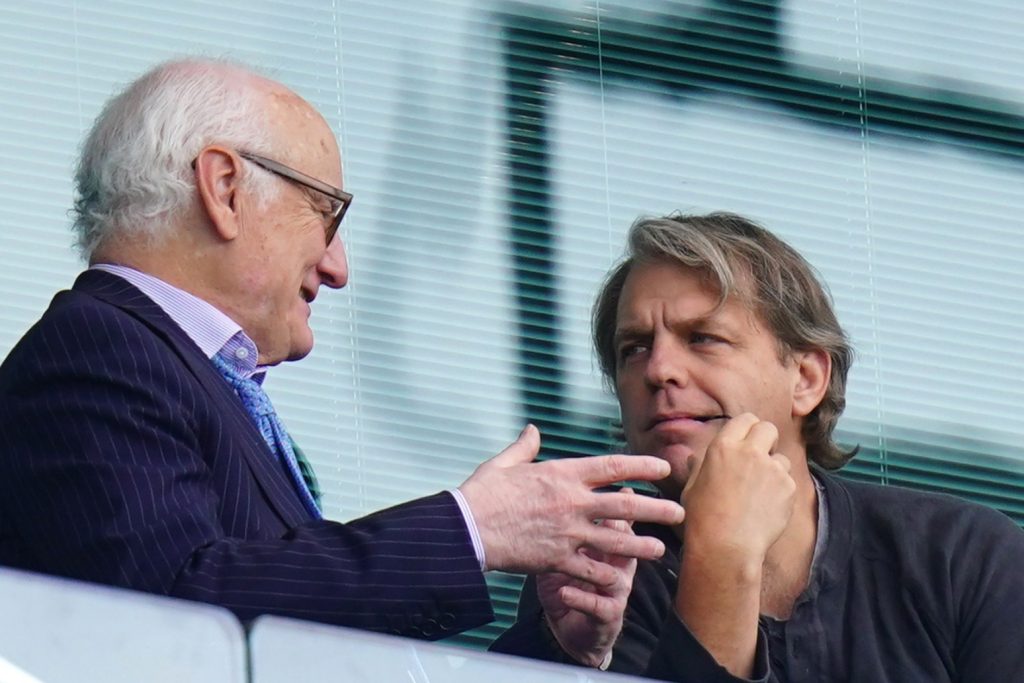