Fearne Cotton has said she now suffers anxiety doing live TV as she worries people will judge her or if she is saying the right thing.

The TV and radio star, 40, began her presenting career as a teenager on GMTV children’s programme The Disney Club, after winning a competition.

She went on to present her own Radio 1 show for six years and has also hosted Top Of The Pops, The Xtra Factor and the early incarnation of Love Island.

Cotton was also a team captain on the comedy show Celebrity Juice from 2008 to 2018, but quit to pursue other projects.

The presenter told BBC Breakfast that she does miss “bits” of the television world but admitted the “pressure” was too much now.

Cotton revealed that she did not step into the BBC Breakfast studio calmly this morning, noting: “Considering I did so much live TV as a kid that has sort of been annihilated and I do have quite a lot of anxiety stepping into something like this.

“Knowing that it’s live, people are going to judge, that cancel culture exists and that people are pointing fingers.”

She explained that she does not “really care” what people think about how she looks or what she is wearing, but being judged on what she says does concern her.

“It’s more I think the pressure of: are you saying the right thing? Have you upset anyone?” she added.

“That I think has just become magnified over the years and that’s not a pressure that I can handle. I know I can’t, mentally.”

Cotton has in recent years founded a wellness brand, Happy Place, which includes a podcast and festival.

She said that by creating her “own little world” she is now “excited” every day about her work rather than feeling “terrified” like she was at points during her career.

As part of her podcast, she speaks to people about life, love and loss while exploring what happiness means to them.

Cotton explained she chose the term Happy Place as it is a “loaded statement”.

She explained: “We all are trying to aim for this happiness and we think it lives in the future.

“It’s when we’ve got the job, the partner, whatever it might be. And actually, there’s so much worth in all the other emotions, even really horrible, ugly emotions, like jealousy or guilt.

“Those emotions are telling us something, information for us to change the course of our life or our thinking.

“So we’ve got to stop going: ‘happiness is on this pedestal and we’re aiming for it in the future’ and learning what we can from everything that we’re experiencing and feeling.”

The Happy Place festival, which features workshops, yoga, arts and crafts among other activities, is also returning to Chiswick in September and London in August after it was postponed due to Covid. 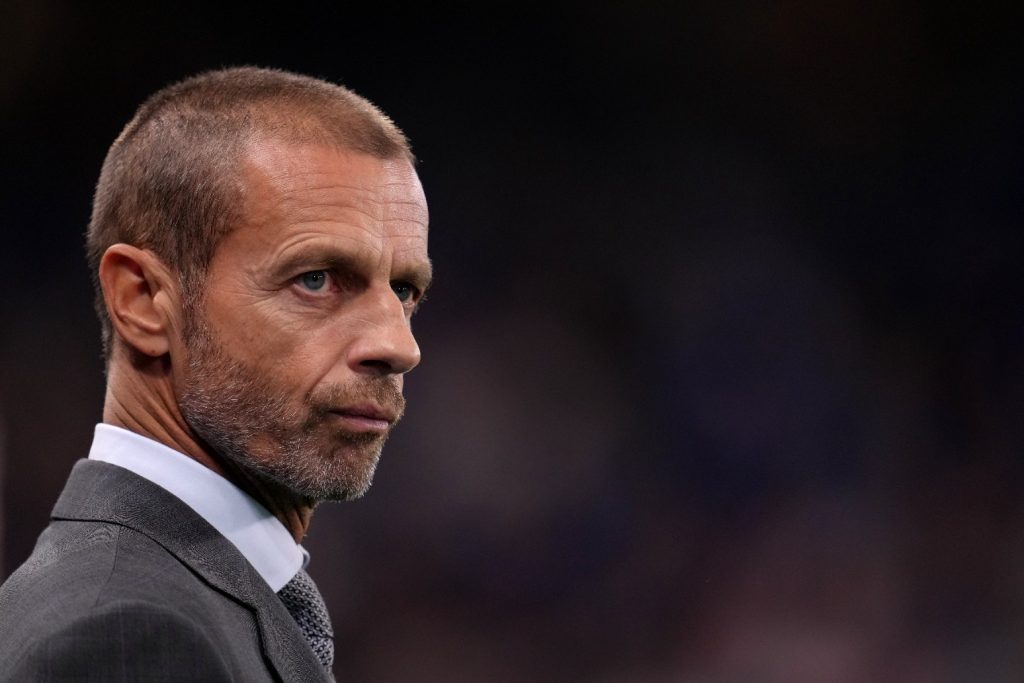 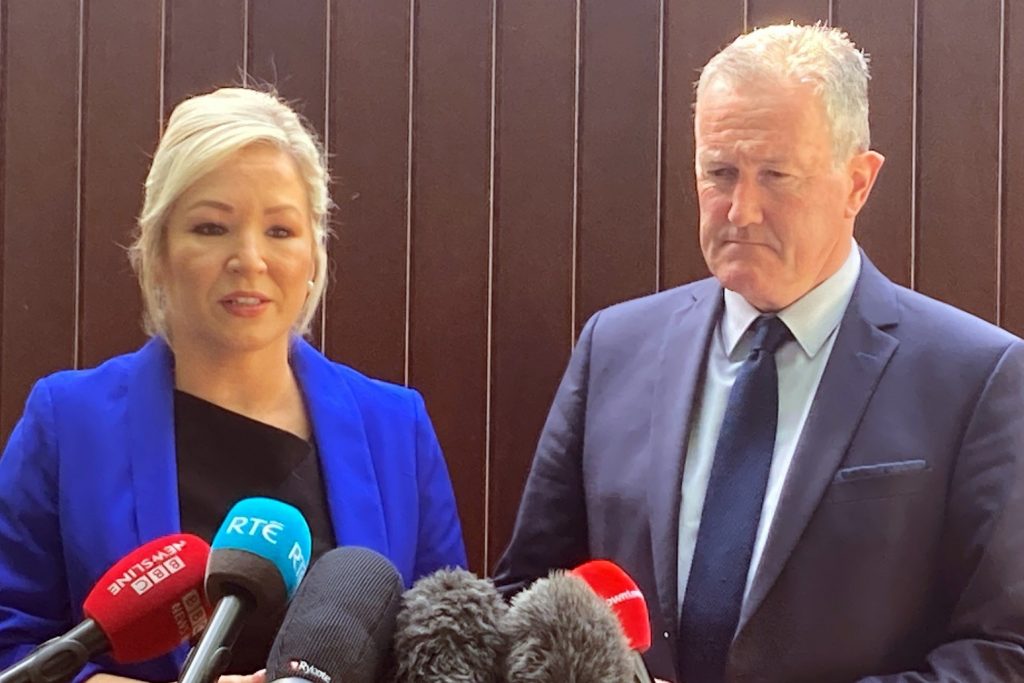