A so-called food artist has created a portrait of Britain’s Got Talent judge Alesha Dixon entirely out of biscuits.

He said: “The best part of making art like this is getting to work with your favourite snacks and treats… and who doesn’t love a biscuit?”

His tribute to former Mis-Teeq star Dixon was commissioned by McVitie’s as part of the company’s Golden Moments campaign, which includes sponsorship of Britain’s Got Talent.

The artist was himself a contestant on the popular talent show in 2011, when he reached the semi-final thanks to his toast-based portrait of then judge Michael McIntyre.

He said: “I loved being on the show all those years ago, so I jumped at the chance to work on creating this bespoke artwork of the beautiful Alesha Dixon.”

The artwork was created using a mosaic technique, with a combination of whole and broken biscuits.

Dixon said: “It was very surreal to see myself created entirely out of McVitie’s biscuits… I wonder if it’s still edible?” 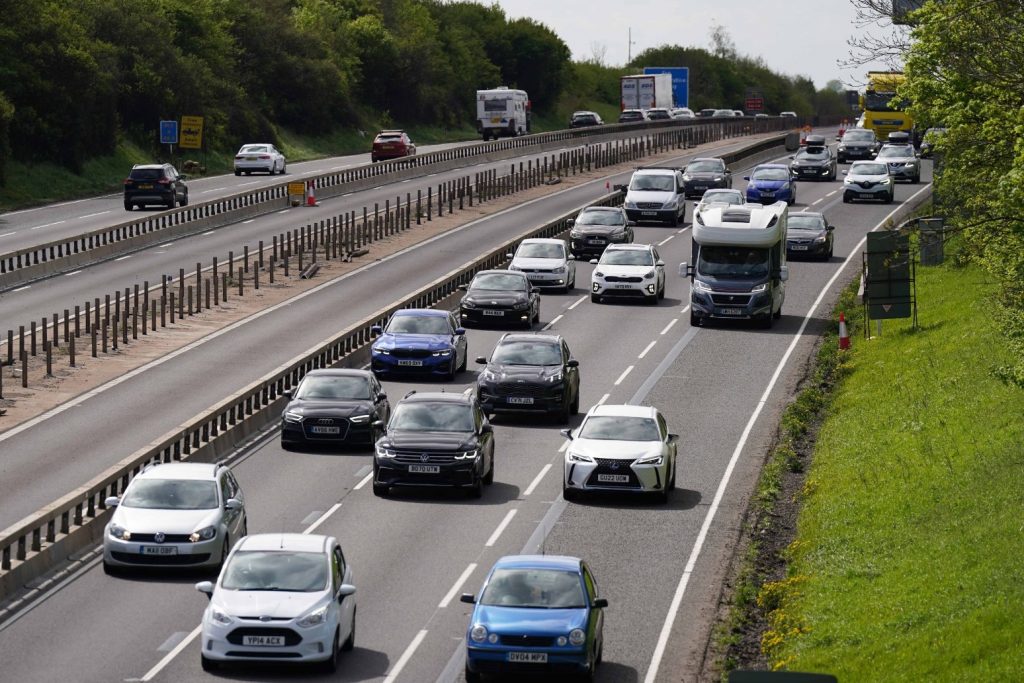 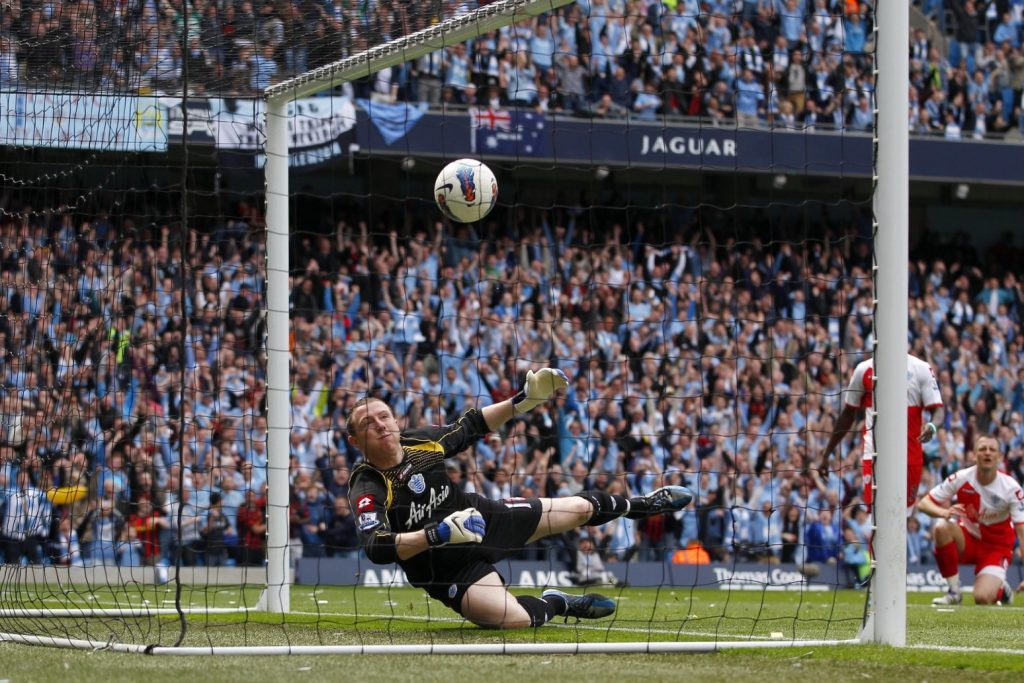