The Foreign Secretary has urged a meeting of G7 foreign ministers to maintain sanctions against Russia until it has fully withdrawn from Ukraine.

The BBC reported Liz Truss used the meeting in Germany to urge for rolling sanctions until all troops have left the country.

Ms Truss implored for more help to be provided militarily, saying: “(Vladimir) Putin is humiliating himself on the world stage. We must ensure he faces a defeat in Ukraine that denies him any benefit and ultimately constrains further aggression.”

“The best long-term security for Ukraine will come from it being able to defend itself. That means providing Ukraine with a clear pathway to Nato-standard equipment.”

It comes after Finland’s leaders announced they support the country joining Nato, less than 24 hours after signing a new security pact with Britain.

The announcement followed Prime Minister Boris Johnson’s visit to Helsinki to sign a deal that would see the UK go to Finland’s aid, including with military support, in the event of an attack on the country.

Finland has previously opted to stay neutral and keep out of Nato for fear of antagonising Russia.

In a joint statement on Thursday, president Sauli Niinisto and prime minister Sanna Marin said: “Finland must apply for Nato membership without delay.”

They said they hoped a decision could be taken “rapidly within the next few days” to formally apply.

During his time with Mr Niinisto on Wednesday, Mr Johnson said the new accord between Britain and Finland was more than a “stop gap” while the country deliberated over Nato membership.

He said it was an “enduring assurance between two nations” to face the “challenges of today, the threats of tomorrow, side by side”.

Mr Johnson told a press briefing in the Finnish capital on Wednesday that the security deal will see each country “always come to one another’s aid”.

Stockholm is also expected to decide on joining Nato in the coming days. Ms Truss is due to attend a meeting of Nato foreign ministers in Berlin on Saturday.

The Kremlin has warned of “military and political repercussions” if Sweden and Finland decide to join the alliance but Mr Johnson made clear he would back Sweden’s accession. 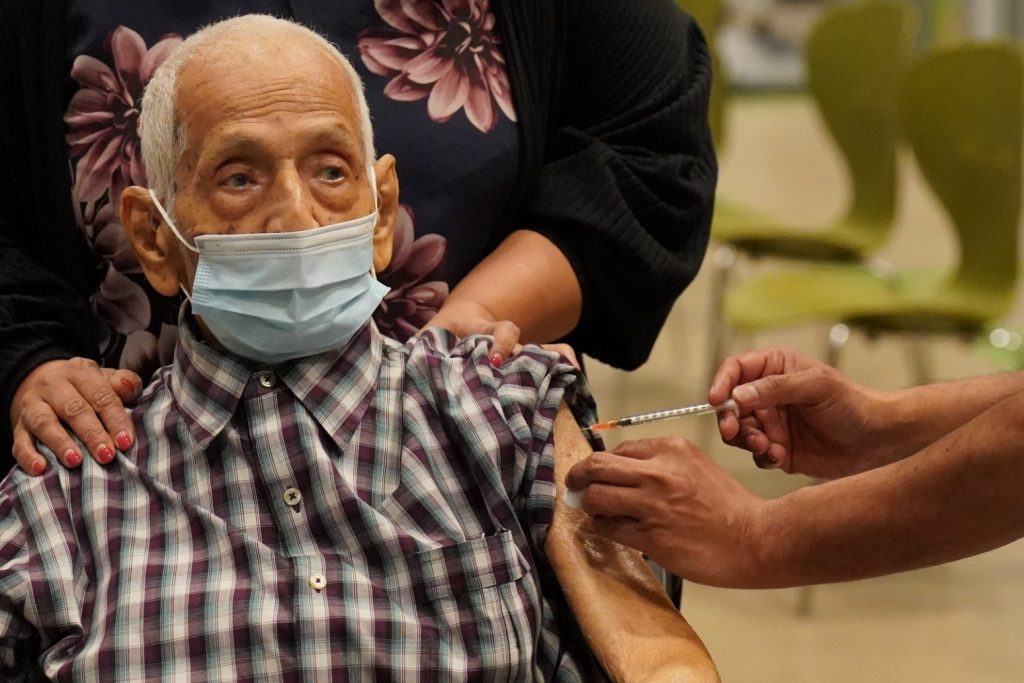 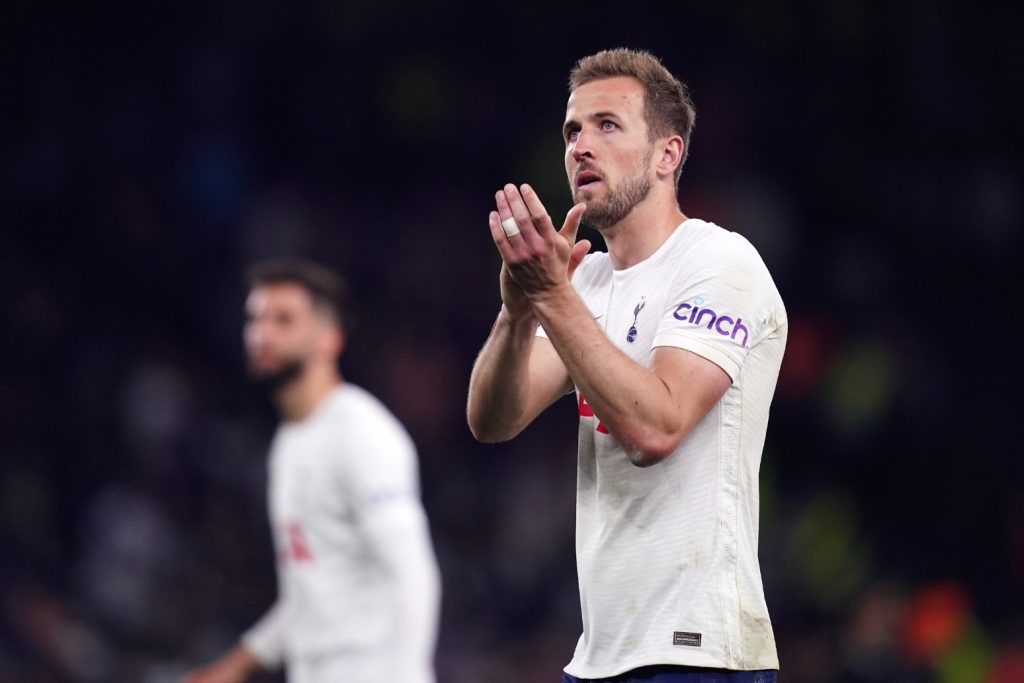