The new Northern Ireland Assembly will meet later with the DUP set to block the election of a Speaker.

Ninety MLAs will gather in the chamber after last week’s Northern Ireland Assembly election saw Sinn Fein emerge as the largest party for the first time.

The DUP had previously indicated that it will not nominate for the position of deputy First Minister, which will prevent the forming of a new Executive, as part of its protest against the Northern Ireland Protocol.

Unionists oppose the post-Brexit treaty because of the economic barriers it creates between Northern Ireland and the rest of the UK.

Party leader Sir Jeffrey Donaldson has now said his party will not back a Speaker, which will leave the Assembly unable to function.

Sir Jeffrey said in a statement: “Today the DUP will not support the election of a speaker in the Assembly.

“Some parties who just a few months ago were mocking the promise of decisive action from the DUP in relation to the protocol are the very same parties now feigning surprise and outrage at a political party keeping its promise to the electorate.

“Devolution was restored on the basis of the ‘New Decade, New Approach’ agreement. We have seen delivery of, or significant progress towards, nearly every aspect of that document except one.

“That is the UK Government’s promise to legislate to respect Northern Ireland’s place within the UK internal market.

“Twenty-eight months since that promise was made and 16 months since it should have been delivered, unionists cannot stand accused of lacking patience.”

The DUP leader added: “I have both patience and resolve in equal measure to see the Irish Sea border removed and stable as well as sustainable devolution restored.

“Unionist concerns on the Northern Ireland Protocol are not merely some political squabble which is impacting upon Stormont.

“The protocol is a direct challenge to the principles that have underpinned every agreement reached in Northern Ireland over the last 25 years. It erodes the very foundations that devolution has been built upon.”

Ms O’Neill accused the DUP of “disgracefully holding the public to ransom for their Brexit mess”.

“Today is the day we should be forming an Executive to put money in people’s pockets and to start to fix our health service,” she said.

“The DUP have confirmed they will punish the public and not turn up.

“They are disgracefully holding the public to ransom for their Brexit mess. Shameful.”

Ms Long warned Sir Jeffrey not to “overplay his hand” in negotiations with the UK Government over the protocol.

“When you play with fire, you will get burned. We saw this with Brexit where the DUP had influence – they overplayed their hand and they ended up with the mess that we are now in and they’re now asking us all to fix it,” she said.

“They are playing with fire again, because the institutions in Northern Ireland cannot survive in the way they are being abused.

“The people who need these institutions most and who need stability in Northern Ireland are unionists, so I would caution Sir Jeffrey about assuming that, in another election, there will be willing partners to go into government beyond it or indeed willing people to fight a further election.

“We have just had an election. It’s incumbent upon us all to accept the outcome of it and to make it work. That’s our job as politicians.

“I think the DUP is playing a very dangerous game with the institutions and with the future of Northern Ireland.”

MLAs will meet an noon where they will sign the register and designate as nationalist, unionist or other.

Sir Jeffrey will not be in the chamber as he has chosen to retain his position as an MP, despite being elected as an MLA for Lagan Valley a week ago.

Instead, former party MP Emma Little-Pengelly has been co-opted to replace her leader on the Stormont benches.

As the largest party, the new 27 Sinn Fein MLAs will take their position on the benches on the right-hand side of the Speaker’s chair for the first time.

It is entitled to nominate its Stormont leader Michelle O’Neill as First Minister, but she will not be able to take up the role without the DUP nominating a deputy First Minister.

Under the rules of the devolved power-sharing administration, both roles are equal and one cannot be in office without the other.

Since last week’s election, Ms O’Neill has repeatedly called for the DUP to re-enter the Executive so it can begin to tackle challenges such as the cost-of-living crisis and spiralling hospital waiting lists.

“There is no reason for that not to happen and it is not acceptable or not good enough that the DUP won’t turn up or won’t nominate for the position of Speaker or the title of First or deputy First Ministers.”

The Stormont sitting comes amid increased tensions between the Westminster Government and the EU over the working of the protocol – which forms part of the UK’s Withdrawal Agreement with the EU.

Foreign Secretary Liz Truss said the UK will have “no choice but to act” if the EU does not show enough “flexibility” over post-Brexit checks on goods going from Britain to Northern Ireland. 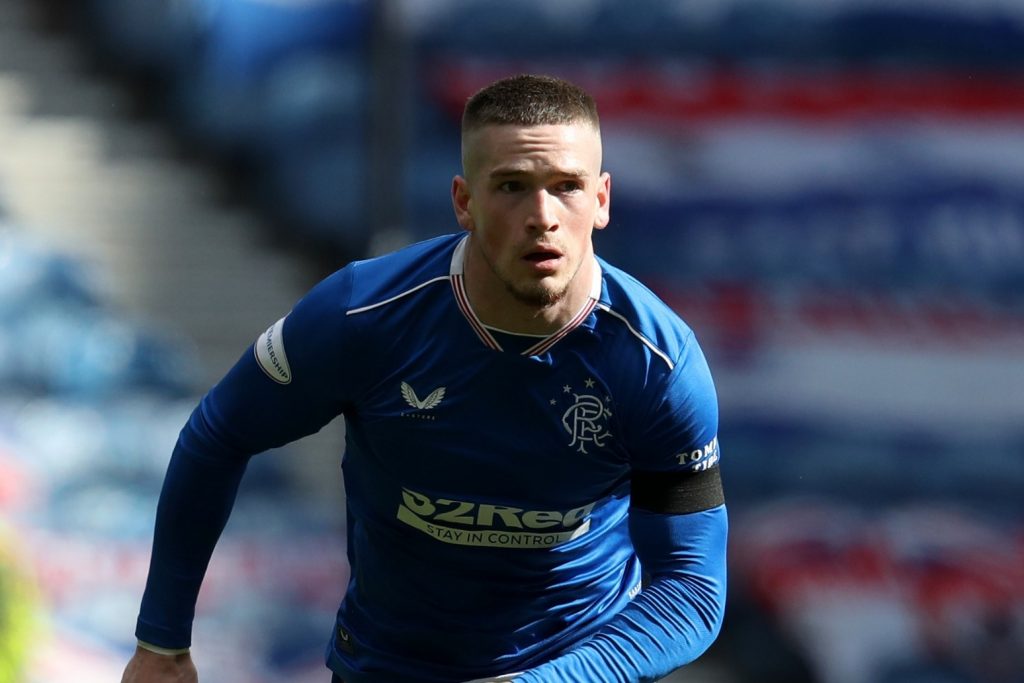 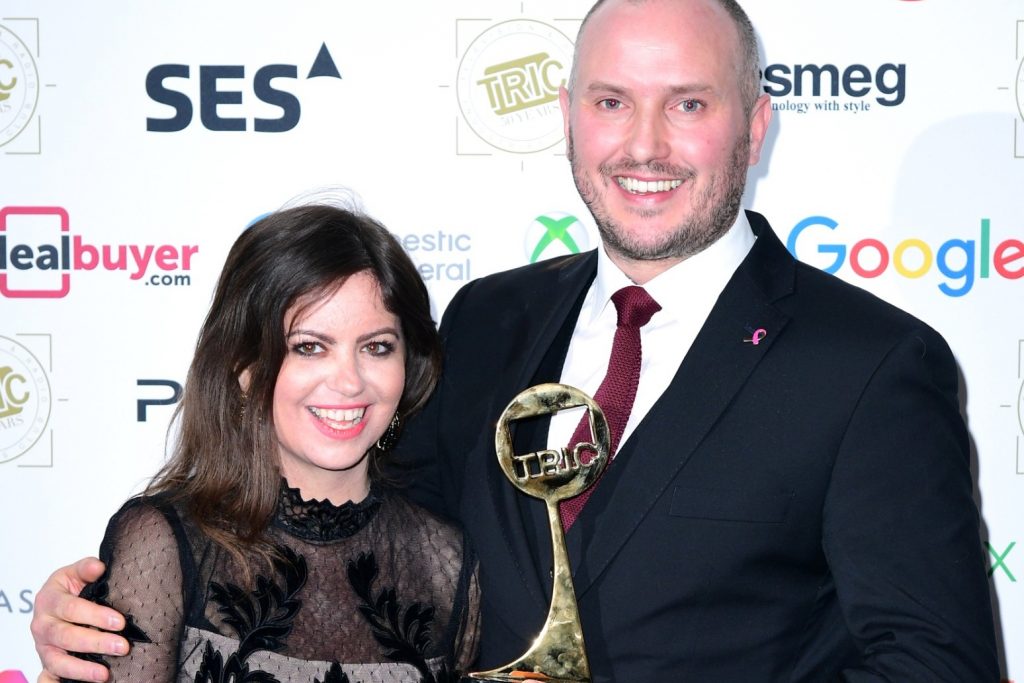