Callum Wheeler, 22, from Aylesham in Kent has been found guilty at Canterbury Crown Court of the murder of police community support officer Julia James

A loner who prowled around woodland with a weapon stuffed in his backpack has been found guilty of the murder of a popular police community support officer.

Callum Wheeler, 22, used a railway jack, a tool used to lift train tracks, to beat mother-of-two Julia James to death as she walked her dog in fields and woodland near the back of her home in Snowdown, Kent.

He was seen roaming around the countryside with the weapon the day before the 53-year-old died, and in the days after as hundreds of police officers scoured the area for clues.

On arrest, Wheeler told officers “sometimes I do things that I cannot control” and “you can’t go into the woods and expect to be safe”.

He also told a member of police staff that he would return to the woodland and rape and kill a woman, and that Mrs James had deserved to die.

On Monday afternoon, a jury at Canterbury Crown Court found him guilty of Mrs James’s murder.

Mrs James was off duty on the afternoon of April 27 last year, and was walking her dog, a Jack Russell called Toby, near Ackholt Wood when she was killed.

Detectives used data from her Apple watch to find out where she had walked and when, and pinpoint where she was attacked.

Data showed that her heart rate and walking pace spiked at the point it is believed she spotted Wheeler in the woodland, and changed her route home in a bid to escape.

She had seen him in the same location before, and had described him to her husband Paul as “a really weird dude”.

But, in an unexplained outburst of violence, Wheeler, who lived in nearby Aylesham, beat her to death and walked away.

He had no connection to the mother-of-two, and offered no explanation for what he had done when questioned by the police.

Detective Superintendent Gavin Moss, who led the hunt to find Mrs James’ killer, said the case was particularly poignant for the force.

He said: “The death of Julia had real ramifications throughout the whole organisation, because she was one of our own.

“What needed to happen was that justice needed to prevail, and we needed to do what we did to catch Callum Wheeler, who was a particularly dangerous individual.

“He caused her catastrophic injuries.”

Witnesses were able to provide vital images of Wheeler near the scene, including gamekeeper Gavin Tucker who took a video clip and photo of him walking around with the murder weapon still in his bag the day after he killed Julia.

When the image of Wheeler was released to the public, he was identified within hours and arrested.

Martin Yale, senior crown advocate from the Crown Prosecution said: “This is an extremely tragic case, and it’s something that simply shouldn’t have happened.

“Women should be free to walk their dog in the middle of the day, without fear of this sort of thing happening.

“And our condolences go to Julia’s family, the local community, and Kent Police of which she was an employee.

“We just hope that the result in this case can provide some degree of solace to those individuals.” 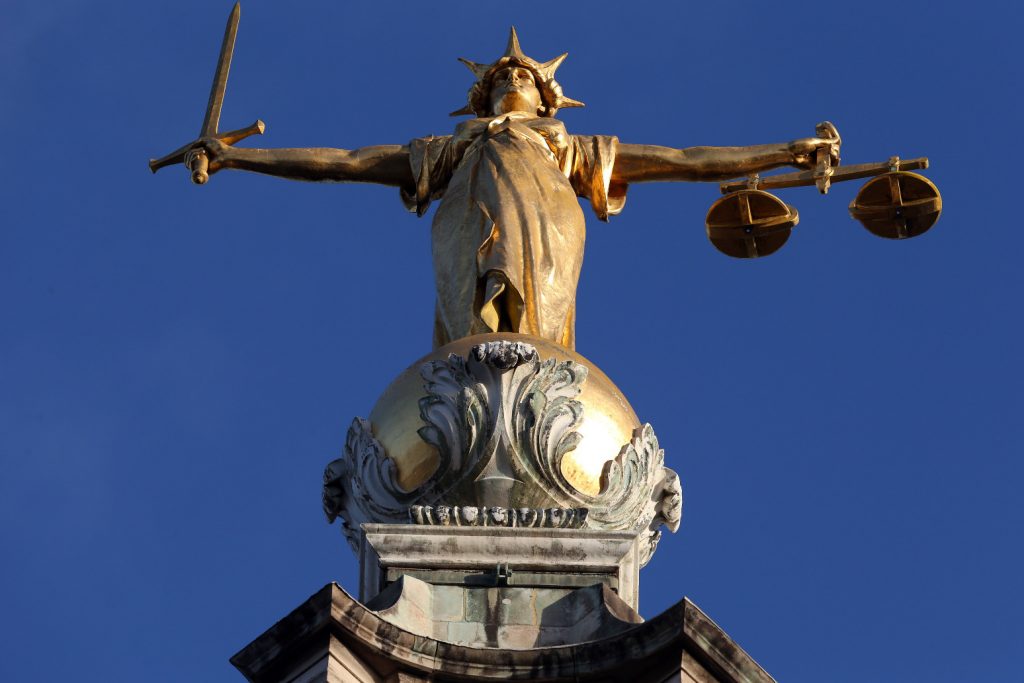 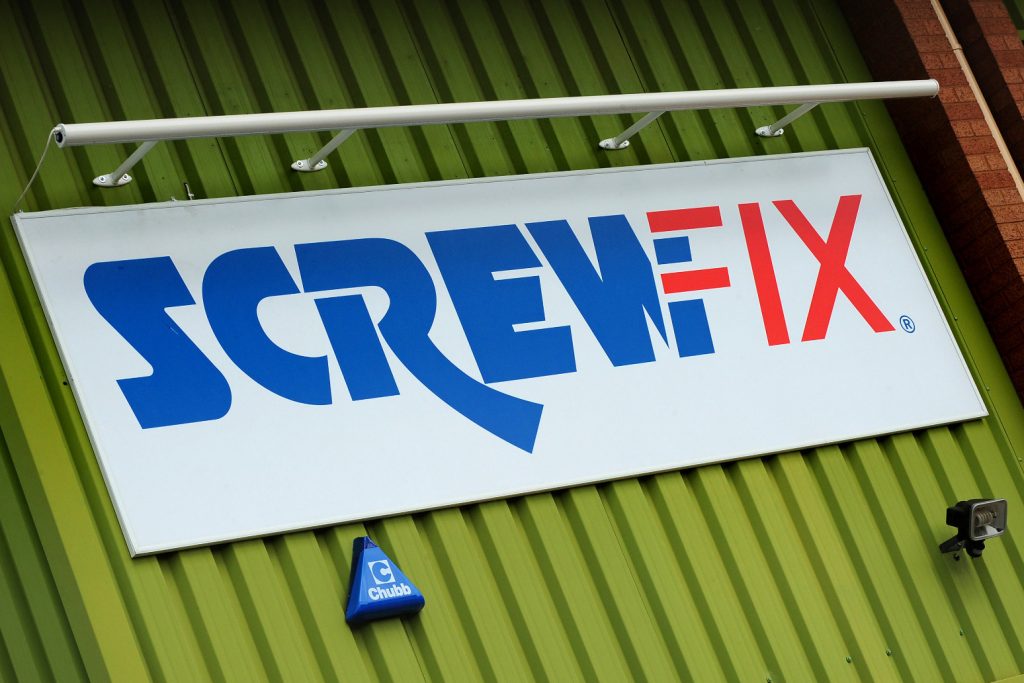