The Prince of Wales and Duchess of Cornwall will acknowledge the treatment of indigenous people in Canada’s residential schools when their tour of the nation begins.

Within hours of landing in the Commonwealth country, the couple will take part in a “solemn moment of reflection and prayer” in a garden dedicated to indigenous victims of the school system – which saw thousands die or abused.

During their three-day trip, part of Canada’s Platinum Jubilee celebrations, the couple will also recognise the country’s response to the conflict in Ukraine following Russia’s invasion and meet members of Canada’s Ukrainian community, the largest outside Europe.

Charles and Camilla will highlight causes they have championed in the past, from supporting the victims of domestic abuse, highlighting the issue of climate change and recognising the role of Canada’s Armed Forces.

Chris Fitzgerald, deputy private secretary to the prince for foreign, commonwealth and development affairs, said when the tour was announced last month: “To celebrate the Queen’s outstanding example of service over seven decades, Their Royal Highnesses are particularly looking forward to meeting some of the many Canadians who have served in their own communities over the years and most recently through the pandemic.”

The tour will begin in the province of Newfoundland and Labrador and also see the couple travel to Ottawa and Yellowknife, the capital city of the Northwest Territories.

Mr Fitzgerald added that, following a formal welcome: “Their Royal Highnesses will first take part in a solemn moment of reflection and prayer at the Heart Garden, on the grounds of Government House, with indigenous leaders and community members in the spirit of Reconciliation.

“Heart Gardens are in memory of all indigenous children who were lost to the residential school system, in recognition of those who survived, and the families of both.”

Canada has been coming to terms with the grim discovery last year of hundreds of human remains in unmarked graves at former church-run schools – institutions to which indigenous children were forcibly relocated for generations.

From the 19th century until the 1970s, more than 150,000 indigenous children were forced to attend state-funded Christian boarding schools in an effort to assimilate them into Canadian society. Thousands of children died of disease and other causes, with many never returned to their families.

The Canadian government has acknowledged that physical and sexual abuse was rampant in the schools, with students beaten for speaking their native languages.

Recent royal tours to the Caribbean by the Duke and Duchess of Cambridge and Earl and Countess of Wessex have faced criticism from campaigners seeking reparations for slavery or their nations to become republics, with some images from William and Kate’s visit to Jamaica accused by critics of harking back to colonial days.

Mr Fitzgerald said: “Throughout the tour, Their Royal Highnesses will take the opportunity to continue to engage with indigenous communities.”

Highlights of the visit will see the couple tour the family-run Quidi Vidi Brewery famous for their “iceberg” beer made from 20,000-year-old water harvested from icebergs which migrate seasonally to Newfoundland.

In Ottawa, Charles will discuss the impact of global warming and engage with leaders from across public, private and philanthropic sectors working to build a green economy.

With the Northwest Territories warming at about three times the global rate, Charles will visit its ice road passage or Yellowknife Bay to see the impact of climate change on local communities.

Chris Kirchner set to officially take over as Derby owner 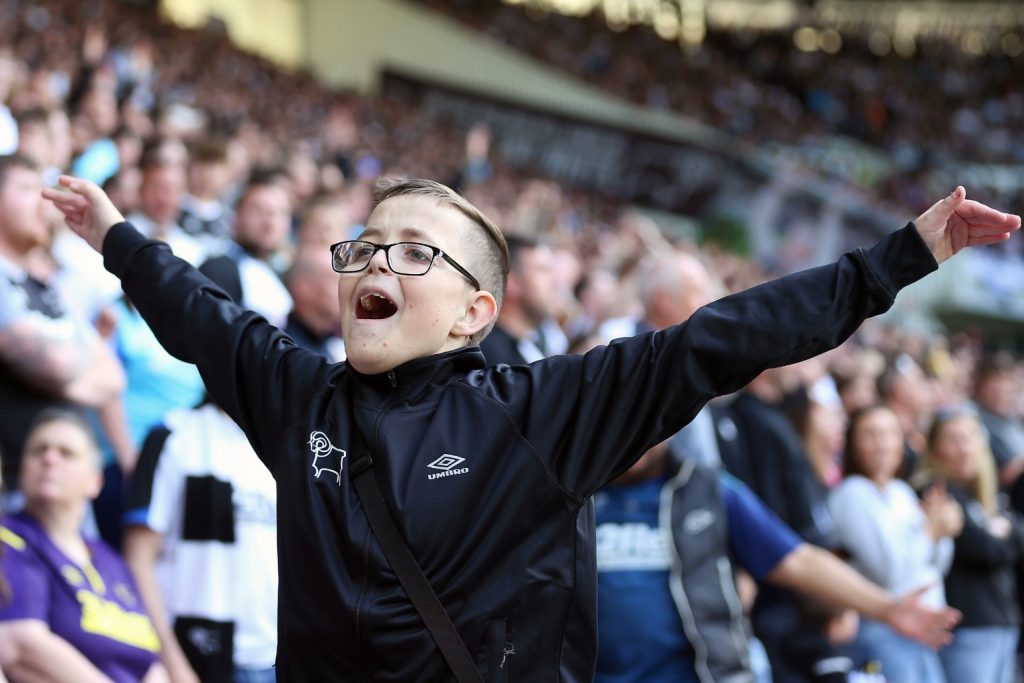 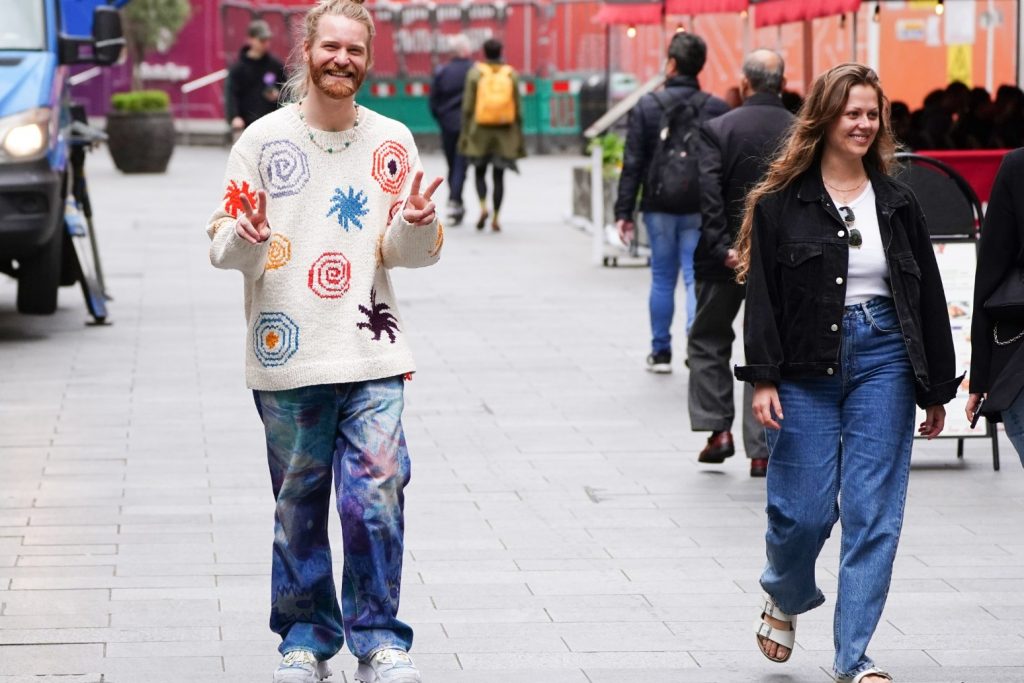