Ireland’s Minister for Foreign Affairs Simon Coveney has said that he “deeply regrets” the British government’s decision to introduce legislation in the coming weeks that will disapply elements of the Northern Ireland Protocol.

The minister said in a statement that such unilateral action “is damaging to trust” and will only “make it more challenging to find solutions to the genuine concerns” that people in Northern Ireland have about how the Protocol is working.

“The path chosen by the British government is of great concern,” Mr Coveney said, noting that it comes at a time when there are calls for the executive to be re-established.

“The British and Irish Governments have a shared responsibility to support the institutions.

“This unilateral action is contrary to the wishes of people and business in Northern Ireland.”

Mr Coveney welcomed that Foreign Secretary Lis Truss expressed a preference for a negotiated solution with the EU, and said that the EU is “willing to resume talks with the UK at any time”.

European Commission Vice President Maros Sefcovic and representatives of the UK government have been engaged in negotiations a year to tweak the way in which the protocol works in practice.

The protocol, negotiated between the EU and UK as part of the Withdrawal Agreement, contains the post-Brexit trading arrangements for Northern Ireland in order to avoid a hard border on the island of Ireland.

“There is a basis for solutions to all of these issues in the package of proposals brought forward by the Commission last year,” Mr Coveney said.

“I have spoken to Vice-President Sefcovic and many of my EU counterparts in recent days and it is clear that the EU remains united in its commitment to Northern Ireland.” 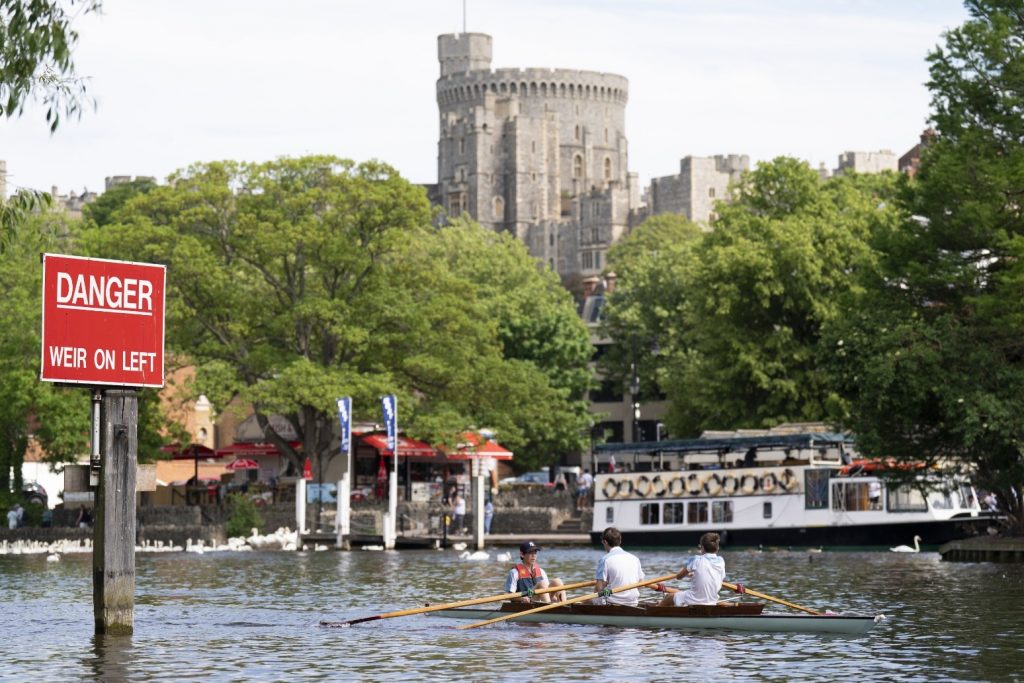 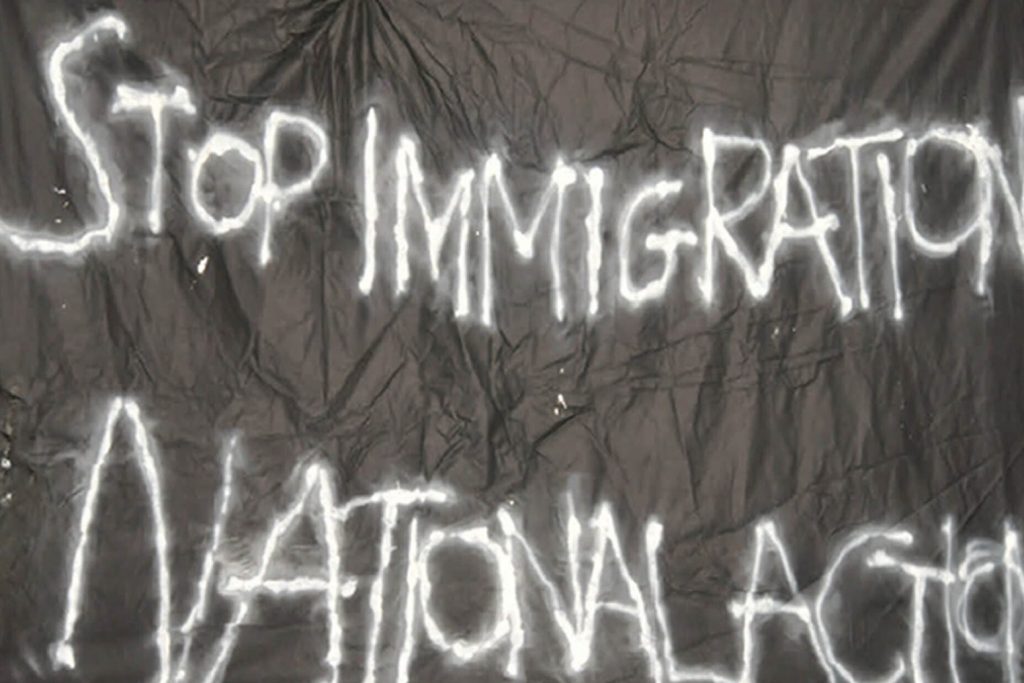