Bestselling novel The Tattooist of Auschwitz will be adapted for the screen in a new drama, Sky has announced.

The novel, written by New Zealand author Heather Morris, was released in 2018 and follows the true story of Slovakian Jew Lale Sokolov, who was imprisoned at Auschwitz in 1942, as he falls in love with a girl he is tattooing at the Nazi concentration camp.

The adaptation will consist of six episodes and tell the love-at-first-sight story of how Sokolov met Gita while she was standing in line waiting to have an identification number tattooed on her arm.

A wave of new and returning programming has been announced by the broadcaster at their Up Next 2022 event, including the hit comedy drama series I Hate Suzie, which will return for I Hate Suzie Too, once again starring Billie Piper.

Also announced were three new comedies featuring some of the UK’s most recognisable comedy talent.

Romesh Ranganathan and Katherine Ryan are set to star in Romantic Getaway, following a couple who are desperate for a baby, but after running out of money to fund further IVF, they decide to ‘borrow’ the £50,000 they need from their rich boss.

Sheridan Smith will play the lead in Rosie Molloy Gives Up Everything, and Suranne Jones stars in Christmas Carole, where a new spin will be put on the Christmas classic.

A range of Sky original films add to the line-up, with Letitia Wright starring in moving drama Aisha, and Colin Farrell leading in beguiling sci-fi drama After Yang.

Political thriller The Independent has been announced with an all-star cast, including Brian Cox, Jodie Turner-Smith, John Cena and Ann Dowd, while Russell Crowe will direct and star alongside Liam Hemsworth in thriller Poker Face.

Sky has also announced that Universal Pictures’ adaptation of the hit musical Wicked will be among one of the first projects to be filmed at the new Sky Studios Elstree.

The development was announced in 2019 and is due to open later this year, complete with 13 studios on the site.

The newly announced shows join a selection of previously announced Sky original series which are due to air on Sky in 2022, including This England starring Kenneth Branagh and The Midwich Cuckoos starring Keeley Hawes, as well as Gangs of London series two, Funny Woman and Brassic series four. 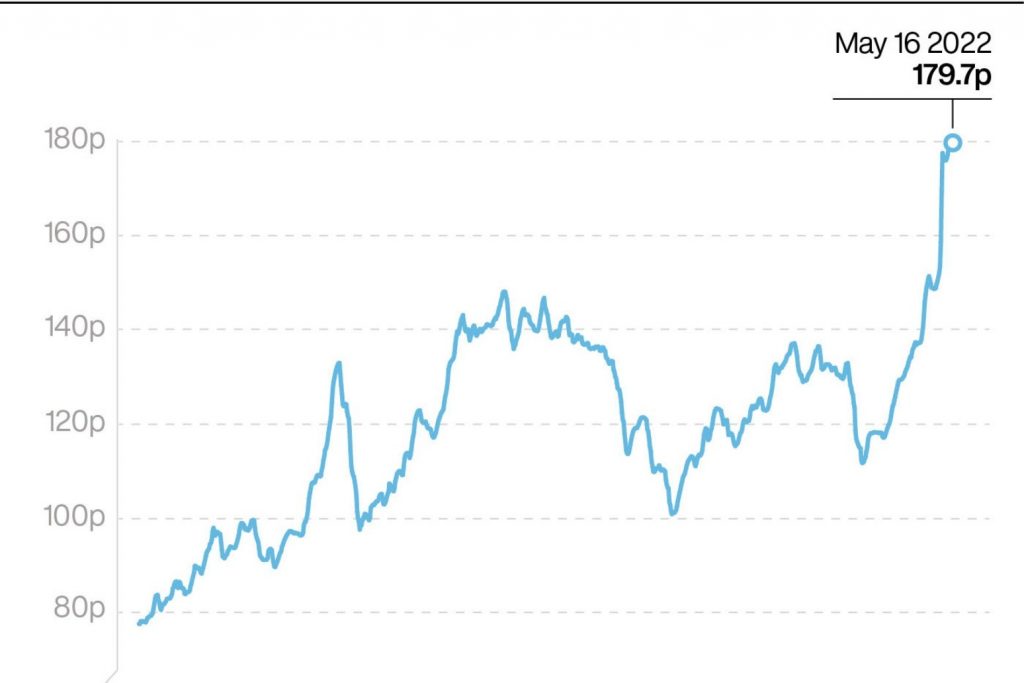 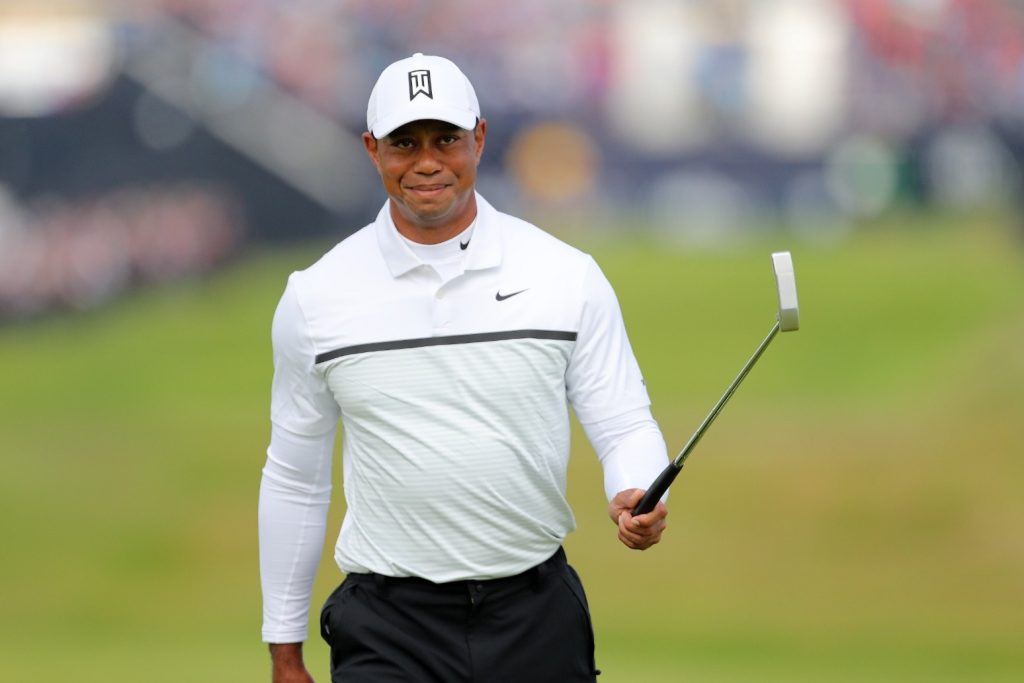