Tom Harrison is stepping down as chief executive of the England and Wales Cricket Board, the PA news agency understands.

Harrison has been in the post for the last seven years but, as first reported by The Guardian, his reign is set to come to an end with an official announcement expected on Tuesday morning.

Harrison’s imminent departure, and his anticipated replacement by managing director of women’s cricket Clare Connor, is the latest in a series of major changes at the heart of English cricket.

Since the turn of the year, men’s director of cricket Ashley Giles, head coach Chris Silverwood and Test captain Joe Root have all been replaced, with the ECB chair currently vacant as well. 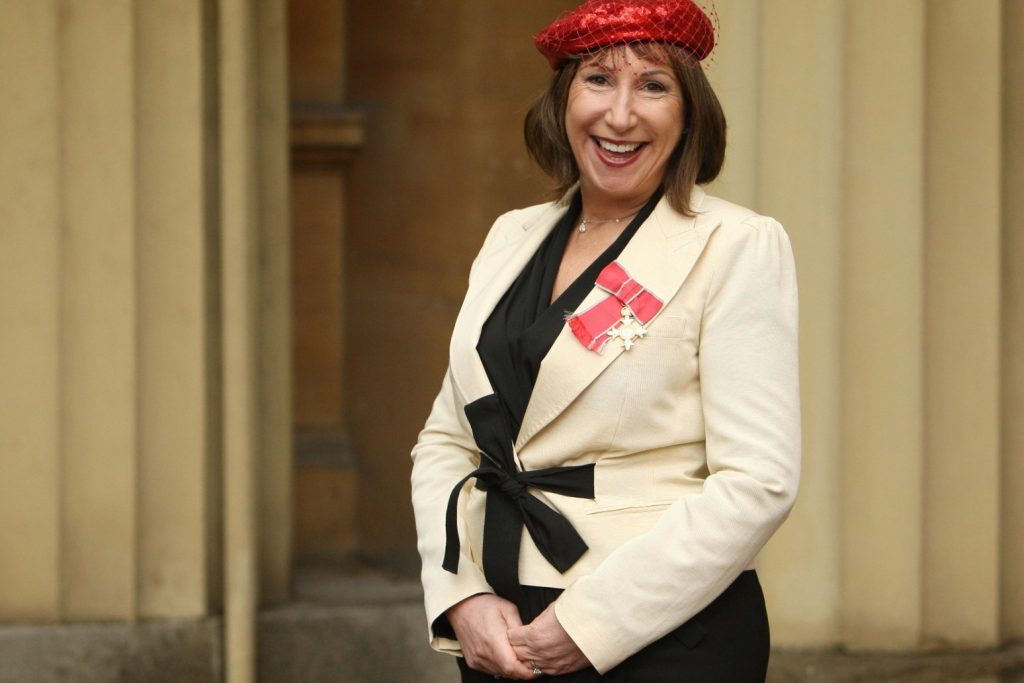 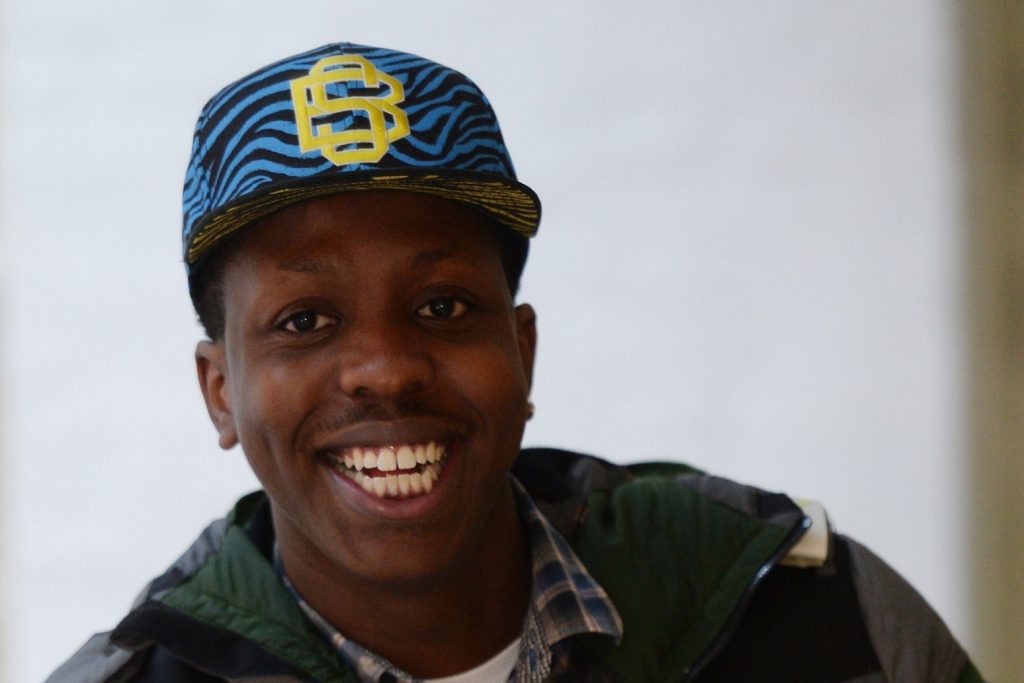