The UK has recorded its hottest day of the year so far, after temperatures in the South East peaked at 27.5C (81.5F) on Tuesday afternoon.

The highest temperature was recorded at Heathrow, the Met Office said.

The Met Office said the hot weather was due to an air mass from the south bringing up mild air, particularly impacting areas in the South East.

However, it forecast that temperatures will slowly decline as the week goes on and the air mass moves, bringing in fresher air and temperatures closer to the average for this time of year.

The previous highest temperature recorded so far this year was 23.6C (73.48F) in Faversham, Kent, on May 6. 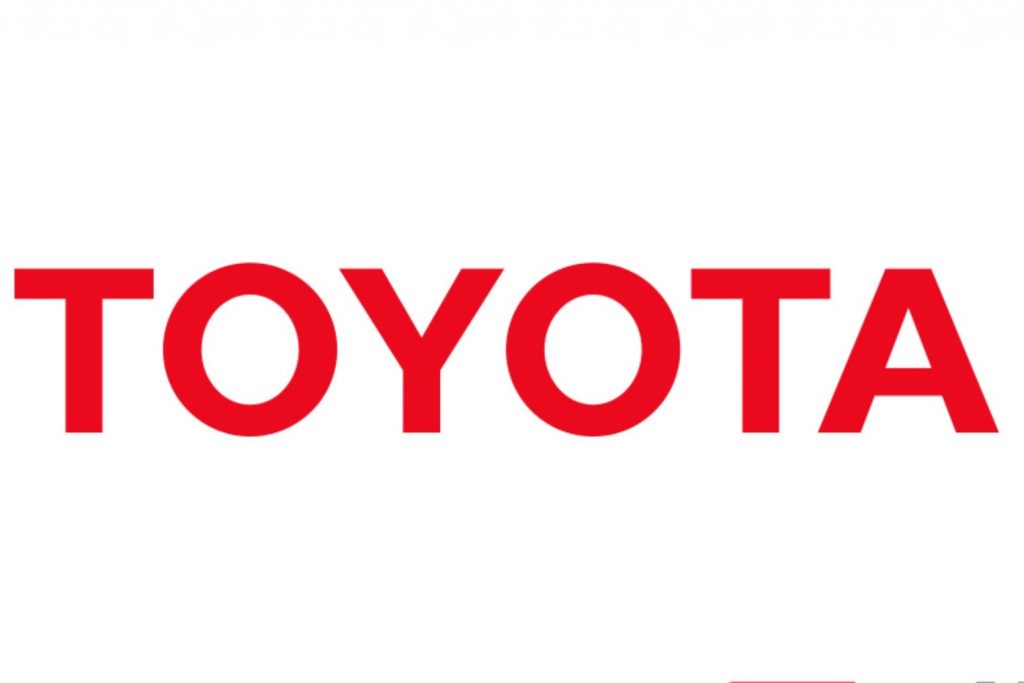 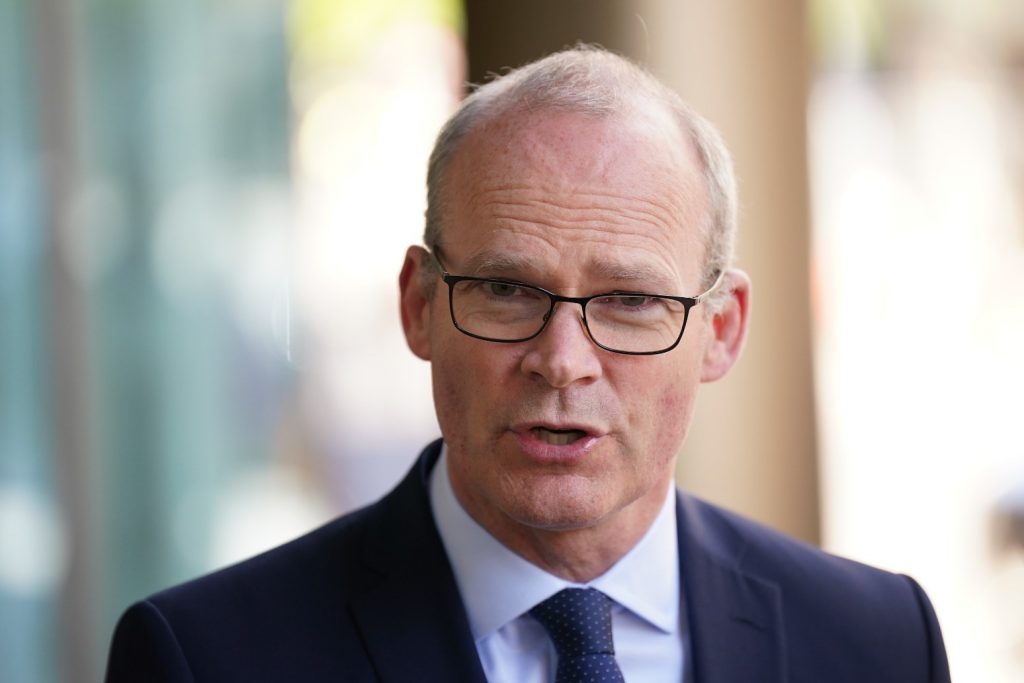