The Prince of Wales has extoled the virtues of the quintessential Canadian kitchen staple – maple syrup – describing it as “good for you”.

Charles found himself staring at an array of products made from the sweet treat when he and the Duchess of Cornwall visited Ottawa’s ByWard market which is attempting to revive trade following the pandemic.

The couple were mobbed by members of the public trying to capture the moment on their camera phones as a large number of police tried to clear a path past the stalls.

Rupert Hupe, a second generation maple producer, chatted to the prince and his wife and Charles looked along the various bottles of syrups and maple sweets and said “It’s great stuff, great stuff” adding “it’s good for you”.

Mr Hupe said afterwards: “That was pretty exciting, something that doesn’t happen every day. He seemed to know about maple syrup.”

Traders have been selling goods on the market site for 200 years and Charles stopped to talk garlic with Serge Cleroux who runs a vegetable and flower stall.

He said: “He was asking about the wild garlic, he wanted to know how you prepare it and I said it could be pickled or eaten as it is – it’s milder than ordinary garlic.”

When the couple met Pam and Grant Hooker, founders of the BeaverTails pastries chain, they were presented with lifelong membership cards of the stores found across Canada.

Mrs Hooker said: “The prince can get whatever he wants to and we told him he has to present the card but he’ll need to produce to valid pieces of photo ID and he laughed.” 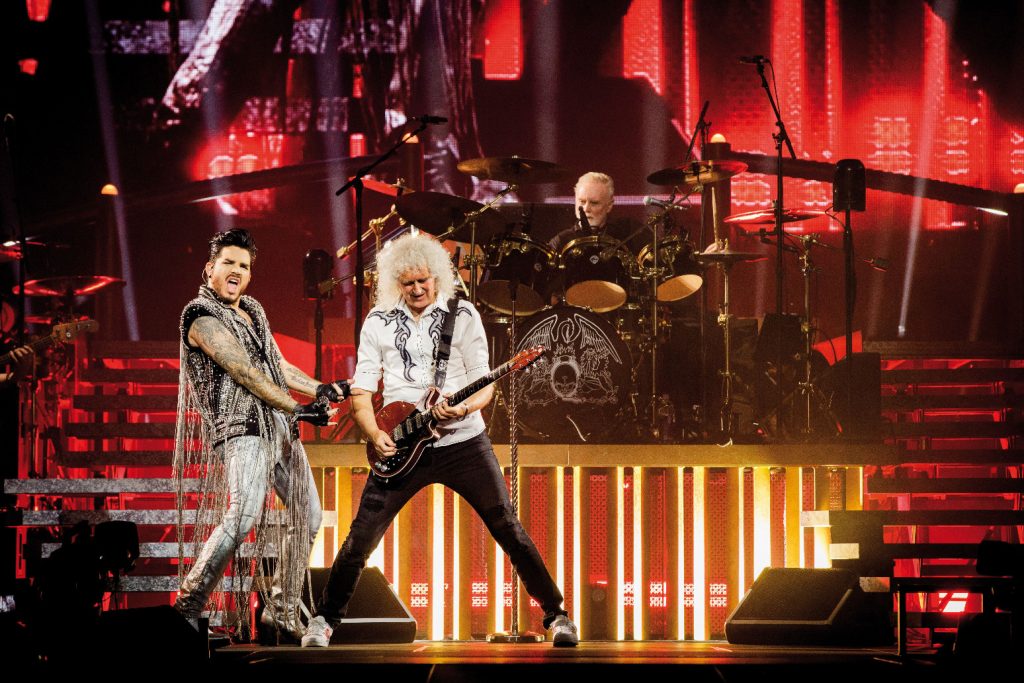 Risk factors for dementia may vary with age study suggests 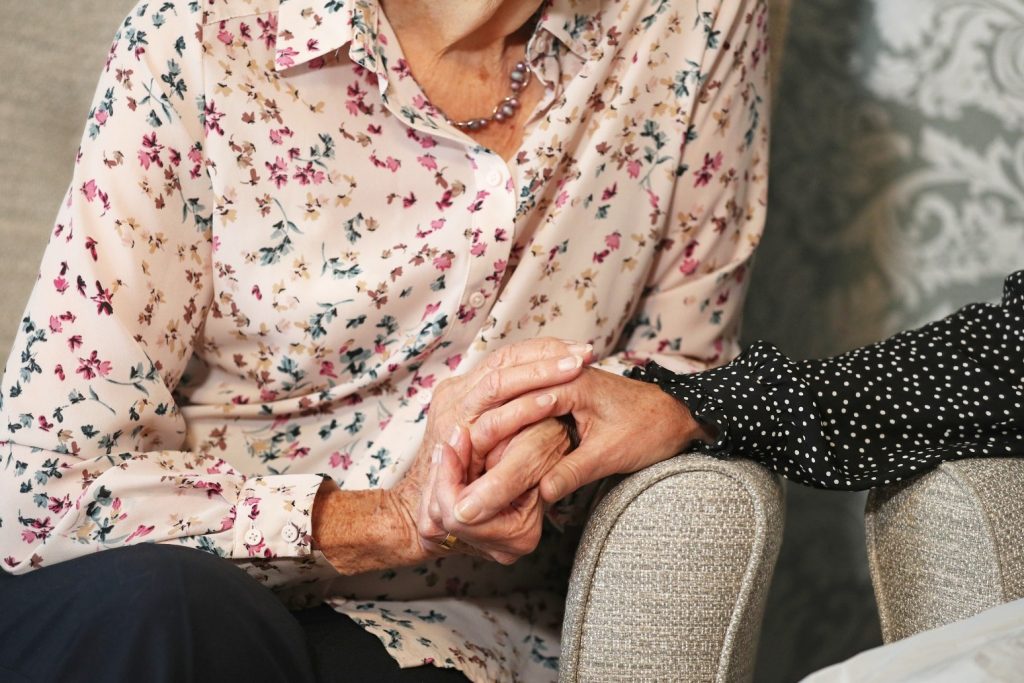