Members of the band Joy Division have called for better mental health support during a panel in the Houses of Parliament marking 42 years to the day since their frontman Ian Curtis killed himself.

Curtis died in 1980 aged 23 on the eve of the Salford band’s first North American tour – shortly before the release of their second and final album, Closer.

The group would continue under the new name of New Order, eschewing their dark post-punk sound in favour of synths and electronic beats, becoming a powerful commercial force.

Bernard Sumner, 66, who played guitar and keyboards for Joy Division before taking over lead vocals in its new iteration, told how, despite his dark lyrics, Curtis had been been a “happy go-lucky guy”.

He said this changed when Curtis had his first epileptic fit and was prescribed “very heavy barbiturates” that appeared to change his personality.

Sumner told the session: “You look at old photographs of Ian from that period and a lot of photographs are of him with his head in his hands in rehearsal rooms.

“I think he felt very guilty about his relationship problems. I think maybe he took his own life because of the guilt he felt. He wanted to punish himself – but (it was) accentuated by these barbiturates.”

Calling for better mental health support, Sumner said a friend’s daughter had recently killed herself after being put on an 18-month waiting list for access.

Drummer Stephen Morris, 64, urged those in the audience to speak openly about their mental health struggles.

He added: “I think the problem with Ian and with depression and anything like that – you get yourself in a certain situation where you are boxing yourself in and you don’t know who you can talk to.”

Introducing the session, which marked Mental Health Awareness Week, Commons Speaker Sir Lindsay Hoyle became emotional as he spoke about the death of his brother-in-law and daughter, who both took their own lives.

The panel was chaired by Andy Burnham, Mayor of Greater Manchester, who described “an epidemic of insecurity in these times” and said that the “Covid pandemic” had been replaced by a “permanent mental health pandemic”.

He said: “If you were in Manchester in the 80s and you were dressing up like Johnny Marr you have a sense of belonging. You are part of a thing.

“You get this sense of belonging, and when you don’t have that it is very hard to avoid the other awful step which is a (lack of) sense of self-worth.

“And when that sense of self-worth and sense of belonging to something bigger than you isn’t there, then you start to move into…entrapment.”

Labour leader Sir Keir Starmer also attended the session and spoke about two colleagues who had killed themselves after suffering mental health problems.

“This has got to be a two-way process where we all have a further part in this.” 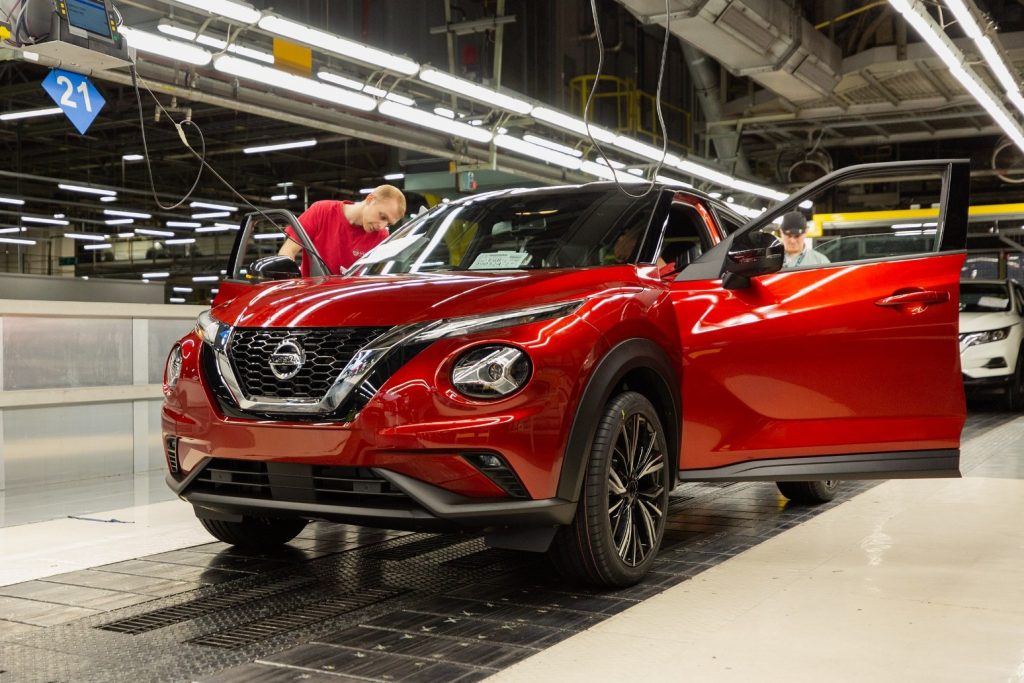 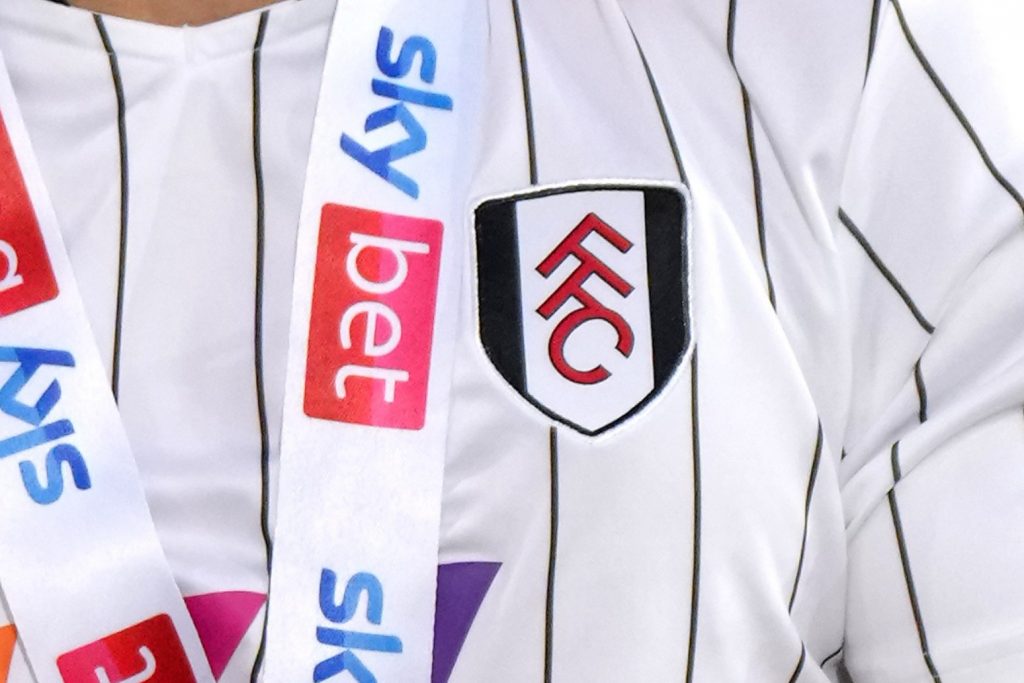