Nissan has created a one-off Juke Hybrid Rally Tribute to pay homage to the firm’s participation in the East African Rally half a century ago.

The one-off is also intended to preview the launch of the new Juke Hybrid, which was used as the starting point.

As a result, it uses the same petrol-electric powertrain, with the combustion engine making 93bhp and 148Nm of torque and the electric motor making 48bhp and 205Nm of torque. The car can run on one or the other, or both at the same time, cutting fuel consumption by about 20 per cent on the combined cycle.

Exterior modifications were inspired by the legendary 240Z that won the East African Rally in 1971, the second successive year it had done so. That model had a 2.4-litre straight-six petrol engine making 207bhp.

To show off its rally pedigree, the special Juke Hybrid gets enlarged wheel arches to accommodate chunky off-road tyres, while additional lights are fitted to the bonnet and roof. The black bonnet and wheels are a visual nod to the ‘71 car, while vintage sponsor decals complete the look.

In order to make it more capable off-road, Nissan has fitted underbody plates as well as reinforced long-travel suspension.

Inside, a tubular cage stiffens the bodyshell and offers more protection in case of an incident at speed, while the rear seats have been removed to provide more space for spare wheels. Four-point harnesses have been fitted up front for more safety.

Coralie Musy, vice-president of brand and customer experience at Nissan, said: “The Juke Hybrid Rally Tribute represents our optimism and daring mindset. We are currently preparing an exciting new chapter of Juke history in advance of the introduction of the new Juke Hybrid in the summer.

“It will offer the excitement and agility customers would expect of our iconic crossover, with both improved performance and efficiency. The Juke Hybrid Rally Tribute takes its playful character to a new level.” 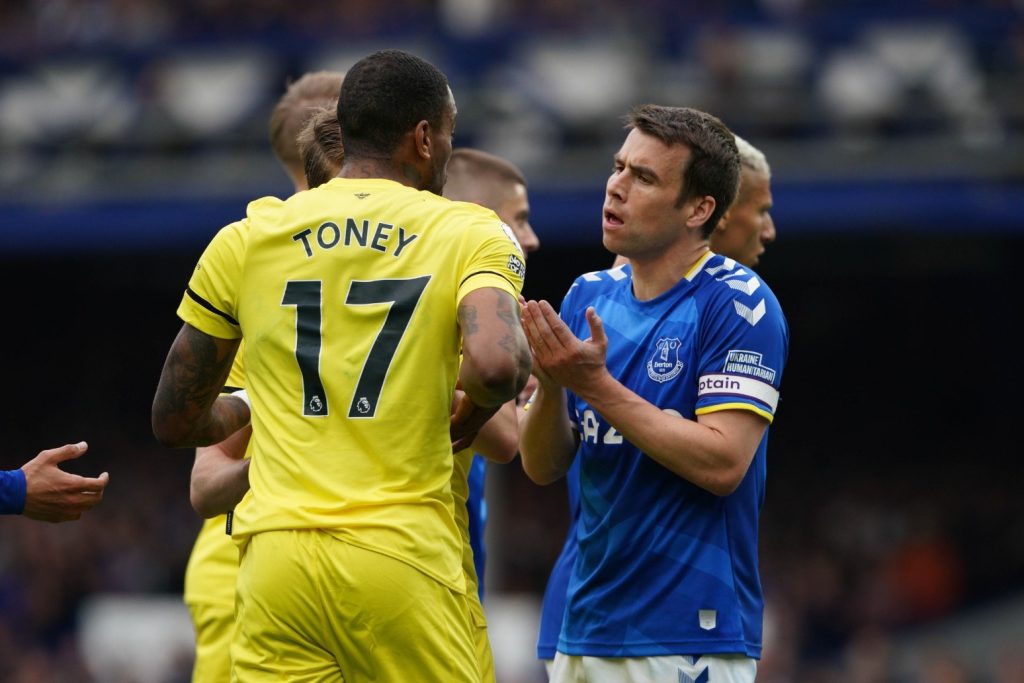 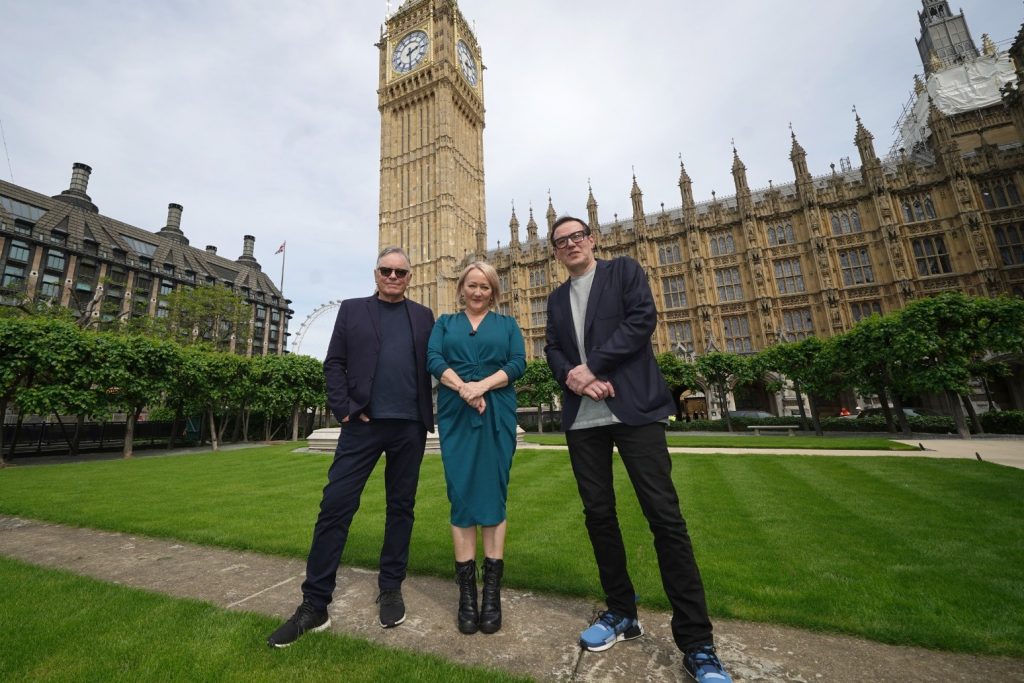