A rash might send humans rushing to the pharmacy, but when some dolphins get skin conditions they queue up to rub themselves against coral with medicinal properties, new research suggests.

According to the study, the animals are selective about which coral they use to self-medicate.

Co-lead author Angela Ziltener, a wildlife biologist at the University of Zurich in Switzerland, first observed the dolphins rubbing against coral 13 years ago in the northern Red Sea, off the coast of Egypt.

She said: “I hadn’t seen this coral rubbing behaviour described before, and it was clear that the dolphins knew exactly which coral they wanted to use.

“I thought, there must be a reason.”

The researchers were able to dive down with the pod regularly and identify and sample the corals the dolphins were rubbing on.

They noticed that by repeatedly rubbing against the corals, Indo-Pacific bottlenose dolphins were agitating the tiny polyps that make up the coral community, and these invertebrates were releasing mucus.

When researchers analysed the samples, they discovered that gorgonian coral Rumphella aggregata, the leather coral Sarcophyton, and the sponge Ircinia produced a substance with antibacterial and antioxidative properties, among others.

This finding led the team to believe the mucus of the corals and sponges is serving to regulate the dolphin skin’s microbiome and treat infections.

Lead author Gertrud Morlock, an analytical chemist and food scientist at Justus Liebig University Giessen in Germany, said: “Repeated rubbing allows the active metabolites to come into contact with the skin of the dolphins.

“These metabolites could help them achieve skin homeostasis and be useful for prophylaxis or auxiliary treatment against microbial infections.”

The researchers say their findings, published in the journal iScience, highlight the urgent need to protect coral reefs for dolphins and other species. 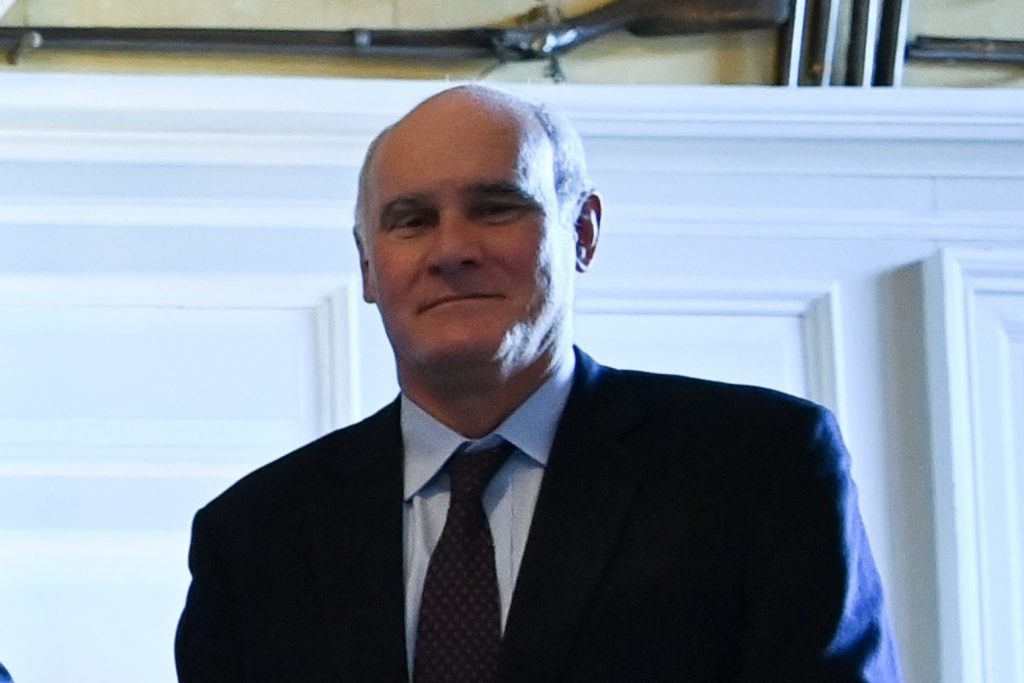 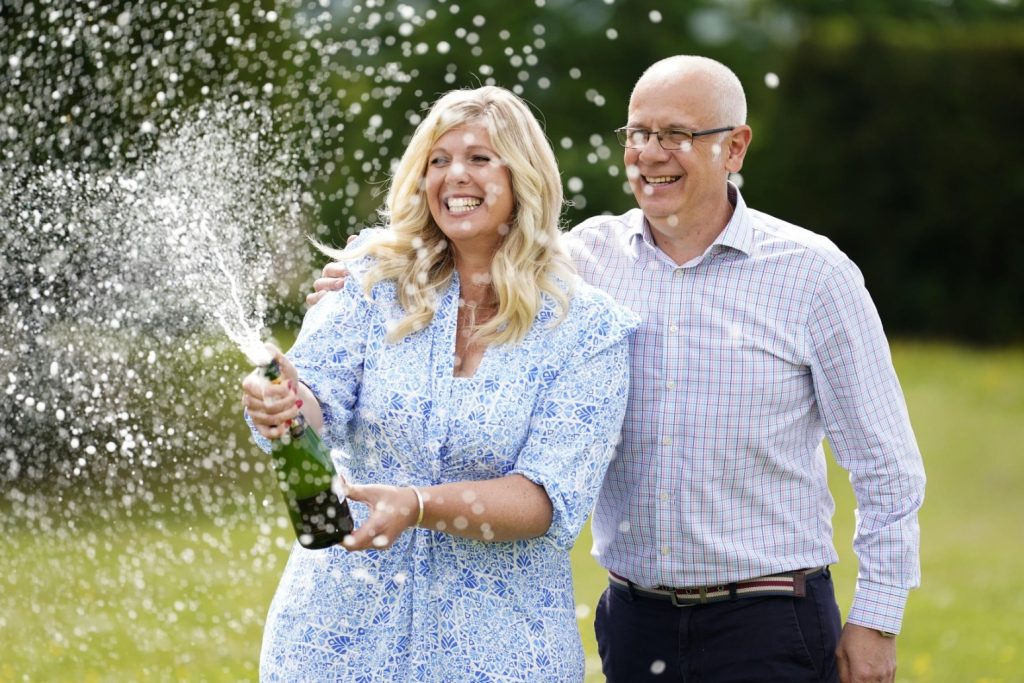